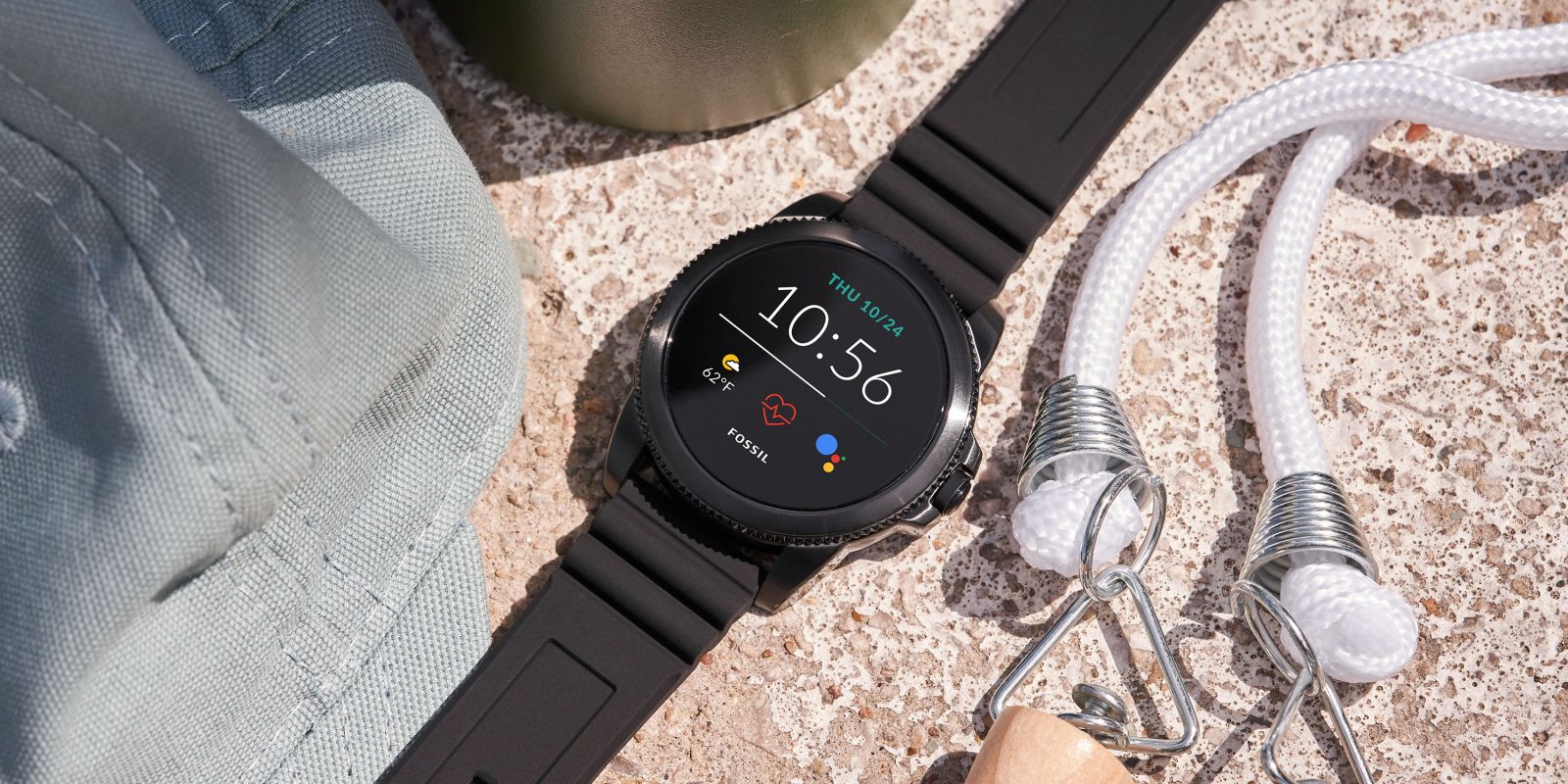 This year’s crop of Wear OS smartwatches had a couple of big highlights with perhaps the biggest being Fossil’s Gen 5 lineup. Options such as the Skagen Falster 3 really stood out compared to other Wear OS watches, but as usual, Fossil’s hardware doesn’t come cheap. Now, Fossil Gen 5E is delivering a more affordable smartwatch.

The Fossil Gen 5E carries much of the same hardware as the Fossil Gen 5 released in late-2019 but cuts down on the overall cost. On paper, the spec list is mostly the same. It’s using the Snapdragon Wear 3100 chipset, has 1GB of RAM, has NFC, one-day battery life, rapid magnetic charging, and Google’s Wear OS with Fossil’s smart battery modes.

Two notable cuts on Gen 5E are that, first, storage is cut in half to 4GB. I’m willing to bet most people won’t notice. Second, GPS is limited to a “tether,” meaning it pulls from your smartphone instead of a built-in GPS. This one might be annoying for runners, but that’s not really the target market for this hardware anyway.

The biggest change on Gen 5E is that this hardware lacks the two extra buttons. There’s still a single button that acts as a rotating crown, but the two customizable shortcut buttons are gone.

The other notable change on Fossil Gen 5E is that there’s now a 42mm size that’s designed for women, but the men’s version remains at 44mm. Both models have 1.19-inch AMOLED displays and are 12mm thick but use 18mm and 22mm bands, respectively.

Fossil Gen 5E will be available starting at $249.