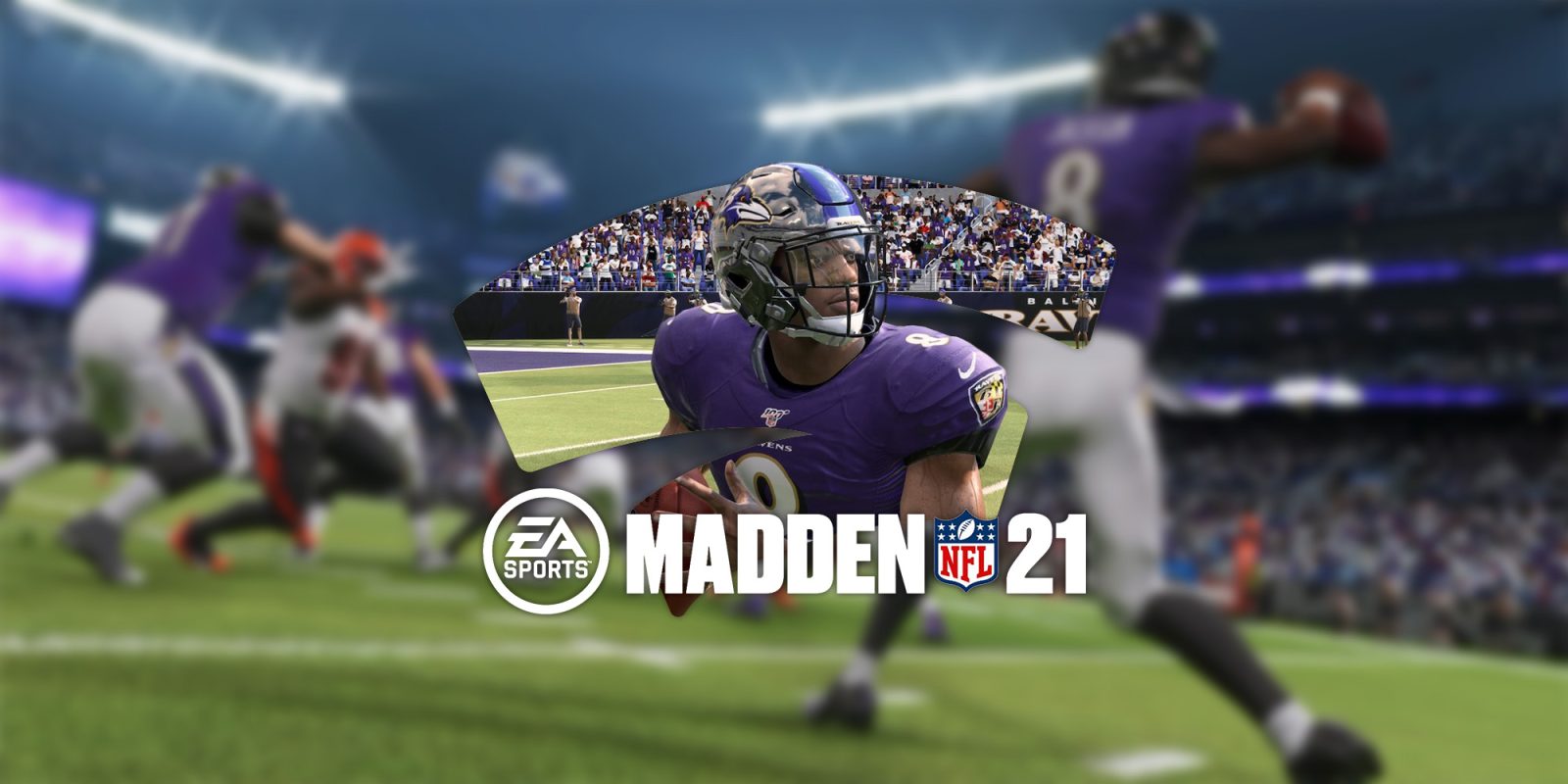 In 2020, Google and EA confirmed that the publisher would be bringing some of its biggest titles to Stadia including Jedi: Fallen Order, FIFA, and Madden. After an excruciating wait, the day is finally here. Madden NFL 21 launches on Stadia this Thursday.

In a press release this morning, EA dropped the news that Madden 21 would be debuting on Google Stadia on Thursday, January 28. The game will be launching alongside a free weekend that’s available for all platforms between January 28 and 31.

When it does debut, Madden NFL 21 will be the first game on Google’s platform developed on the Frostbite engine. After the free weekend is over as well, EA will have Madden NFL 21: Superstar Edition for 60% off through February 8 on Stadia and other platforms. That will bring the game’s cost down to about $30 in the US, a pretty great discount.

Fans can continue to play out their own 2021 Pro Bowl with the official rosters in Madden NFL 21. Also, from January 28-31, a trial of the complete Madden NFL 21 experience will be free* to players across all platforms, including Stadia, Google’s gaming platform that lets players instantly play their favorite video games on screens they already own. EA is launching Madden NFL 21 on Stadia this Thursday, making it the first game developed on the Frostbite engine released on the platform. Madden NFL 21 on Stadia will reach more players where they play, adding to the list of platforms where the game is available. After the free trial is over, the game will continue to be available on Stadia for those who buy it and the Madden NFL 21: Superstar Edition will be 60% percent off across all platforms until February 8.

With this announcement, EA is still being quiet about when FIFA will arrive on Stadia, as well as what the other two titles that the company promised are. Still, we’re very happy to finally see this game arrive, even if it comes right as the NFL season is coming to a close.