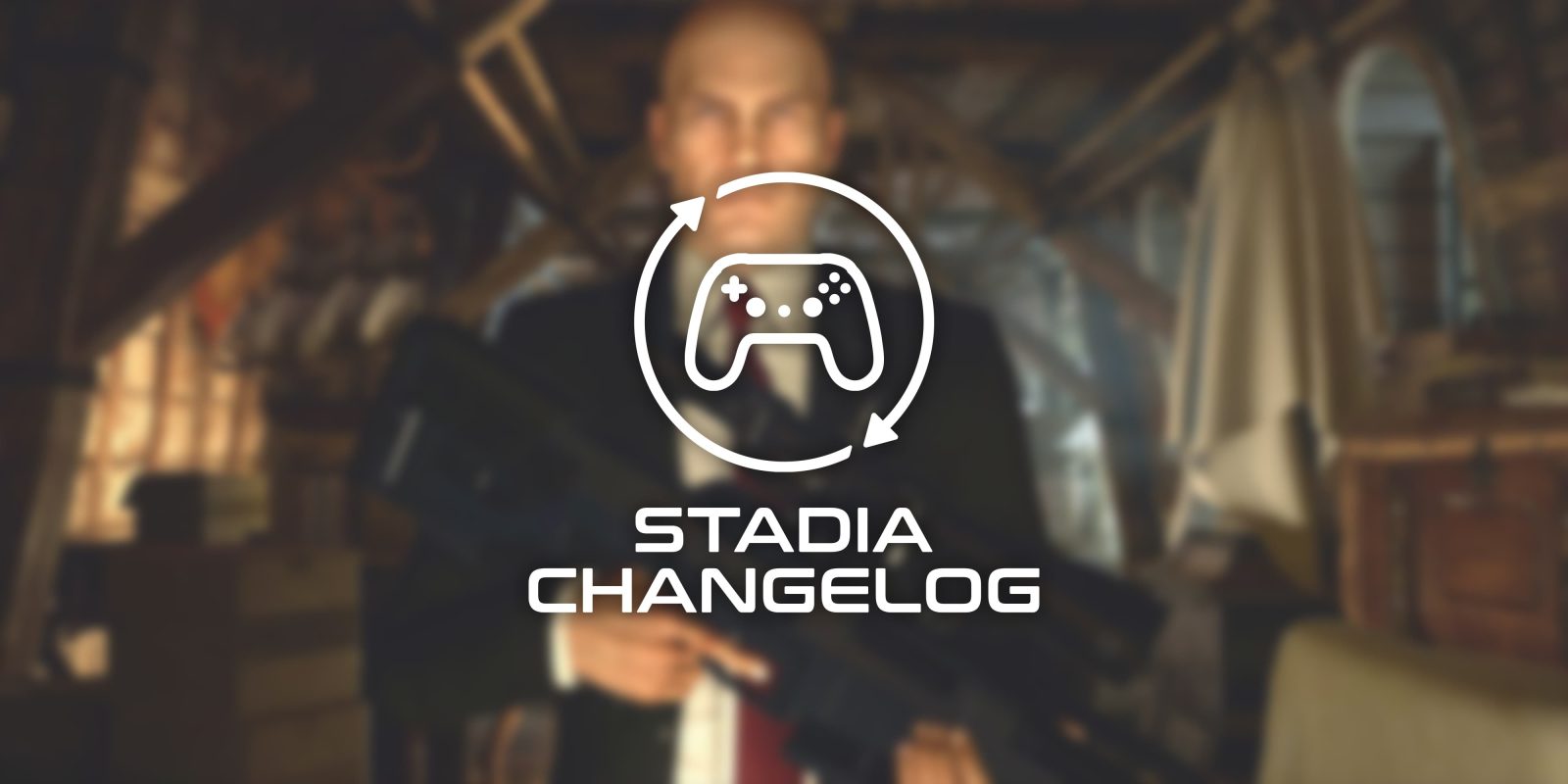 January has been a rather quiet month for gaming, but it saw good news this week with the debut of IO Interactive’s Hitman 3, complete with a day and date release on Stadia. Alongside that, here’s what else happened this week on Stadia.

The biggest story on Stadia this week is Hitman 3. The highly anticipated finale to the trilogy arrived on Stadia and also acted as the first game to fully integrate State Share as well. We’ve gone hands-on with the feature earlier this week with a video from our own Damien Wilde.

Splash Damage rolled out the second major update to Outcasters this week, bringing with it support for two new character packs that are available for purchase on the Stadia Store as well as delivering a ton of additional bug fixes and graphical tweaks too. You can read more on the update here.

Rolled out on January 18 to other platforms and “coming very soon to Stadia,” F1 2020 picked up its v1.15 patch. The update brings with it the following tweaks:

It was confirmed this week that the upcoming Square-Enix release, Outriders, will support cross-play between all platforms. This includes the game’s release on Google Stadia despite the fact that the debut on Stadia will be delayed past consoles and PC.

After being offered on Stadia Pro for quite some time, Zombie Army 4 is getting an update with new missions and bundles. The “Dead Zeppelin” mission is available as a standalone $6.99 purchase or as a part of the season 2 bundle.

The resistance airfield might have been saved, but a killer Zeppelin is still on the loose! The deadhunters’ only option is to chase that damned aircraft back to its lair and send it back to whichever Hell it came from! Will you make it on time, or will more of the living fall to its horrifying weaponry? This content is included with the purchase of the Zombie Army 4: Season Pass Two.

A new update for Immortals: Fenyx Rising brings a weapon pack inspired by the “Blood of Zeus” series streaming on Netflix. Through January 28, a special quest will be available for players to unlock customization options that tie in with the show. The special Blood of Zeus pack will remain available after the event is over.

There was only one new confirmation for games coming to Stadia this week, the puzzle game Pikuniku. The game was originally supposed to arrive yesterday, January 21, but is now scheduled for February 1. When it does arrive, it’ll be on sale from just $10.39.

In bad news, two games are looking less likely. First, there’s Resident Evil Village. The game was detailed this week and confirmed for many major platforms, but there wasn’t so much as a slight teaser for Stadia support. Piling on, the recent ratings for Football Manager 2021 are disappearing, making it look likely that the game’s Stadia port has been canned. An arrival is still possible at this point, but with so little time left in the season, it would make more sense to skip this year.

The past week I’ve been on a serious Star Wars kick while rewatching the end of the Clone Wars TV show — Season 7, it’s just so ridiculously good! Anyway, that inspired me to pick up Jedi: Fallen Order again as I’ve not had a ton of time to play it so far. While my run this week was limited, in part due to some frustrating network issues with my controller, there was one takeaway — this game takes one heck of a hit when playing through the web. The quality streaming through Ethernet-connected Chrome versus on a Chromecast was jarring and worse than any other game I’ve played on Stadia. Who knows, though, maybe it’s just because of Dathomir.

Ahead of Hitman 3 launching on Stadia with the new State Share feature, naturally, I’ve been cosplaying as Agent 47 a ton. Having not played a Hitman game extensively since the PS1, wow, at least to me this is a fantastic new experience. I love the hybrid-stealth gameplay more than I thought I would. Reviews would have you believe it’s a major step down over the now re-released games, but to be honest, I’m just having a blast trying to scheme up new ways to take out targets. The fact that each level has multiple ways to assassinate targets in fun ways plus unique challenges is just icing atop an already tasty cake. We likely won’t get Metal Gear Solid on Stadia, and this is about the closest you’ll probably get.

Going into Hitman 3 on Stadia, I thought I knew what I was in for: a traditional stealth and assassination experience with an extra bit of sandbox flair. This expectation was positively shattered when I played through the second level (Dartmoor). Hitman 3 very quickly turned into Knives Out in both scenery and gameplay. Without giving away any of the details, I strongly recommend following the Mission Story involving the private detective. This Dartmoor section was one of the most enjoyable experiences I’ve had in a video game in years. I’m now unbelievably excited to see what IO Interactive does with their upcoming James Bond game.