Opinion: Here’s what I think Stadia’s ‘Project Hailstorm’ could be 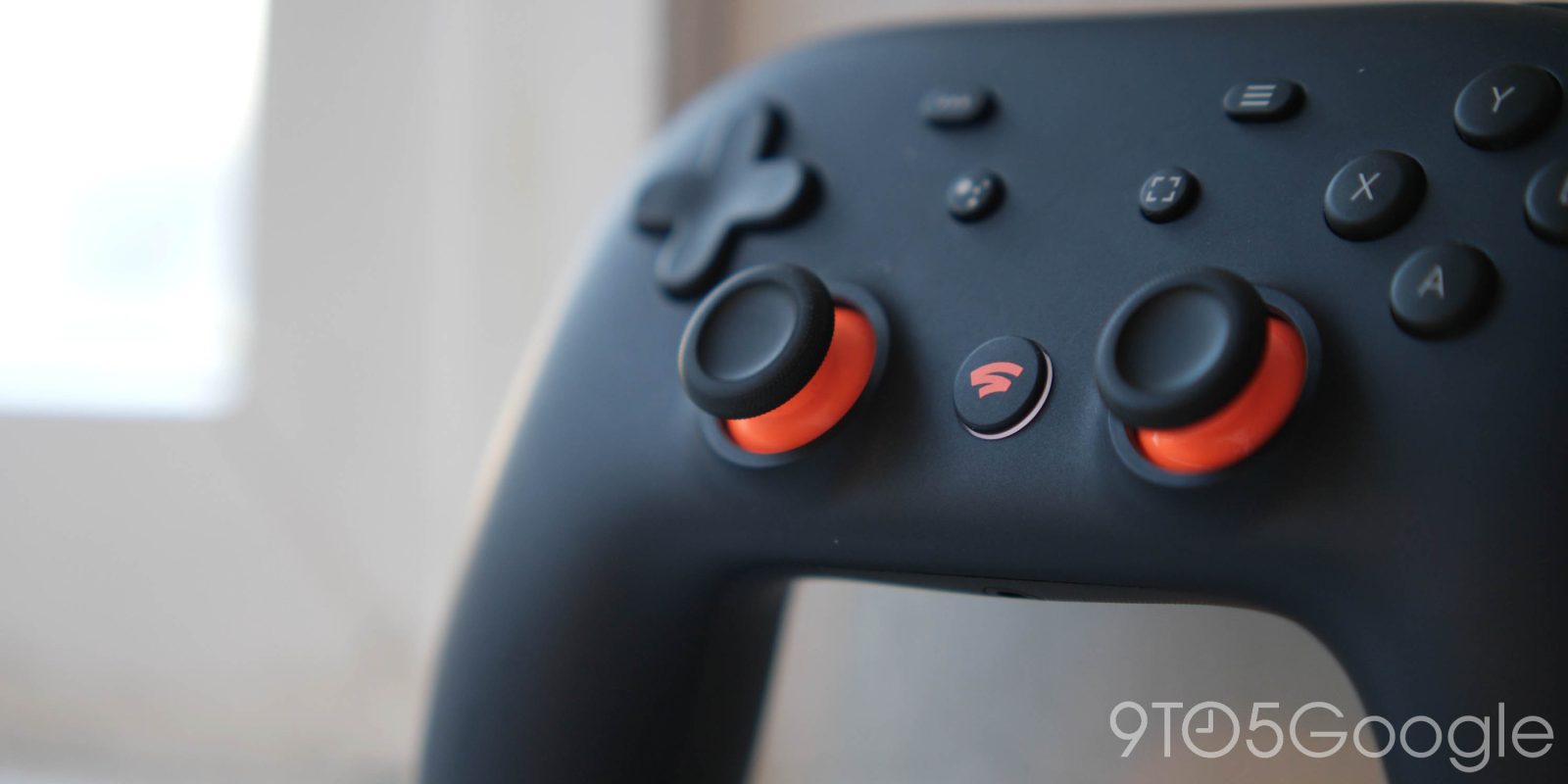 Last week, our APK Insight team uncovered mentions in the Google Stadia app of an ominous “Project Hailstorm.” Since then, the Stadia community has been abuzz with speculation about what Project Hailstorm could be. Here are some of my own guesses.

An update to version 2.52 of the Google Stadia app for Android arrived last week, and as always, our APK Insight team dug in to see what all was new. Amidst references to a revamped Explore tab, we found two pieces of text referring to “Hailstorm.”

A Hailstorm is coming soon.

Unfortunately, there were no other clues to what this supposed “project” could be. As expected, the Stadia community has been having fun researching and speculating about Project Hailstorm.

Before I offer my own guesses about what Stadia’s Project Hailstorm might be, I feel it’s important to look at some of the things it probably is not.

One of the most commonly offered theories is that Stadia’s Project Hailstorm is somehow related to a 2019 effort from Netflix also called Hailstorm. Netflix’s Hailstorm is intended to help Android TV hardware makers have an easier time bringing their device to market with the necessary Netflix certification.

The most obvious flaw with this theory is right in the original quote, emphasis mine:

It does not seem even plausible that Google would do something with Netflix’s Hailstorm and then say that it’s “from Stadia.”

Beyond that, Netflix’s Hailstorm is aimed at OEMs and hardware developers, and wouldn’t be something Stadia would put into their gamer-facing app.

Another somewhat common theory is that a real-life hailstorm is not too different from a blizzard, and that this could mean that Project Hailstorm is Blizzard’s library of titles — such as Overwatch and World of Warcraft — arriving on Stadia. Old concept art for Stadia even included Tracer, a character from Blizzard’s Overwatch.

As exciting as it would be to gain Blizzard’s games, the theory once again doesn’t pass the test of being “from Stadia.” The same goes for games from any other popular studio.

In the community poll asking what people thought Project Hailstorm might be, the second most popular answer was actually the addition of a search bar for Stadia. I won’t deny that Stadia desperately needs search features both for the store and for each player’s game library — and it may even be coming soon — but it doesn’t seem to be the kind of feature that needs a bold teaser like “A Hailstorm is coming soon.”

What could Stadia’s Project Hailstorm be?

Our first Project Hailstorm theory is one that might seem a bit boring, and perhaps it is. Over the last year, Stadia has proven itself to be more than capable of running video games on a remote computer, streaming the audio and video to your device, and receiving your button presses, all in a relatively seamless way.

Having proven itself with video games, it stands to reason that Google’s technology that powers Stadia could be used for more than that. It’s possible that a Stadia instance could be used to run something like a video editor, game engine, or other piece of business software, making those sorts of applications available on affordable hardware.

It’s hard to say exactly how Google would be able to make this work, as you would often need to work with files both on your local device and on the server, and many important apps don’t support Linux, which Stadia runs on. Assuming those challenges can be overcome, this would be a massive revenue opportunity for Stadia, with the income from business/enterprise customers being able to help fund things like Stadia’s growing library of entirely free-to-play games.

So while yes, this is a fairly boring concept for Project Hailstorm from the gamer’s standpoint, it’s one that could benefit everyone in the long run.

A more exciting possibility for Project Hailstorm is that it’s a teaser for an upcoming first-party Stadia game.

Thus far, Stadia Games and Entertainment, Google’s game creation division has only taken on the role of publisher, helping with the release of “second-party” games like GYLT, Orcs Must Die! 3, and Outcasters. However, we also know that Stadia Games and Entertainment is making their own first-party games, including one from the executive producer of the God of War series.

The new Playa Vista studio will focus on delivering exclusive games, using new gameplay mechanics, creative ways to play together and unique interaction models that we’re just starting to explore. While we’re not ready to share specific game plans yet, rest assured we are listening to what gamers want and adding our own Stadia twists to create new IP and experiences.

Beyond that, Google also has a separate “Star Labs” division for crafting much more futuristic gaming experiences, particularly those that could only happen in the cloud through technologies like “Semantic ML.” One game concept teased back in 2019 involved training a dragon to know you and to fight by your side.

The games she and her team build are intended to explore what could be possible on the platform. Currently, they are toying with the idea of a dragon world – an immersive wilderness where you find a dragon egg, see it hatch and raise the dragon to recognise your voice. You have to feed and care for it – much like a Pokémon – but can also ride it, fight other players, form groups and guilds, and carve out territory.

Regardless of which internal studio it spawns from, the first “Made by Google” video game for Google Stadia would definitely be worthy of a major in-app teaser like Project Hailstorm seems to be getting. That said, considering Stadia Games and Entertainment has only publicly existed for less than two years, I wouldn’t expect such a game to be AAA-quality if it’s indeed “coming soon.”

A third theory, though one I’m not nearly as confident in, is that Project Hailstorm could refer to Stadia getting a hardware upgrade.

Over the past few months, we’ve heard whispers and rumors of Google already having “Gen 2” Stadia hardware in some developers hands. This has sprung from reports that the upcoming game Chorus will have ray tracing on Stadia, a graphical feature that is simply impossible on current Stadia hardware.

With the PlayStation 5 and Xbox Series X — each bringing ray tracing and other massive graphical and performance improvements — becoming more available and reaching more gamers, Stadia is now under pressure to bring some improvements of its own.

While it’s definitely plausible for Google to give Stadia a hardware upgrade this year, there’s one thing that makes me think that upgrade might not be Project Hailstorm. Relatively speaking, Stadia has managed to make gaming easy and even accessible to more people.

It’s my personal opinion that if Stadia’s hardware ever got an upgrade, we as gamers wouldn’t necessarily need to know. Games will simply work. There’s no need to think about whether a game is running on Gen 1 or Gen 2 hardware, just that it’s on Stadia.

That said, an upgrade to Stadia’s hardware would absolutely warrant a teaser in the app, and no one would blame Google for wanting to advertise a major upgrade to the Stadia experience.

Ahead of Stadia’s weeklong “Good Stuff” event last year, many speculated fantastic ideas about exactly how good the “stuff” was going to be and were subsequently disappointed. So just be ready for the possibility that Project Hailstorm is something much, much smaller than we’re thinking it is.