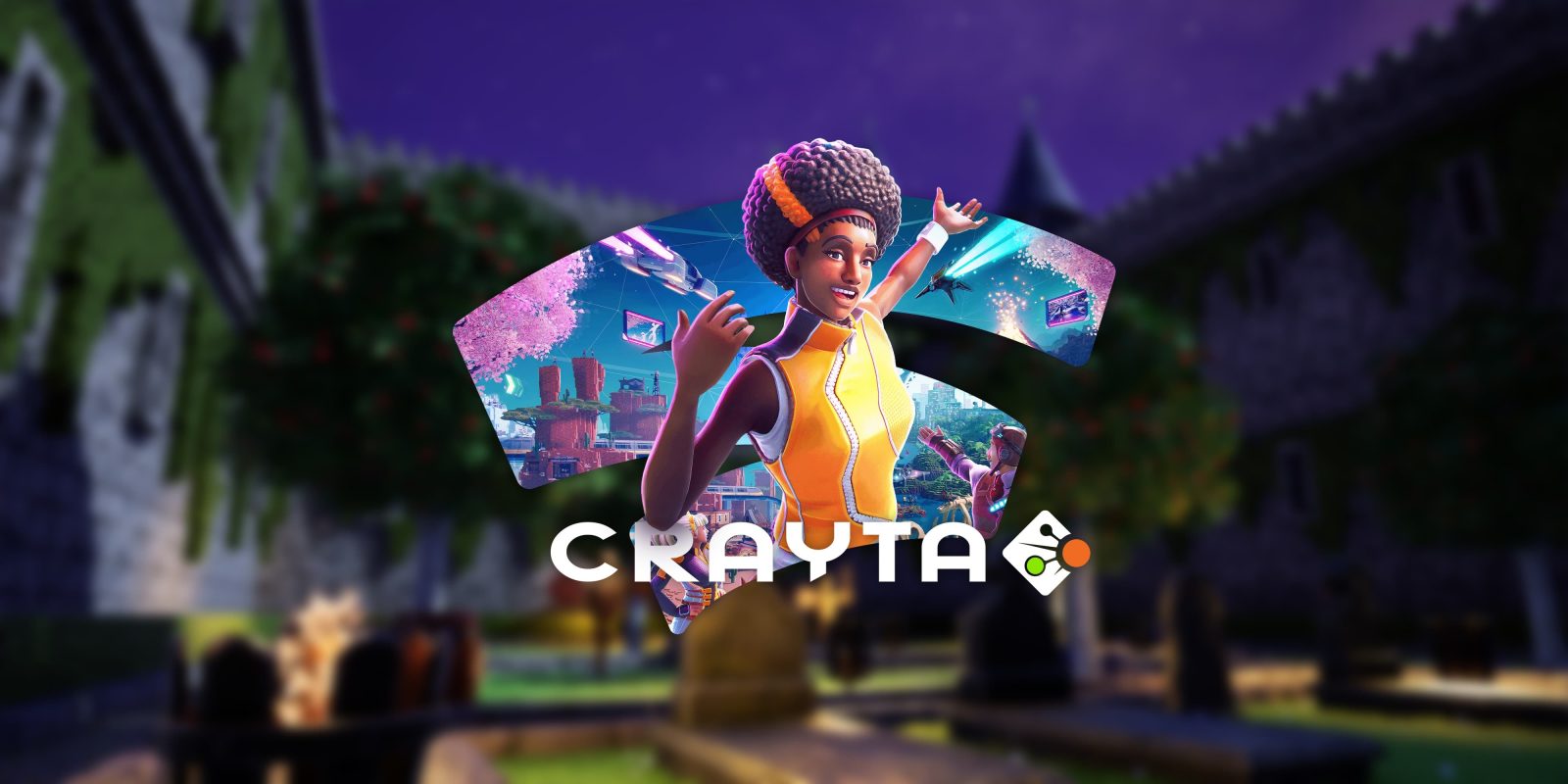 Crayta, an engine to both play games and create games of your own, is dropping its Stadia exclusivity and gaining a PC release later this year.

First launched last year, Crayta is a way to both play games as well as to make games of your own. Built on the same Unreal Engine as Fortnite, one of the goals of Crayta is to make game design more accessible, a goal that goes hand-in-hand with Google Stadia’s mission to make games themselves broadly accessible.

At launch, we said that Crayta had the potential to become Stadia’s killer app, as the exclusive title offered a Roblox-like experience that could run across desktops, mobile, and TV. Combined with prize funds to encourage amateur/indie game designers to try their hand at making a game, Crayta seemed like it stood a chance at becoming quite popular.

Crayta is now poised to get a new influx of players, as Unit 2 Games has confirmed that the game will soon drop Stadia exclusivity and gain a PC release. Many of the details are still being ironed out, such as what store(s) the game will be sold from, but Unit 2 was able to confirm that Crayta will have full cross-play support between Stadia and PC.

In the meantime, Crayta is still available to claim for free with Stadia Pro, and recently got a winter-themed expansion full of new visual assets to use in your next game and outfits for your character.