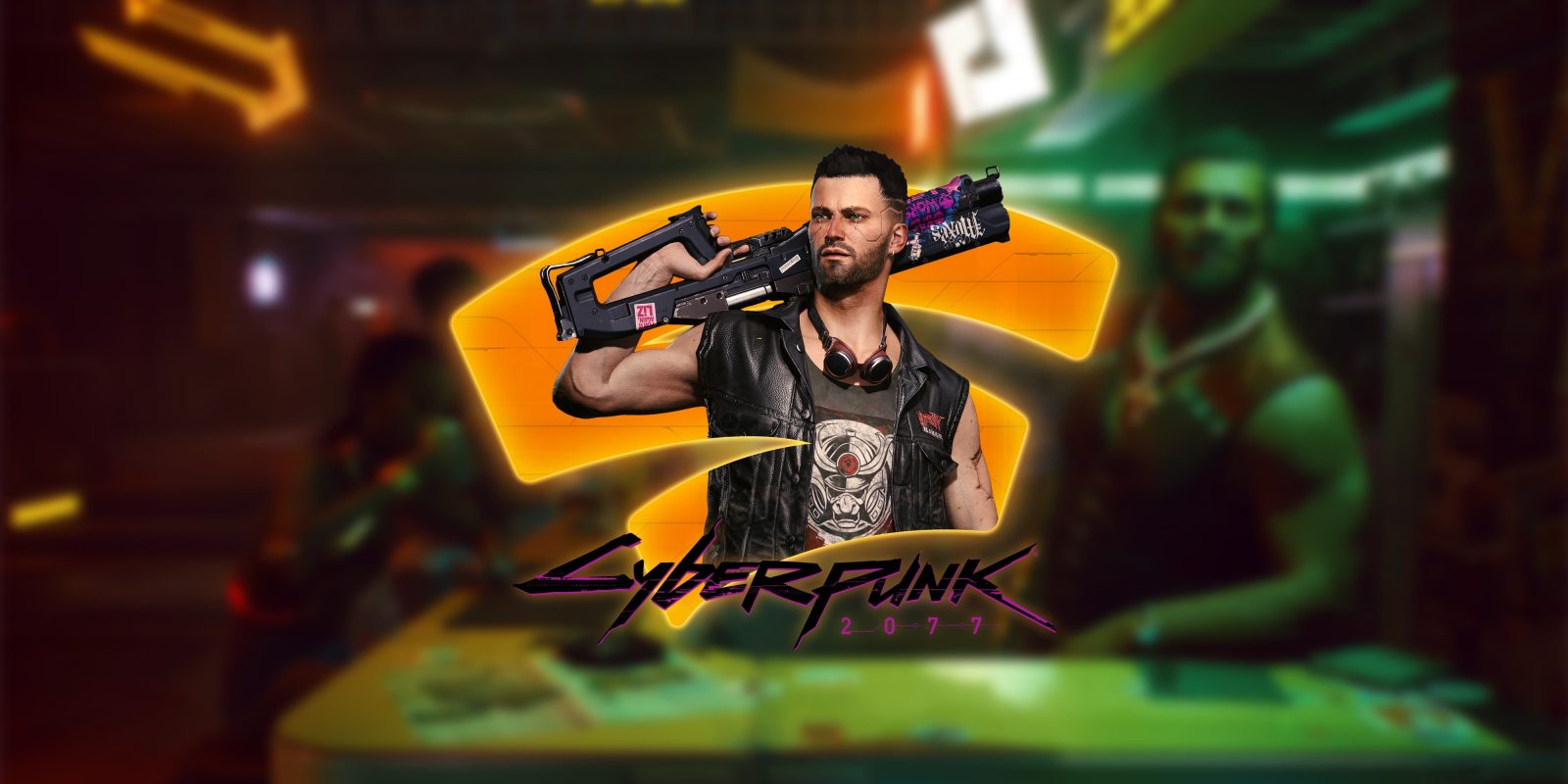 Last week, Cyberpunk 2077 got its biggest bug-squashing update since launch with Patch 1.1. Today, CD Projekt Red is following that up with Cyberpunk 2077 Hotfix 1.11 which fixes a major bug from the last update.

In Patch 1.1, CD Projekt Red fixed an issue where the character Takemura wouldn’t call you at the appropriate time during the quest “Down on the Street,” preventing progress. However, for those who were stuck at that point before the update, loading their old save would cause the call to occur, then immediately break.

This left many players in an even more unplayable state, as it became impossible to interact with other NPCs. With Cyberpunk 2077 Hotfix 1.11, this has been remedied, along with another issue from the previous update regarding item randomization.

This update addresses two issues that appeared after Patch 1.1:

The save/load loot exploit will be investigated further.

Just like Patch 1.1 before it, Cyberpunk 2077’s Hotfix 1.11 has been made available simultaneously across all platforms, including Stadia. Since Stadia has no downloads and no waiting for updates, Hotfix 1.11 should already be installed the next time you start up the game.