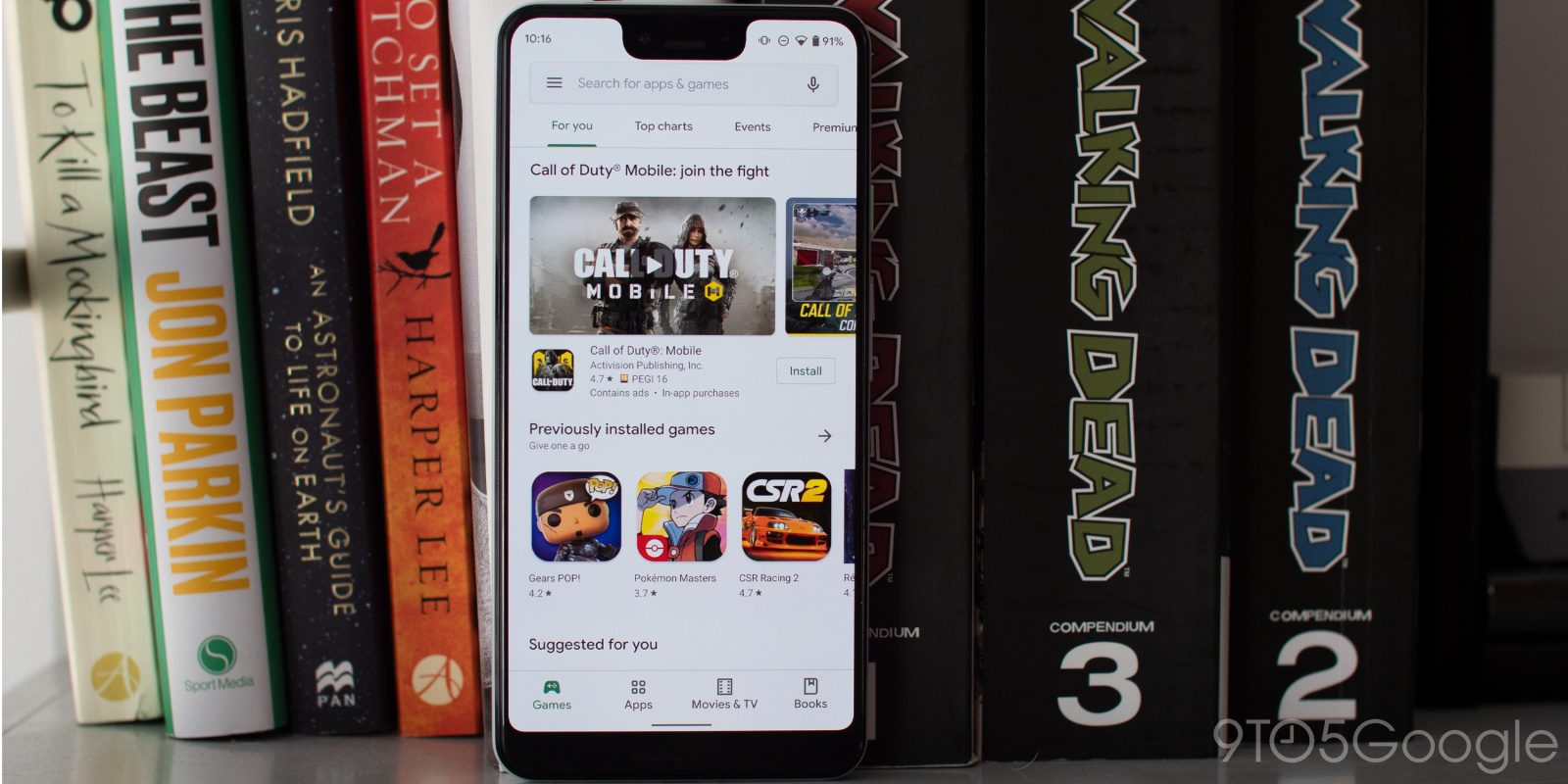 Elon Musk tweeting yesterday morning that he would be on Clubhouse later in the evening spurred more than a few people to look for the app on Android. The service is currently exclusive to iOS, but users looking through the Play Store did find an identically named app. Unfortunately, upon realizing it wasn’t the audio social network, many downvoted that application to the point where it had to be temporarily pulled by its creators.

The Clubhouse available on Android today is a project management tool that’s been around since June 2019 — the broader service dates back to 2016 — and has over 100,000 downloads. Developer Clubhouse Software — who owns and uses the @Clubhouse account on Twitter — has been dealing with 1-star reviews since December and, early last month, created a fun clubhouse.io/which-clubhouse page to reply to users with.

Last night, just two hours shy of the Elon Musk appearance on Clubhouse, the CEO of the productivity app pulled the Android client from Google Play “because of everyone signing up and then getting mad at us for not being a chat app.” The tweet included an apology and that it would be “back in the morning.”

As of its return on Monday, it has a 2.6 rating that consists of many more 1-star reviews than anything else. That could be slowly changing as replies on Twitter and Play Store reviews reveal a slew of people downloading the app to give it 5 stars as a means to combat the review bomb going in the other direction.

Google, like it has done recently for other applications, would ideally remove reviews that aren’t in any way reflective of the app’s core functionality or quality.

Meanwhile, as of last week, the social Clubhouse service is planning to “begin work on [its] Android app soon.”