Clubhouse plans to start working on its Android app ‘soon’ 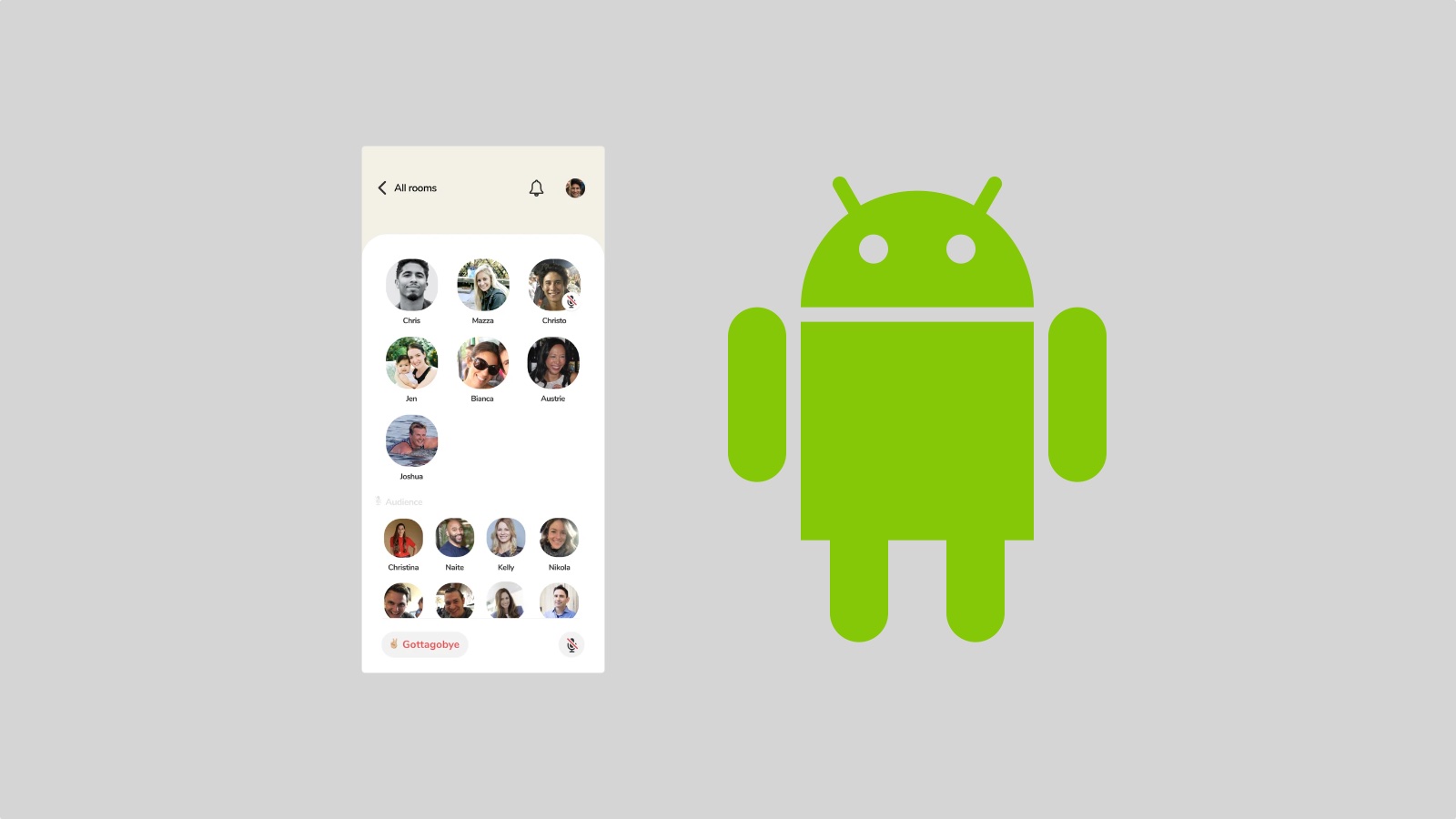 If you haven’t heard of Clubhouse, it’s the latest social media fad taking the world — really, mostly just Silicon Valley — by storm. It’s a really cool experiment in live conversations that brings the best of podcasts and social networks like Twitter together into one rich experience. The downside? Up to now it’s only been available on the iPhone. Thankfully, Clubhouse for Android’s release is on the way.

Clubhouse mentioned the Android app in their latest blog post in January 2021. This post is basically the company’s big announcement that they’re focused on opening up to the app to “the entire world” in 2021. For now, that’s going to be just iOS users, but those on the Googley side should see that change soon:

Welcoming more amazing people 🎉   From the earliest days, we’ve wanted to build Clubhouse for everyone. With this in mind, we are thrilled to begin work on our Android app soon, and to add more accessibility and localization features so that people all over the world can experience Clubhouse in a way that feels native to them.

Obviously, this isn’t a release date. In fact, it’s not even a start-development date. All we know is that up to this point, Clubhouse has been an iOS exclusive, and now the company is saying it’s going to start work on its Android app. That could mean a release as soon as a few months from now, or as late as years. We simple don’t know at this point. We’ll be sure to let you know when we know more.

It’s not uncommon for social networks like Clubhouse to lag in their Android releases. In fact, there’s a long history of this, from Instagram to Snapchat to Path. Reasons vary. Seemingly, companies have decided iOS demographics make more sense for getting social media apps off the ground, but there are also more tangible reasons. Snapchat was exclusive to iOS for a year because those devices have more controlled set of camera hardware, which made the user experience more predictable in the early days.

In this case, I’d bet there’s a parallel. As someone who has used Clubhouse, one of its bigger challenges — even being limited to iOS — is the wide disparity in microphone quality. It seems most people on Clubhouse, being the tech-savvy, early-adopter iOS demographic they are, use AirPods or similar. This creates a consistency in the audio quality of the conversations. This will likely be more challenging on Android.