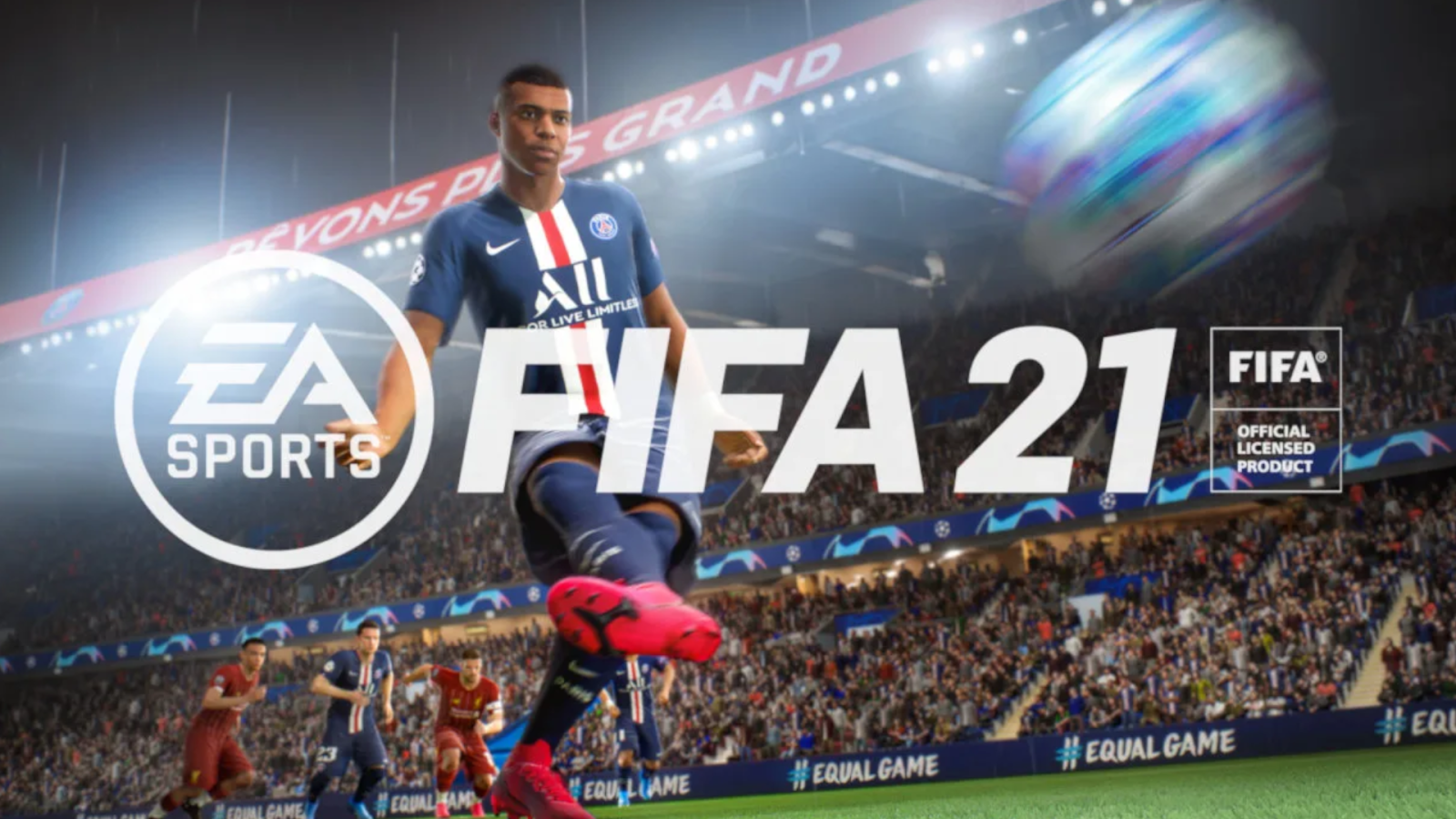 Despite some concerning news yesterday, Stadia isn’t going anywhere just yet. Today, it’s been confirmed that finally, EA is releasing its mega-hit FIFA 21 on Google Stadia next month.

In a press release today, EA announced plans to expand FIFA 21 through a multiyear license extension, a larger free-to-play experience on PC, and some in-development mobile offerings. In that same press release, EA confirmed the launch of FIFA 21 on Google Stadia.

This launch has been known for quite some time, as Google and EA confirmed a FIFA game would be heading to Stadia nearly a year ago. However, it’s great that finally we’re getting a launch date to go with it. Notably, this also comes about as close as you can get to EA missing its promised “Winter 2021” release window, as the season ends just a couple days later. This launch also puts the game in the middle of the 2021 Champions League season, just a few weeks ahead of the quarter-finals.

FIFA 21 was first released on October 6, 2020, on other platforms, putting Stadia’s release about six months or so before FIFA 22 arrives. On the bright side, though, that means sales are highly likely for around the time of the game’s launch. For example, the “Champions Edition” is currently just $20 on PlayStation (digital).

This marks the third EA game to launch on Stadia, the previous launches including Jedi: Fallen Order and Madden NFL 21. Google and EA previously teased at least two other titles coming to the platform but didn’t confirm which games those would be.