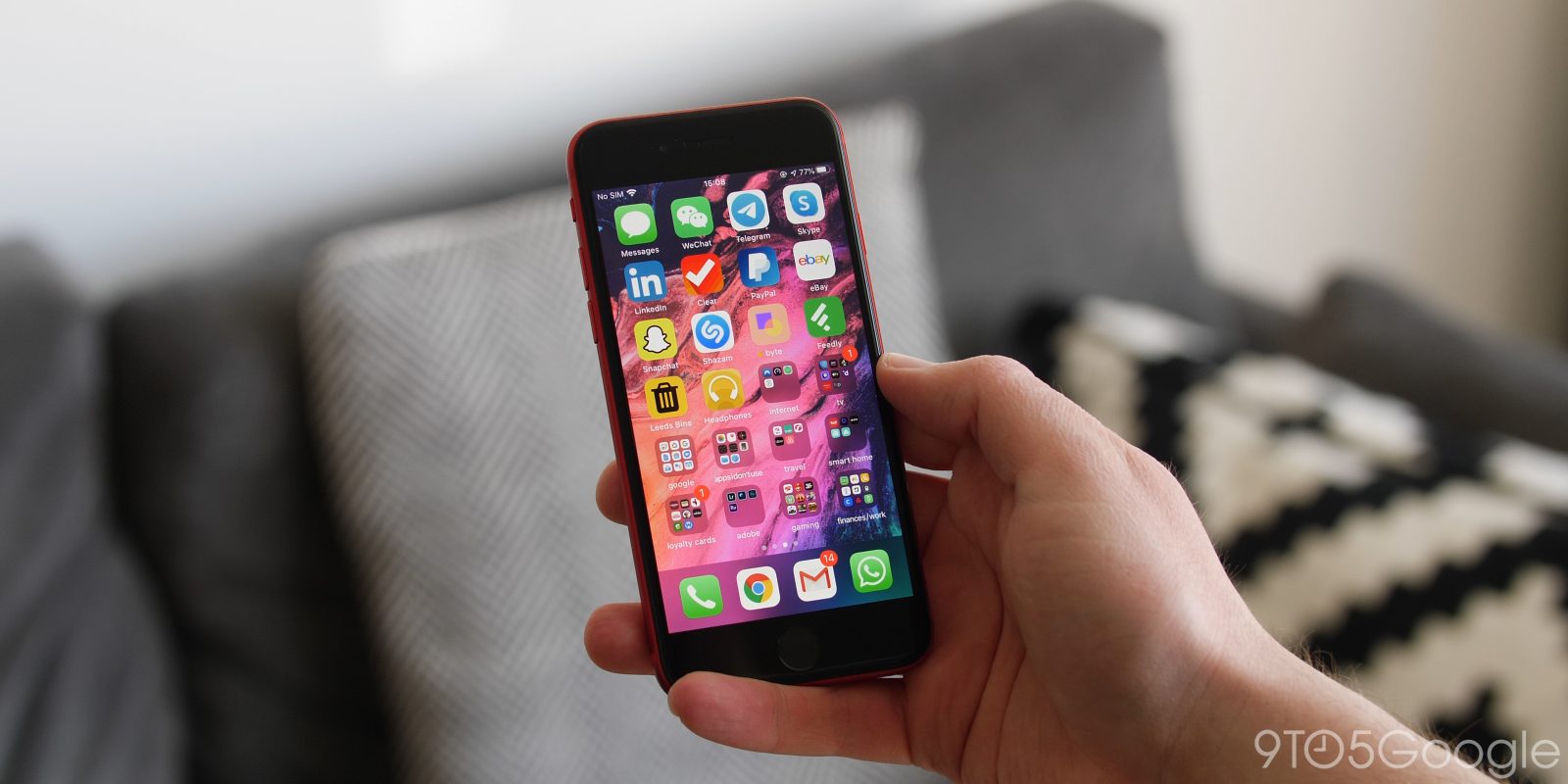 Google hasn’t updated the vast majority of its iOS services since December. Those apps are now throwing up “This app is out of date” messages when attempting a Google sign-in.

Update: About an hour after this issue came to light, Google removed the warning. All sign-in attempts immediately proceed to the password entry field.

You should update this app. The version you’re using doesn’t include the latest security features to keep you protected. Only continue if you understand the risks.

This warning (spotted by Spencer Dailey) appears after you enter your email address in apps that have not seen an update since mid-December. This includes Gmail, YouTube, Google Search, Maps, Photos, and Drive. Users can “Continue” to enter their password, but many after seeing the message would be inclined to visit the App Store and look for a new version.

At the end of last month, we reported that the company updated three applications (Fiber, Play Movies & TV, and Translate). On those Google apps, there is no “out of date” warning, while Google Workspace/G Suite addresses do not generate this error.

The issue today is likely more to do with Google’s account system flagging the older versions of these apps rather than there being an actual security problem.

The lack of updates comes amid speculation that Google was not updating its iOS apps to avoid Apple’s App Privacy label. As of December, iPhone and iPad developers are required to list their privacy practices on the App Store.

Google on two occasions this year reiterated that it would add privacy labels to all of its applications as new versions are released. The disclosures are available on over a dozen apps today, including YouTube.

As Google’s iOS apps are updated with new features or to fix bugs, you’ll see updates to our app page listings that include the new App Privacy Details. These labels represent the maximum categories of data that could be collected—meaning if you use every available feature and service in the app.

More about Google on iOS