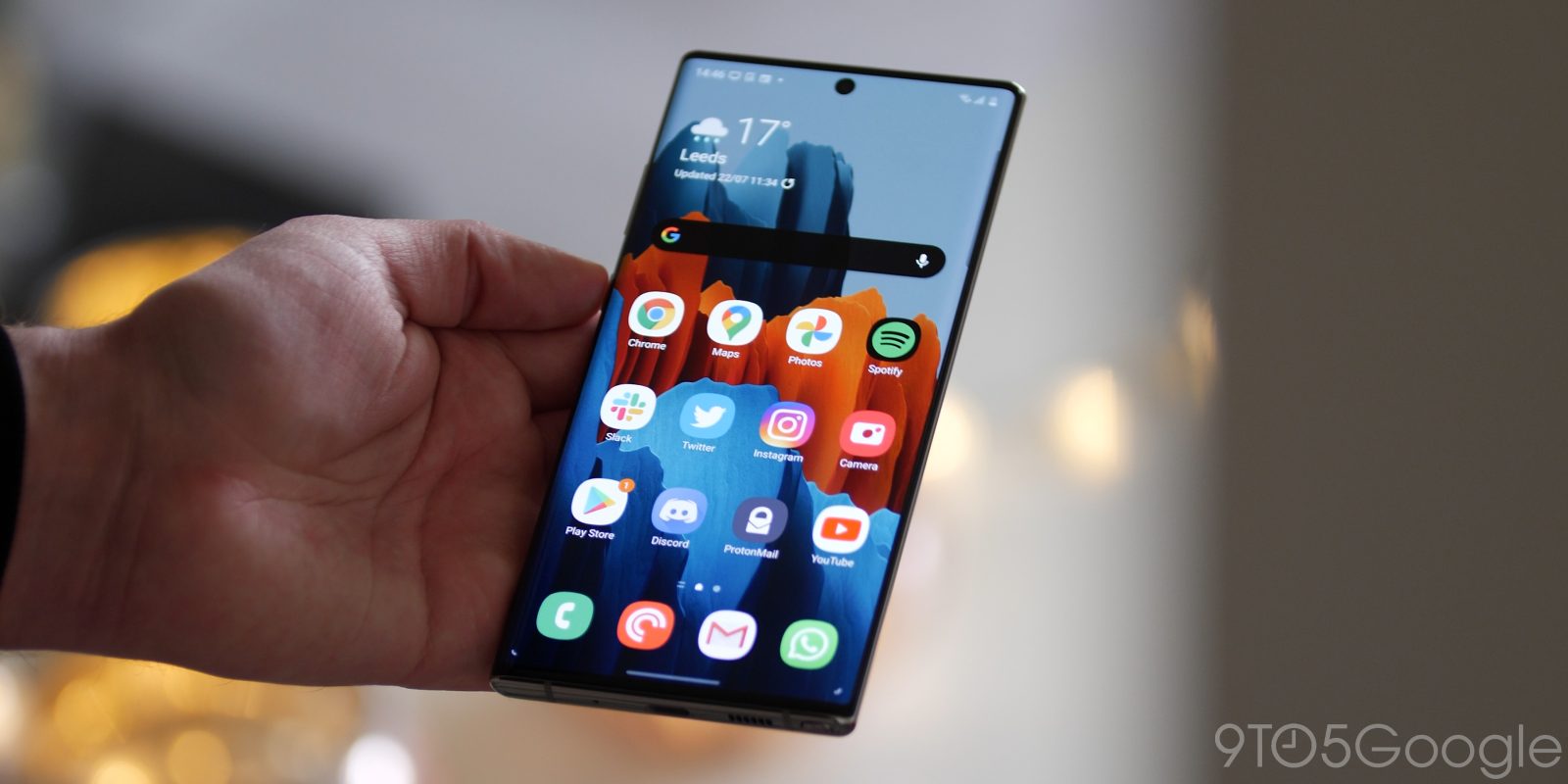 If there are features Android fans are envious of Apple and iOS, the most notable — beyond iMessage — would be AirDrop. However, for Samsung and Windows 10 users, Quick Share might end up providing you a stop-gap solution for wireless file sharing between your smartphone and PC.

For those unaware, Samsung and Microsoft have joined forces in recent years to improve the interactivity between Galaxy smartphones and Windows 10 PCs. This has resulted in some exclusive features in popular apps such as the My Phone app and DeX on Windows features for those rocking Samsung Galaxy smartphones.

You can use apps like Your Phone and Link to Windows to emulate the AirDrop functionality, but Quick Share may prove to be a better implementation if you simply want to transfer content to and from your Samsung Galaxy smartphone to a Windows 10 PC.

It looks as though Quick Share is set to arrive on the Microsoft Store in the future, which should mean wire-free transfers are a cinch. Effectively, Quick Share allows you to directly transfer files with a Windows 10 PC (and Galaxy device) over a shared Wi-Fi network or Bluetooth connection. The listing was spotted on the Microsoft Store by Italian outlet ALumia (h/t MSPowerUser) and the description reads:

(Samsung) Quick Share, introduced a few months ago on Samsung mobile devices, allows you to quickly share photos, videos, documents and more on phones with Galaxy One UI 2 on board. Using the quick share function, you can share content with nearby devices via Wi-Fi Direct or Bluetooth or with devices supported by “SmartThings”. The application is now also arriving on Windows 10 and, of course, will improve the sharing experience between Android and Windows 10 PC even more.

It’s not immediately clear when Quick Share for Windows 10 will arrive, but it would open up desktop sharing for millions of Samsung Galaxy devices that already have the functionality baked into One UI. It might not match AirDrop for some people, but it’s a solid alternative if you’re not invested into Apple’s “ecosystem” approach. Given that Google has been slow to add Nearby Share to Chrome on desktop, this might be a better implementation for those with a Samsung smartphone and Windows 10 PC or laptop.