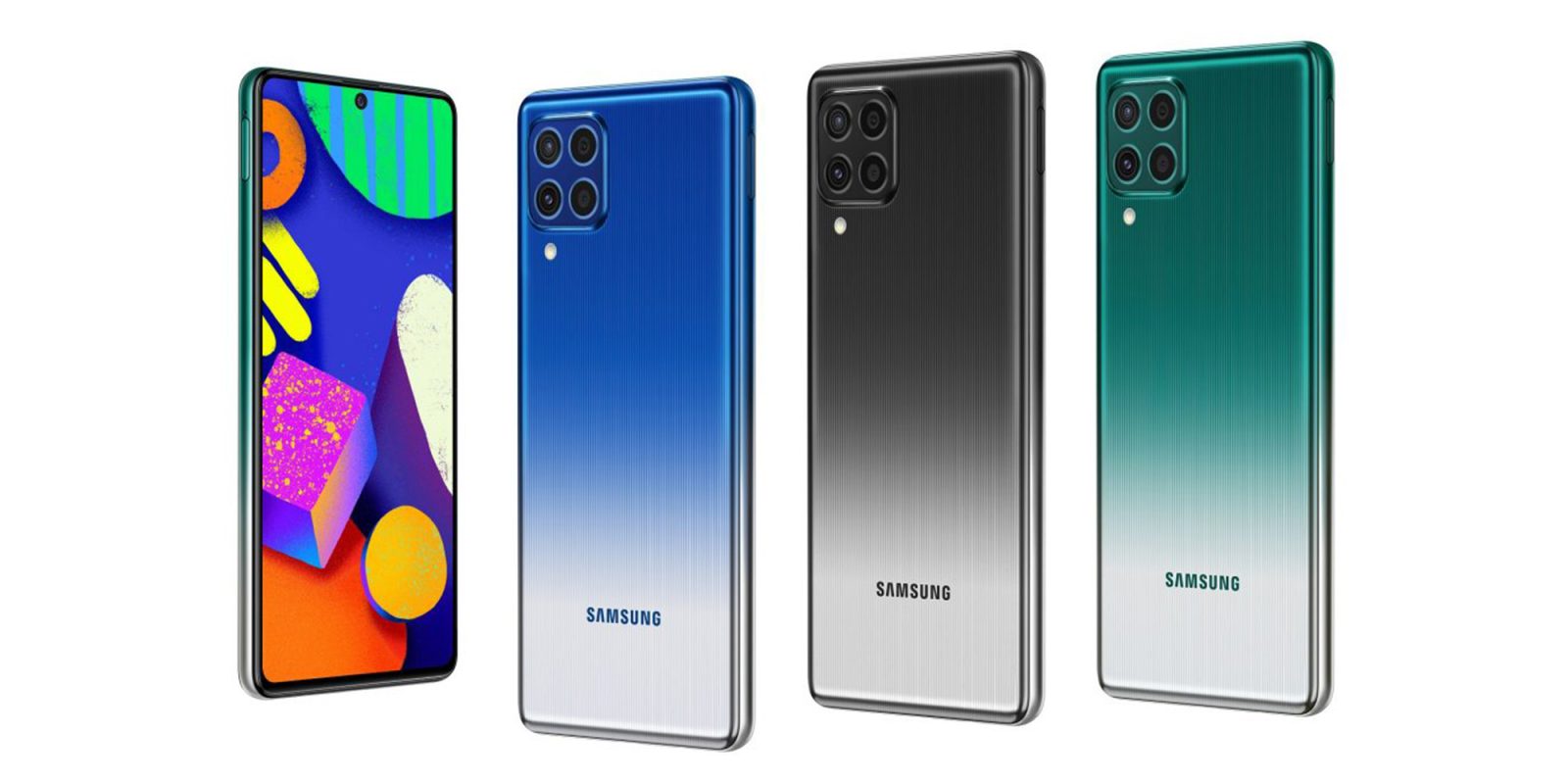 The Samsung Galaxy F62 has now officially launched with a frankly gigantic 7,000mAh battery, some impressive internals, and the latest One UI 3.1 update.

Disappointingly, the device is unlikely to be made available outside of India. But tech fans in the region are getting yet another compelling Samsung-branded smartphone. For starters, the Galaxy F62 comes with a 6.7-inch FHD+ AMOLED display that uses Corning Gorilla Glass 3. Unfortunately, it is capped at 60Hz, but there is a centrally placed punch-hole notch playing host to the selfie camera.

The internals of the Galaxy F62 provide solid footing for a mid-ranger with the Exynos 9825 chipset, 6 or 8GB of RAM, and 128GB of UFS 3.0 storage included. Unlike the recent flagship Galaxy S21 series, you do get microSD card support here though.

As we have mentioned, one of the biggest draws of the Galaxy F62 is that simply gigantic 7,000mAh battery. This should be more than enough for multiple days of even heavy usage. It may take a while to top up though, as battery charging speeds are capped at 25W.

There is a quad-camera setup at the rear that consists of a 64-megapixel Sony IMX682 sensor, 12-megapixel ultra-wide-angle lens, 5-megapixel depth sensor, and 5-megapixel macro camera. The punch-hole hosts a 32-megapixel selfie camera. It’s a solid bunch, but it would have been nice to see a telephoto rather than a macro and depth sensor.

Other notable hardware includes a 3.5mm headphone port, a side-mounted capacitive fingerprint reader and a mainly polycarbonate build. On paper, the Galaxy F62 is a pretty standard device given its retail pricing.

It will ship with Android 11 with One UI 3.1 pre-installed. This is a sensible decision, as many other OEMs are still shipping devices with Android 10 and “promising” updates to the latest OS — even though we careen toward the Android 12 Developer Preview phase.

Indian Samsung fans will be able to pick up the Galaxy F62 in Laser Green, Laser Grey, and Laser Blue with etched rear panel finishes. Pricing starts at ₹25,999 or around $345 when exchange rates are factored in. No information was shared on potential global availability.