Samsung reportedly bringing high refresh rate displays to Galaxy A52, A72 this year 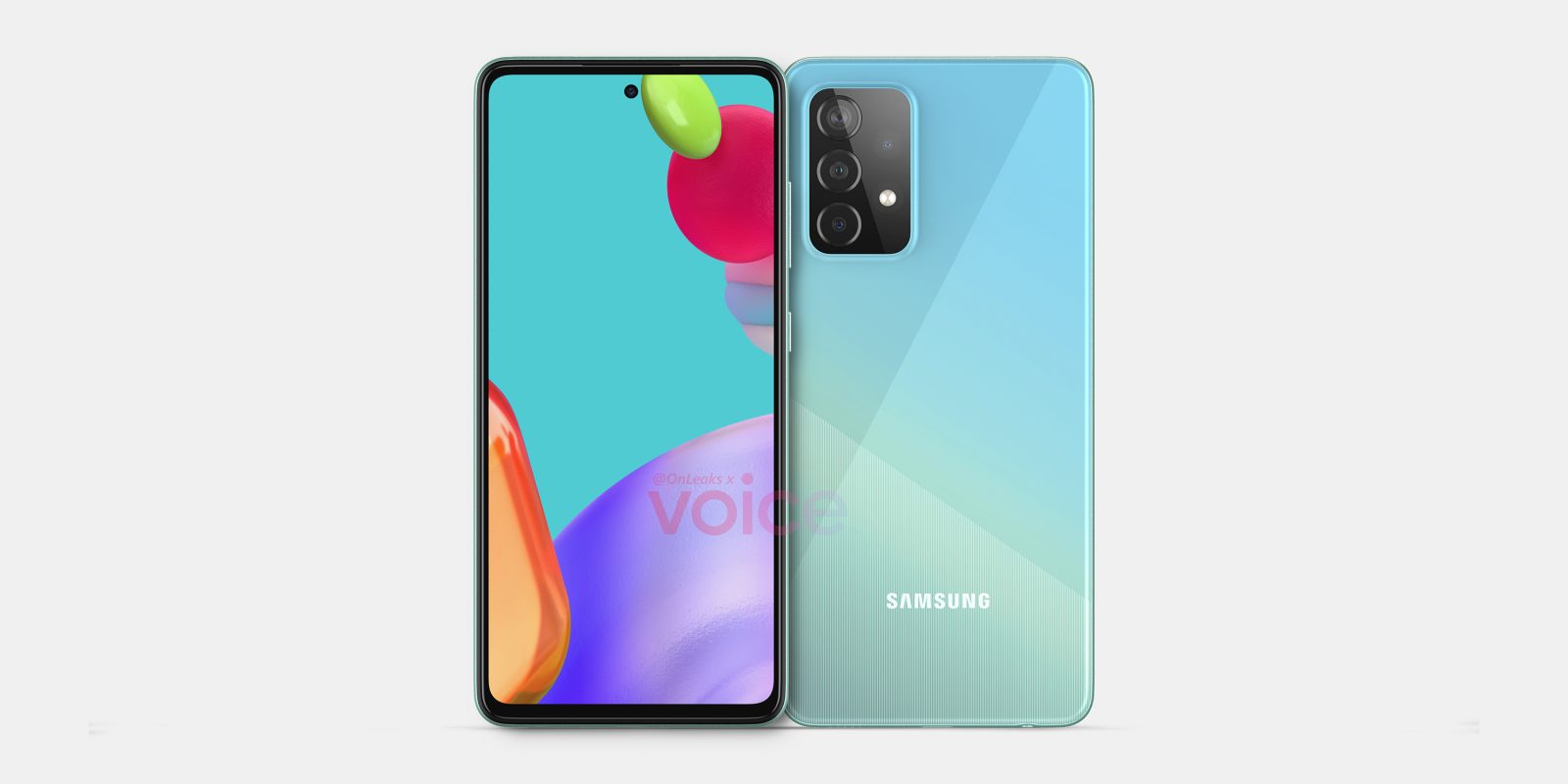 The most popular phones Samsung sells each year are not the high-end Galaxy S or Fold devices you’ll hear in the media all of the time. Rather, it’s the Galaxy A series for their affordable price points and mass appeal. This year, the Galaxy A52 and Galaxy A72 will reportedly be coming with an additional, usually high-end feature — a high refresh rate display.

SamMobile reports that the Galaxy A52 as well as the Galaxy A72 will both ship with a high refresh rate display. Specifically, these phones will offer 90Hz displays. That’s a big step up from the usual 60Hz that Samsung’s A series devices offered last year.

What’s interesting too is that Samsung isn’t stopping there. The slightly higher-end Galaxy A52 5G will apparently be shipping with a 120Hz display, likely thanks to a more powerful chipset under the hood.

The Galaxy A52 5G is reportedly set to ship with a Snapdragon 750G chip along with up to 8GB of RAM. Meanwhile, one source claims that the LTE version of the phone will only offer a Snapdragon 720G chip, which is a bit of a step down in power. Both models will be at 6.5 inches in size. I’d recommend taking the 120Hz claim with a grain of salt, though, as it seems just a bit odd that the Galaxy A52 5G would offer a higher rate than the A72.

In any case, it should be interesting to see the Galaxy A52 and A72 hit the market this year, as last year’s A51 was a solid option that remained popular despite the pandemic. The competition continues to heat up, though, with Google’s Pixel 4a and Apple’s iPhone SE sitting in Samsung’s $400~ price point, the former offering a better camera and software, with the latter having a much more powerful chipset and compact footprint. Samsung bringing higher refresh rates down to this price point could help the company’s offering stand out a bit.