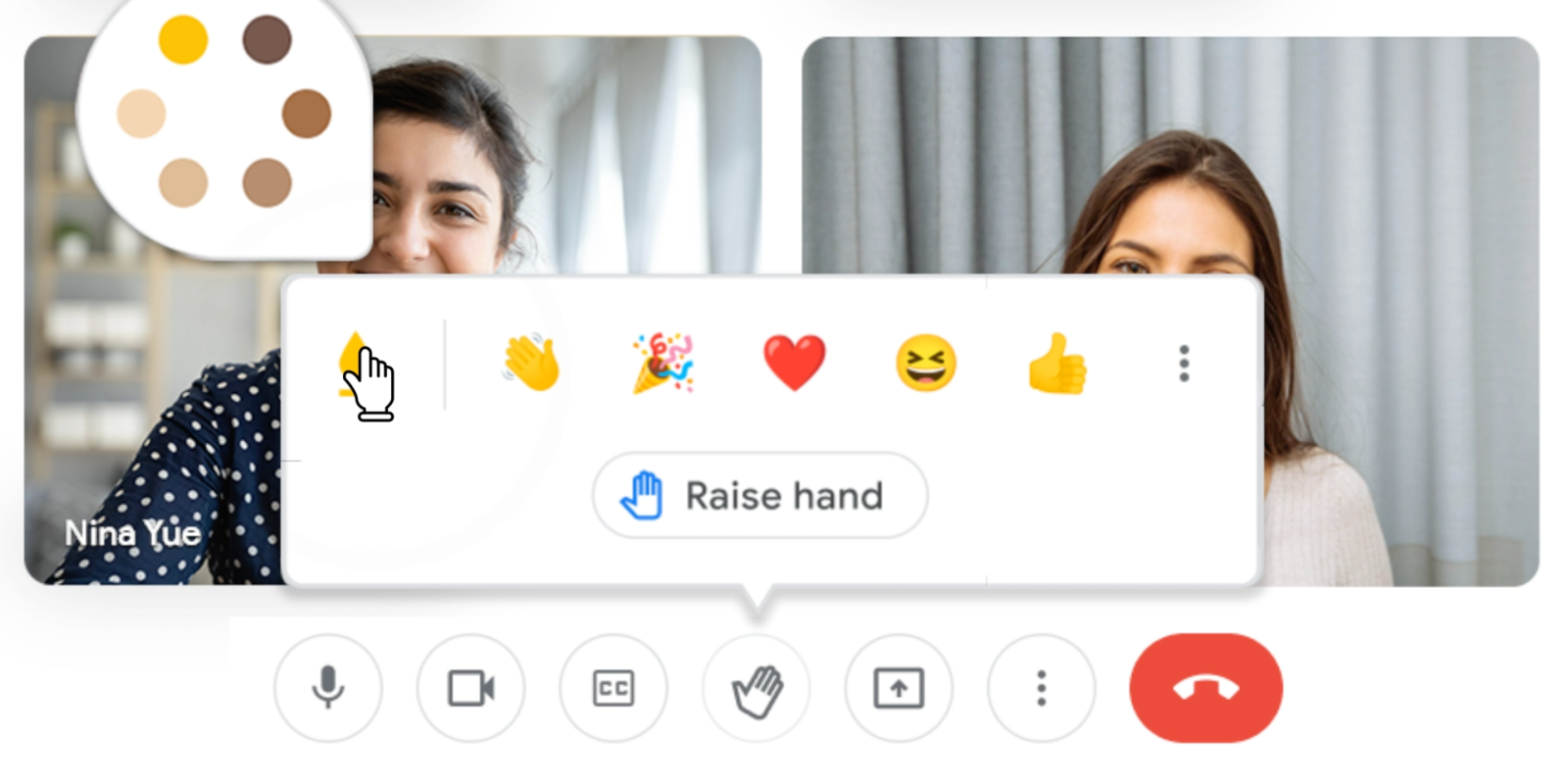 As distance learning continues, Google Meet is rolling out a handful of new features, including emoji reactions to help students better express themselves and more moderation controls for teachers.

Google says its “first priority” in Meet is to “make sure meetings are safe and secure.” Last year, it blocked anonymous users and let teachers control who can chat and present. New features over the upcoming months include:

Meanwhile, Google is improving the integration between Classroom and Meet [later this year]:

Breakout rooms can also soon be scheduled ahead of time in Google Calendar, while an admin control will let you determine whether accounts from another school can join calls:

This will make it easier to facilitate things like student-to-student connections across districts, professional development opportunities for educators and external speakers visiting a class.

In August, Google Meeting is adding emoji reactions as a “lightweight, non-disruptive way” to react and engage in class. The hand button at the bottom of the screen opens a panel that shows a row of reactions — controllable by administrators — with the ability to set emoji skin tones. The ability to virtually raise your hand remains.

Google Meet in the coming months will work better on low bandwidth connections, as well as add call transcripts geared towards absent students. Other announcements today include: