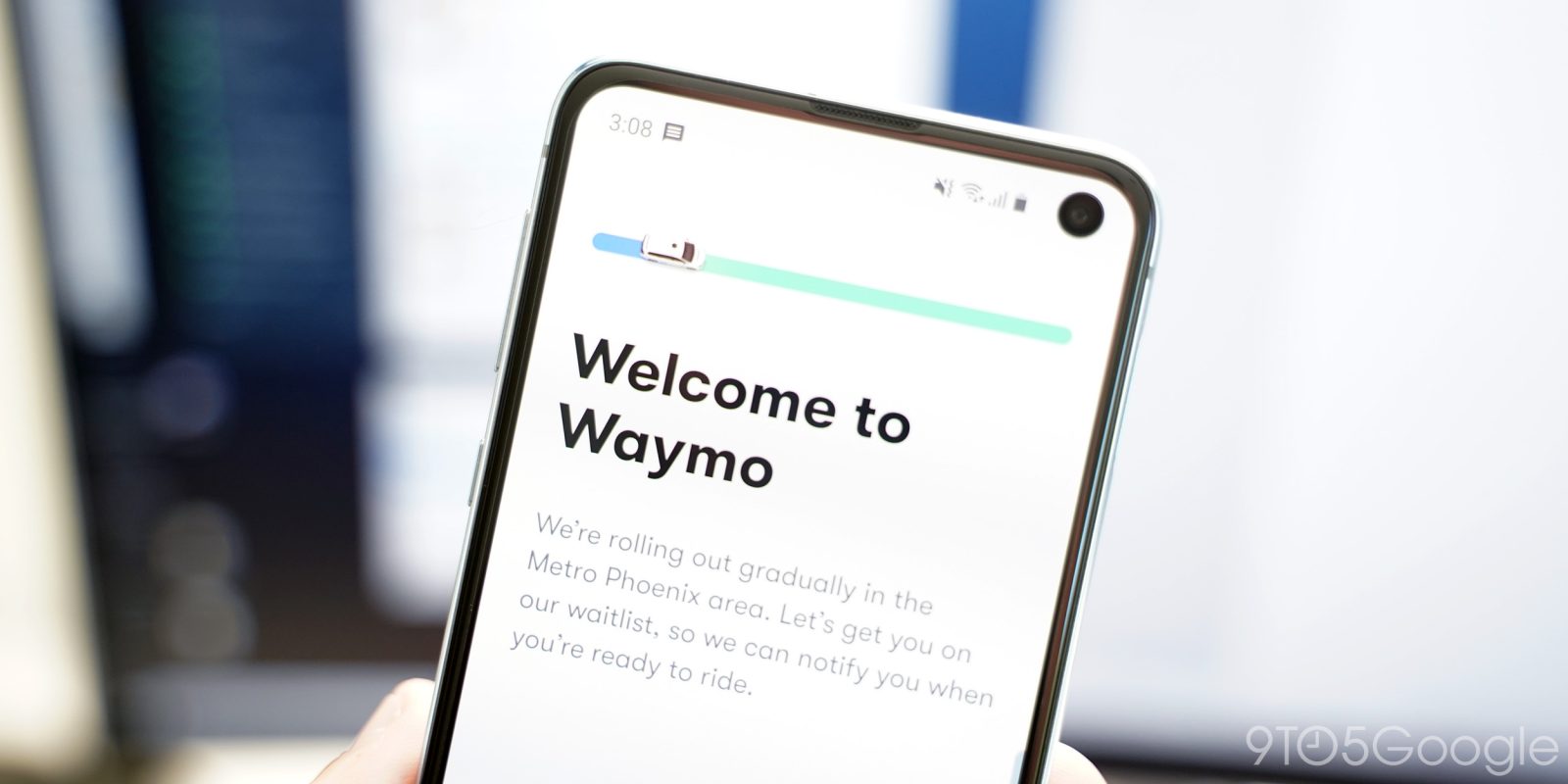 Since 2017, Waymo has offered a limited access to a sometimes “fully driverless” ride-hailing service, Waymo One, to select residents of Phoenix. Starting today, Waymo’s fully driverless rides will gradually become available to all customers in the Phoenix area.

As explained on the official Waymo blog, the company has gradually expanded fully driverless — meaning there’s no backup driver in the front seat — rides to 5-10% of Waymo One customers as of earlier this year. However, all riders were under strict non-disclosure agreements to not talk about the experience.

Starting today, Waymo is immediately ramping up their fully driverless service to 100% of rides in Phoenix. To make sure this can be done safely and effectively, at first only existing Waymo One customers will be able to hail a driverless ride. After that, Waymo will begin allowing more and more people to sign up for Waymo One through the Android and iOS apps.

The changes come at an appropriate time, as COVID-19 has forced us all to be considerate of how much time we spend in close proximity with others. Given the risk both to riders and to safety drivers, Waymo had for the past few months shut down their ride-hailing services in Phoenix to assess how best to keep riders safe and keep the vehicles sanitized.

The way they’ve deemed best to resume rides with safety drivers is to install plexiglass partitions into each vehicle separating the front compartment from the rear passenger seating. However, this will take time, and until that is able to happen, for safety, all Waymo One rides in Phoenix will be driverless “in the near term.” Once the partitions are installed across the fleet, Waymo will be able to further expand their ride availability and service area as rides with safety drivers resume.

We’ve achieved this milestone with the thought and care that our riders expect from us. We’ve enhanced our health and safety policies and procedures throughout our fully owned fleet, sought the feedback of our team, partners, riders, as well as federal, local, and state authorities, all while continuing to advance the Waymo Driver’s capabilities.

Other ways that Waymo is working to keep their customers safe and healthy include regularly sanitizing vehicles, refreshing the car’s air, and offering hand sanitizer and disinfectant wipes.

If you’re in the Phoenix area, and are interested in hailing a fully driverless ride, be sure to download the Android or iOS app to express your interest in a Waymo One account.