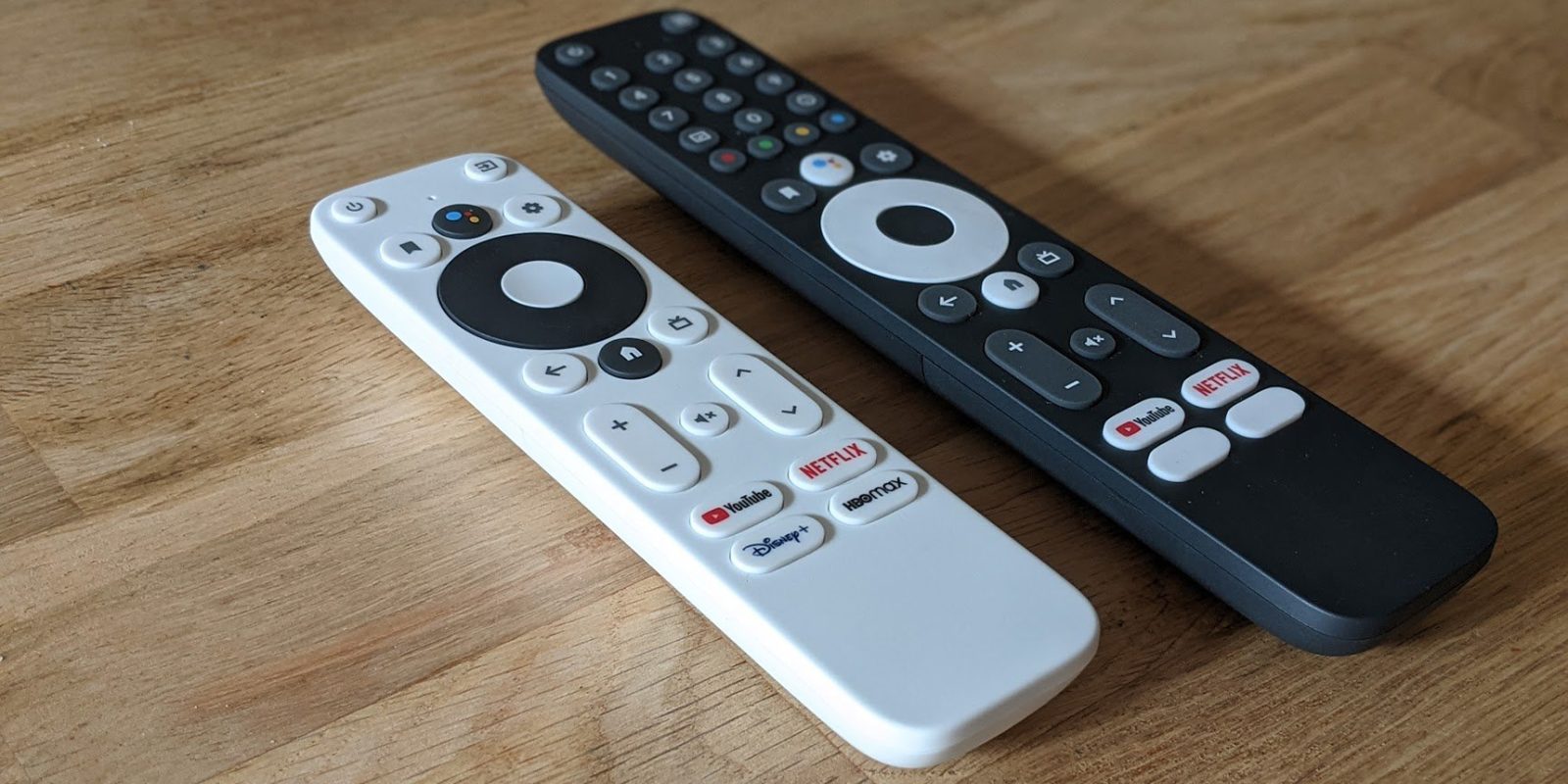 Google TV is set to see a huge expansion over the next year, with massive partners such as TCL and Sony already on board. With this expansion, we’ve already seen that Google has a new reference design for the remote being used with Google TV devices, and apparently that remote will be required for retail devices.

@AndroidTV_Rumor posted a gallery of images on Twitter today, showing off these reference designs in the flesh. These remotes are specifically the G10 and G20, both produced by Ohsung based on Google’s design. The layout is familiar, thanks to previous images, but seeing these “in person” shows just how much these look like the new Chromecast’s remote. The button style, icons, and physical shape are just so Google. Notably, too, the smaller G10 design puts Disney+ and HBO Max shortcuts in place beneath Netflix and YouTube.

In a chat regarding these remotes, @AndroidTV_Rumor was kind enough to share a few more details with us about these remotes, too. Apparently, it pairs just fine to the current Chromecast with some core functions working. However, to get the remote’s full functionality unlocked, a firmware update would be needed on Chromecast, and it’s unclear if that’s actually planned. That doesn’t really matter, though, as it currently looks like these remotes won’t be sold to the public, but will rather be for new Android/Google TV boxes that go on sale throughout 2021.

We’re also told that these designs will be a requirement for manufacturers putting out consumer Google TV products in 2021. This includes set-top box devices with Askey, SEI Robotics, Skyworth, and SDMC mentioned. DishTV (not the one you’re thinking of) is already using the smaller remote design on its SV11 dongle, which is actually using the Android TV UI, not Google TV.

We’d speculate that there might be exceptions to this rule, though. Sony, for example, probably won’t change its remote layout to match this reference design since they have an established design that’s been in use for years, but others such as TCL might be willing to do so.