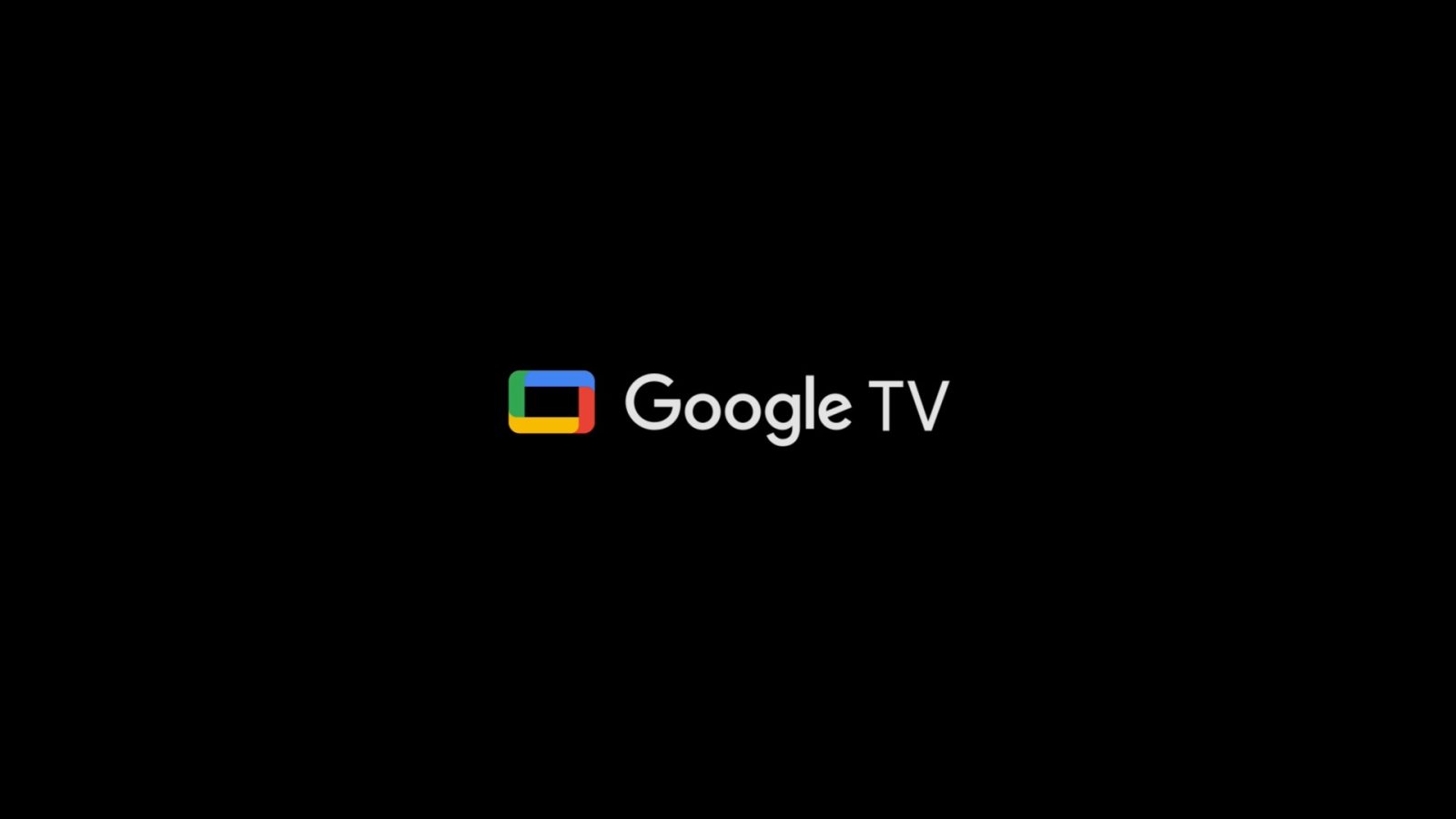 Google TV is the company’s next effort to rule the living room, picking up on the progress that Android TV made over half a decade. The first smart TVs running on top of Google TV have yet to hit the market, but when they do, they’ll come with a “Basic TV” feature that strips smart features from the TV.

This new “Basic TV” option appears at setup for television sets running on Google TV, not set-top boxes. Presumably, this could also be used on soundbars like the JBL Link Bar, but so far, it’s unclear if a sequel to that product is in the pipeline.

Regardless of what it’s running on, the idea behind this version of Google TV is to strip away essentially all of the features that make a smart TV… smart. It goes beyond the “apps-only” mode we saw on Chromecast with Google TV too.

During setup, as pictured below, the OS lists out five core features of your TV, including:

With the full Google TV experience, users get all of the above. It’s the same experience found on the new Chromecast. With “Basic TV,” almost everything is stripped, leaving users with just HDMI inputs and Live TV if they have an antenna plugged directly into the TV. Casting support, too, is dropped.

In this experience, Google’s homescreen is bare. It shows only a handful of icons, presumably to HDMI inputs, live channels, and there’s also a dedicated button for the “Dashboard,” the right-hand tray that holds a settings button, the time, and also a shortcut to ambient mode which is still live in Google TV’s “Basic TV” mode, albeit without personalized photos.

We can’t show you much of what this UI looks like yet because the device it’s running on, the ADT-3 dongle, lacks the live TV and HDMI inputs needed to trigger most of these other UI elements. Presumably, though, this will look a lot like the homescreen you see on a TV with Roku OS built-in when the internet is never connected.

It’s worth noting, too, that users who opt for this experience can switch back to the full Google TV UI whenever they please. There’s a constant shortcut on the homescreen as well as a prominent button in the settings menu. You can’t easily go in the other direction, though. That process requires a full reset.

Google confirmed to 9to5Google that this feature is not tied to Android TV 12, where we first spotted it, but will apply to TVs sold with Google TV running the show. This apparently includes the previously announced Sony and TCL models coming this year, but we’re not sure if it will ever apply to current Android TVs.

According to a Google spokesperson, this feature is designed firstly with users who lack internet access in mind, but it comes in handy beyond that. The reality of smart TVs is that the software isn’t relevant forever, and performance can degrade over time. So being able to turn off the smart TV portion leaves the panel potentially useful for years to come without interference. It also makes Google TV models a bit more attractive to people who don’t want a smart TV, as one quick choice at setup turns it into a dumb TV.