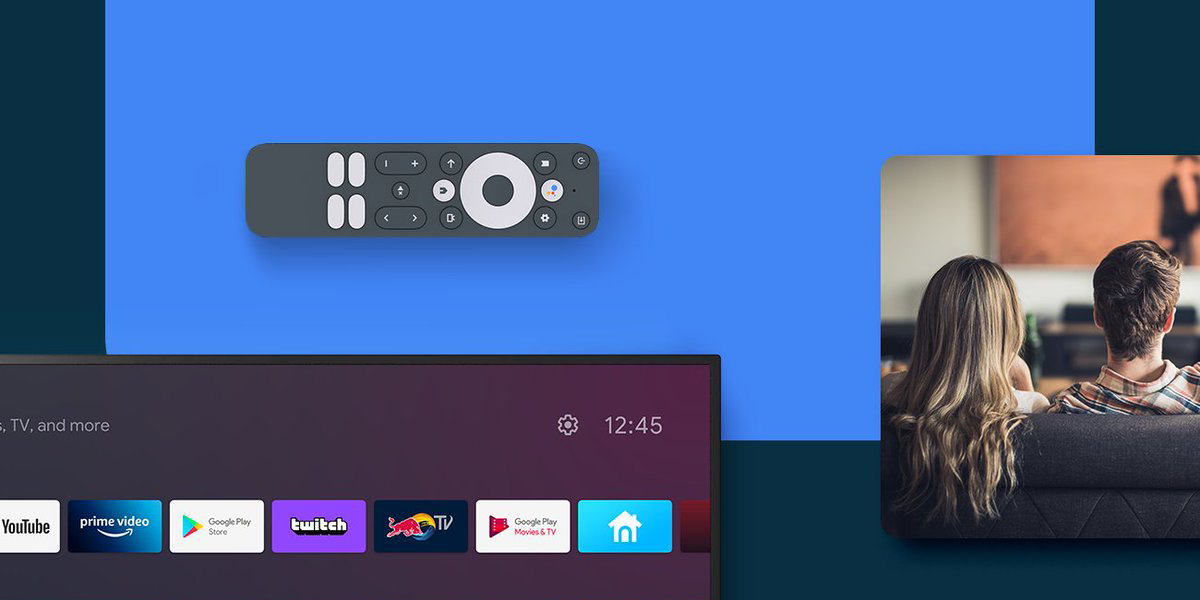 2021 will be a big transition year for Google’s TV ambitions as Android TV is sunset and converted into the new Google TV. Now, a new reference design for remotes used with Google TV has surfaced, showing that a “watchlist” shortcut button may be standard.

As pointed out by @AndroidTV_Rumor on Twitter, Google has been working on a reference design for the past few months, which establishes some new standards for OEMs. While these aren’t requirements, Google does strongly recommend that its partners use this new layout.

In the updated layout, the most notable change is a dedicated shortcut button for the Google TV watchlist. It appears alongside the Assistant shortcut and a settings button. Beyond that, the usual home and back navigation buttons are present, along with another shortcut for Live TV. Likely, that button would map to Google TV’s “Live” tab, which currently integrates with YouTube TV but will eventually include services such as Sling.

It’s interesting that Google is currently recommending this remote to its Android TV partners, but the clear intention is to keep these devices future-proofed for later updates to Google TV. Even the style of the icons lines up better with Google TV than Android TV.

One example of this layout already in use is on a Nokia streaming box, but it’s altered a bit. From the looks of it, Sony’s new TVs do not include the watchlist button on the remote, but it’s hard to know for sure from just one picture.

Update 2/3: As shared by @AndroidTV_Rumor, we’ve got a much better look at this design. “G10” and “G20” remotes based on Google’s design in collaboration with Telink and produced by Ohsung Electronics. The designs are apparently production-ready for Google TV devices and feature exactly what these other images show, a solid layout with a Watchlist button and the same basic look as the Chromecast’s remote.