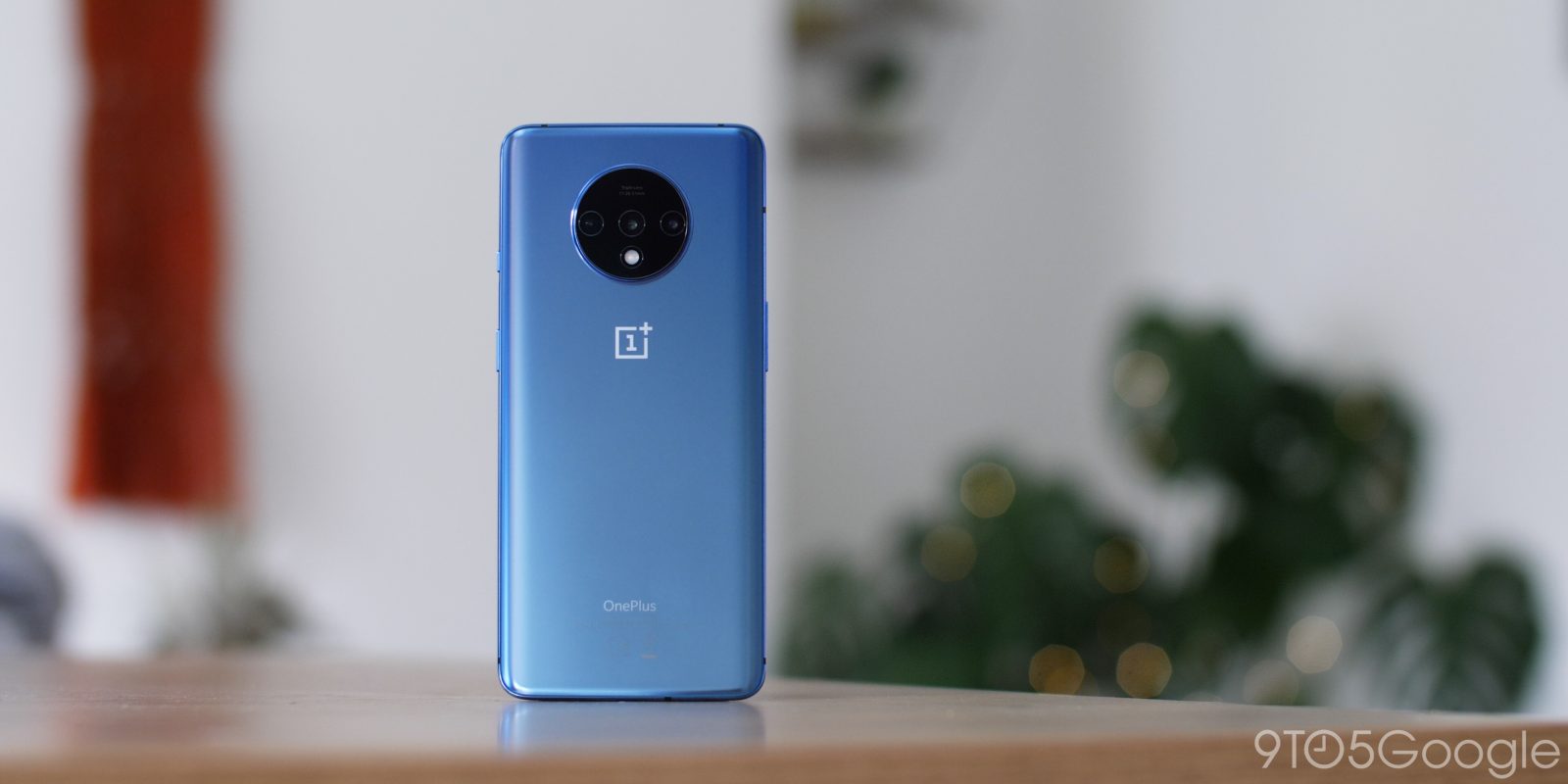 The OxygenOS Open Beta 3 is now rolling out for the OnePlus 7T and 7T Pro with the update bringing a fix for HD playback with Netflix, plus much more.

We’ve literally just seen the stable Android 11 build of OxygenOS 11 begin rolling out for the OnePlus Nord, but OnePlus 7T series owners will have to wait a little longer. The OxygenOS Open Beta 3 update should provide a little bit of respite and was announced over on the official OnePlus Forums.

It’s still based upon Android 11, so you’re not really missing out too much. Although this build does contain some important fixes for HD video playback when streaming Netflix videos, improves the charging speeds that some were experiencing issues with, plus some other stability improvements for both Bluetooth codecs and Wi-Fi connections. You can check out the full changelog below:

The update should be rolling out right now in an incremental fashion but should be available for all those enrolled on the beta program over the coming days. As with just about any OxygenOS build, you should be able to get the Open Beta 3 update via Oxygen Updater already.