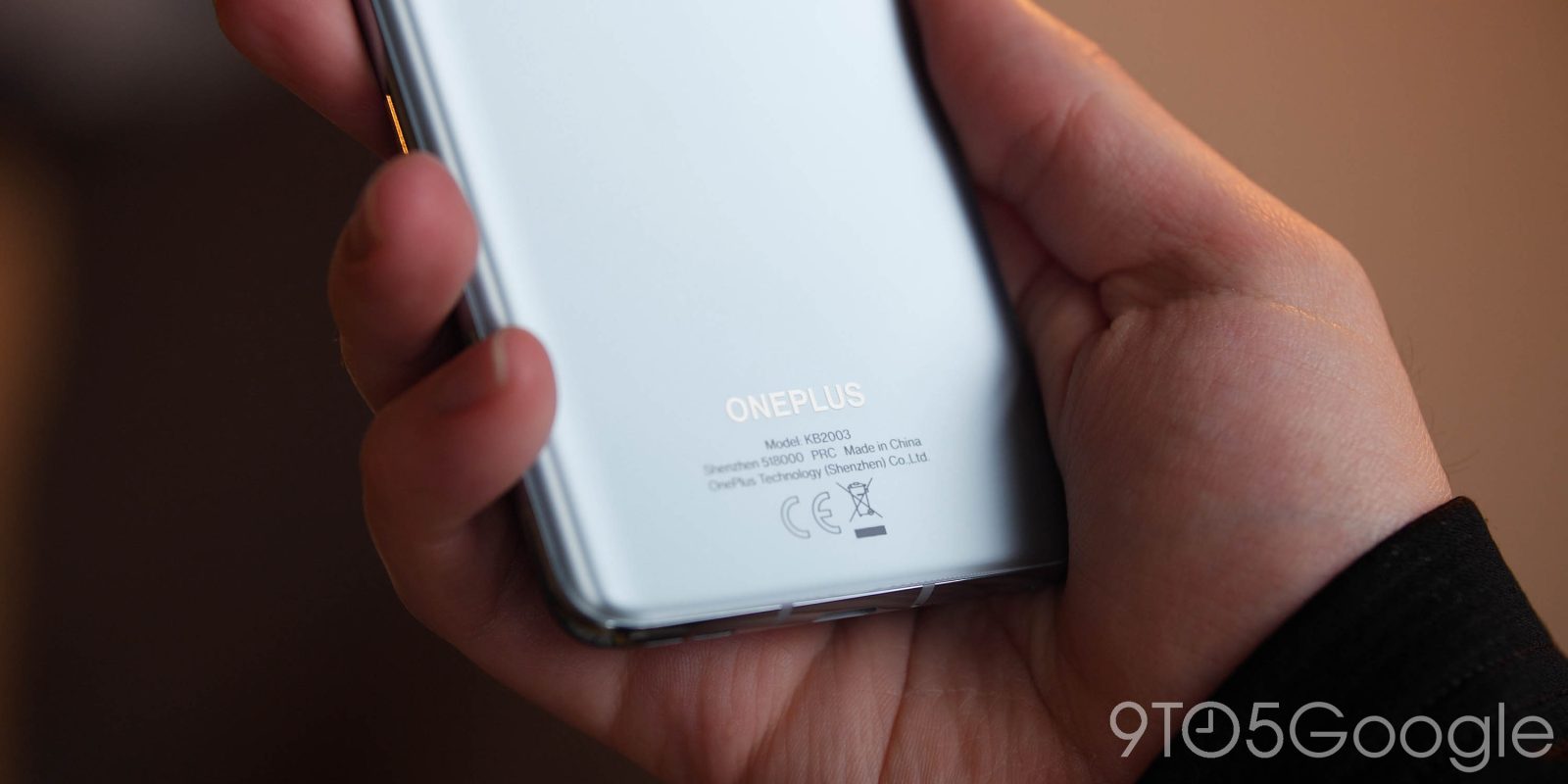 Max Jambor, a reliable leaker, has shared a not-so-cryptic tweet this time to effectively confirm that the upcoming OnePlus 9 and 9 Pro will have the same battery size. That would actually be the first time that OnePlus has synchronized the internal cell sizes across the mainline and “Pro” series — granted this would only be the fourth OnePlus Pro release.

Another notable here is that this would match the battery size of the OnePlus 8T. However, Jambor did not share any specifics on the potential battery charging speeds or if the OnePlus 9 and 9 Pro will include any other charging tech. It would be safe to assume that this upcoming release will at least include the 65W Warp Charge tech found on the OnePlus 8T in late-2020.

This faster charging technology actually uses two distinct 2,250mAh cells that are connected internally. A heat-management system allows for faster charging speeds than a conventional one-part battery pack. What this really means is the OnePlus 8T — with 65W charging — can go from 0% to 100% in under 40 minutes.

So while the battery sizes are likely to be the same as the 8T series, we’ll just have to wait and see if OnePlus decides if the 9 and 9 Pro will come with any interesting wireless charging tech. So far the series looks to provide some major steps in the right direction, with a proposed Hasselblad co-developed lens camera system and three distinct models to choose from.