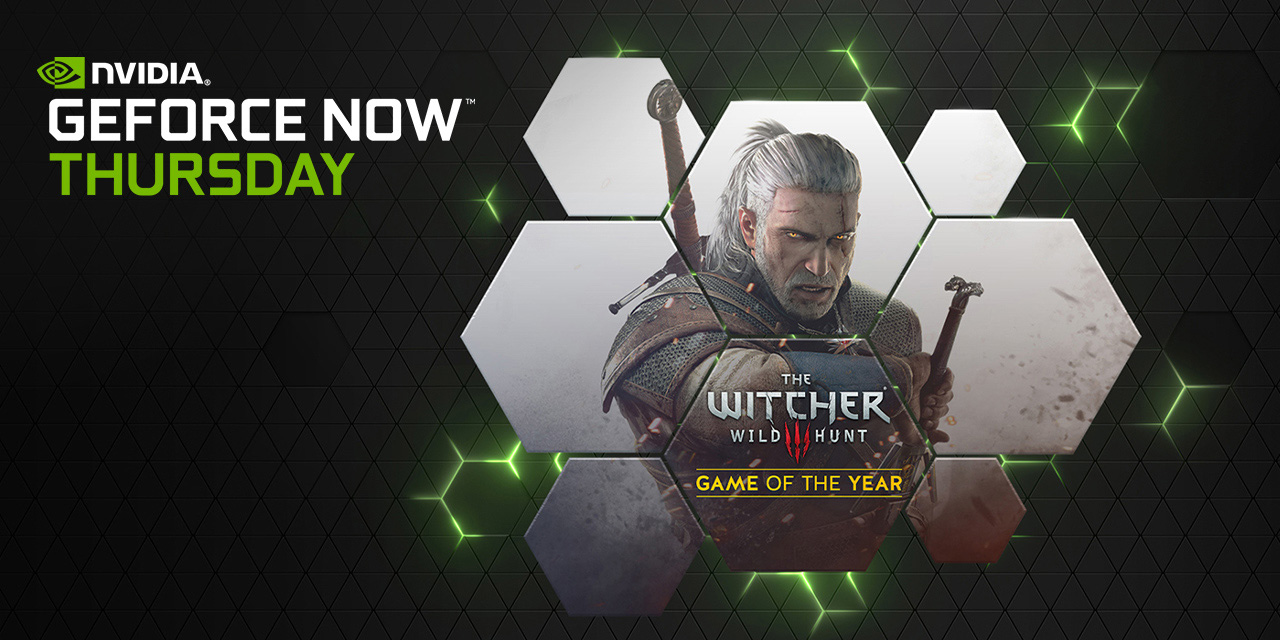 Nvidia GeForce Now pulls from your library on Steam, Epic, and other marketplaces for PC, but each title still needs to be manually enabled. This week, GeForce Now is getting the Witcher series in an expanded partnership with GOG.

The headliners of new games added to GeForce Now this week are all from the Witcher series. Specifically, The Witcher Adventure Game, Witcher 2: Assassins of Kings Enhanced Edition, Witcher 3: Wild Hunt — Game of the Year Edition, and Thronebreaker: The Witcher Tales are all making their debut on GeForce Now.

These new additions are all available through GOG.com, the marketplace operated by CD Projekt Red, the creator of the Witcher series and Cyberpunk 2077. That latter title was the first GOG game supported on GeForce Now, and the Witcher series makes up the next collection of supported titles.

Nvidia says that they’re “planning more events in cooperation with GOG in the future,” implying more titles from the platform will soon be supported on GeForce Now.

Beyond the Witcher series, Nvidia is also adding five other games this week including Uno and Workers & Resources: Soviet Republic. New games available day-and-date include Pascal’s Wager: Definitive Edition, Stronghold: Warlords, and Monster Energy Supercross — The Official Videogame 4. Those games are all available through Steam.