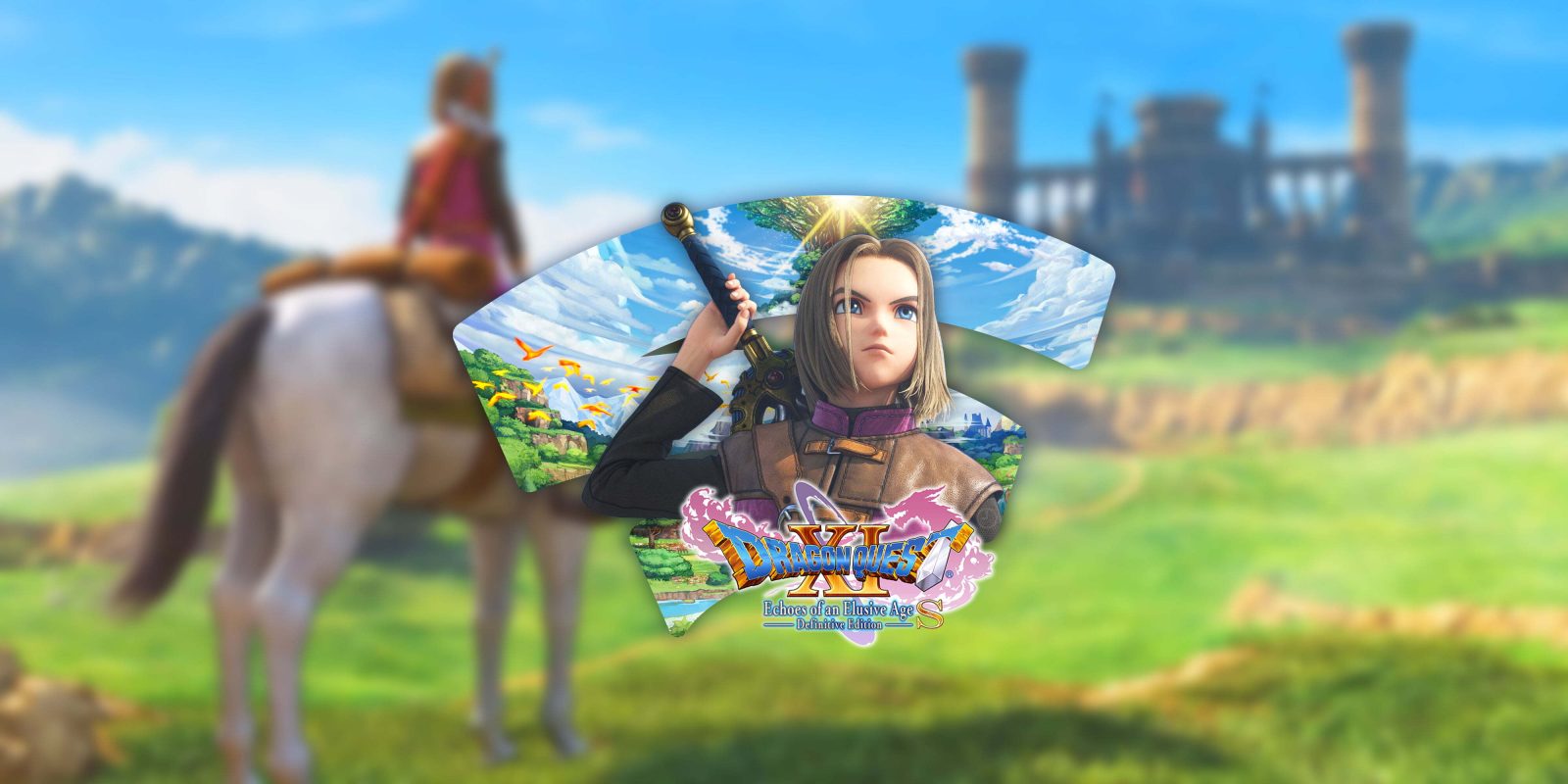 One of the obvious goals for every gaming platform is to offer titles that appeal to every type of gamer. To that end, Stadia players can enjoy a definitive JRPG experience through Dragon Quest XI S.

Square Enix is well known in the gaming world for their various series that set the standard for JRPGs as a genre, such as Final Fantasy and Dragon Quest. On Stadia, JRPG fans have only really had the choice of Final Fantasy XV, which is an action RPG rather than turn-based, or Octopath Traveler, which puts a unique branching twist on the genre.

As announced on the Stadia Community Blog, the cloud gaming platform is gaining a tried-and-true JRPG with Dragon Quest XI S: Echoes of an Elusive Age. More specifically, this is the 2019 “Definitive Edition” re-release, which takes the 2017 original and adds more scenarios, an alternate orchestral soundtrack, a switch between 2D and 3D graphics, and a toggle to use the original Japanese voiceover.

Embark upon an epic adventure as The Luminary: the chosen one in a world that vows to hunt him down. The Luminary and his unique band of loyal companions work together to survive an onslaught of ne’er-do-wells and overthrow the dark forces that plot to plunge the world of Erdrea into chaos. Explore the massive world of DRAGON QUEST and awaken your power in this can’t-miss adventure!