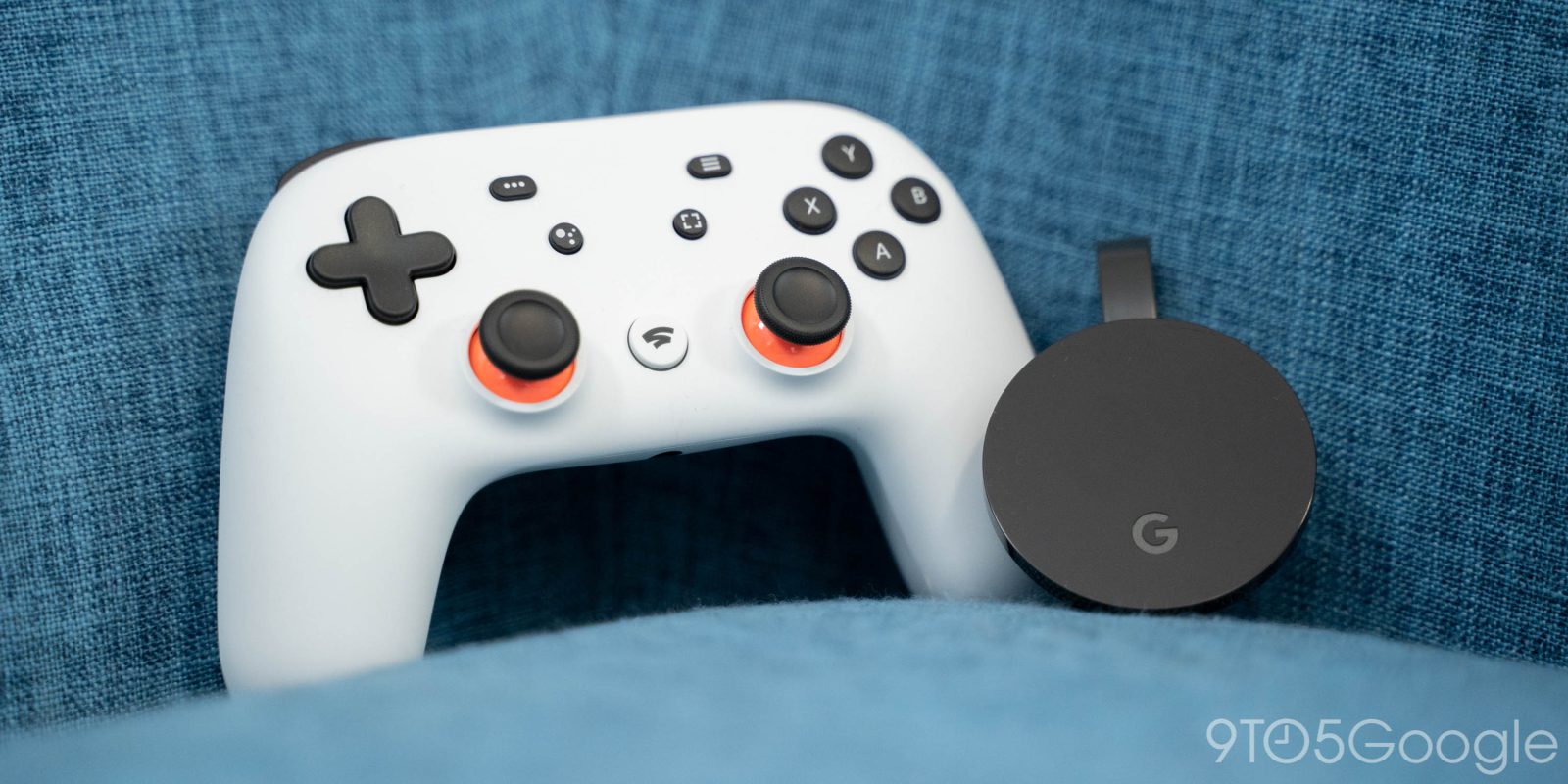 Google Stadia works on the hardware you already own, but the experience is best with a Stadia Controller and a Chromecast Ultra. Now, just in time for the debut of EA’s FIFA 21 on the platform, Stadia Premiere Edition is getting a $40 discount.

Available now on the Google Store and at Best Buy, a discount for Stadia Premiere Edition cuts the price from its usual $99.99 to just $59.99 — $10 less than the controller is sold for on its own. The bundle gives users a white Stadia Controller, with the signature colorway featuring black buttons and orange accents, too. Also included is a Chromecast Ultra, the discontinued streaming dongle that previously sold for $69.99. Until the new Chromecast with Google TV adds support, the Ultra is still the only way to officially stream Stadia games on your TV.

This comes just in time for EA to bring FIFA 21 to Google Stadia. The hit game is popular on consoles and PC for players around the world, but is only just now making its debut on Google’s streaming platform. As mentioned, you can play FIFA 21 on Stadia using any keyboards or controllers you already have sitting around the house with an Android device or computer with Google Chrome, but to get it up on the TV you need this Premiere Edition bundle on hand.

Premiere Edition does not come with Stadia Pro, as it did in the early days of Google’s platform, but all new users are eligible for a one-month trial to the service. Current games free to Stadia Pro include PUBG, Journey to the Savage Planet, Enter the Gungeon, and many more including exclusives such as PixelJunk Raiders.