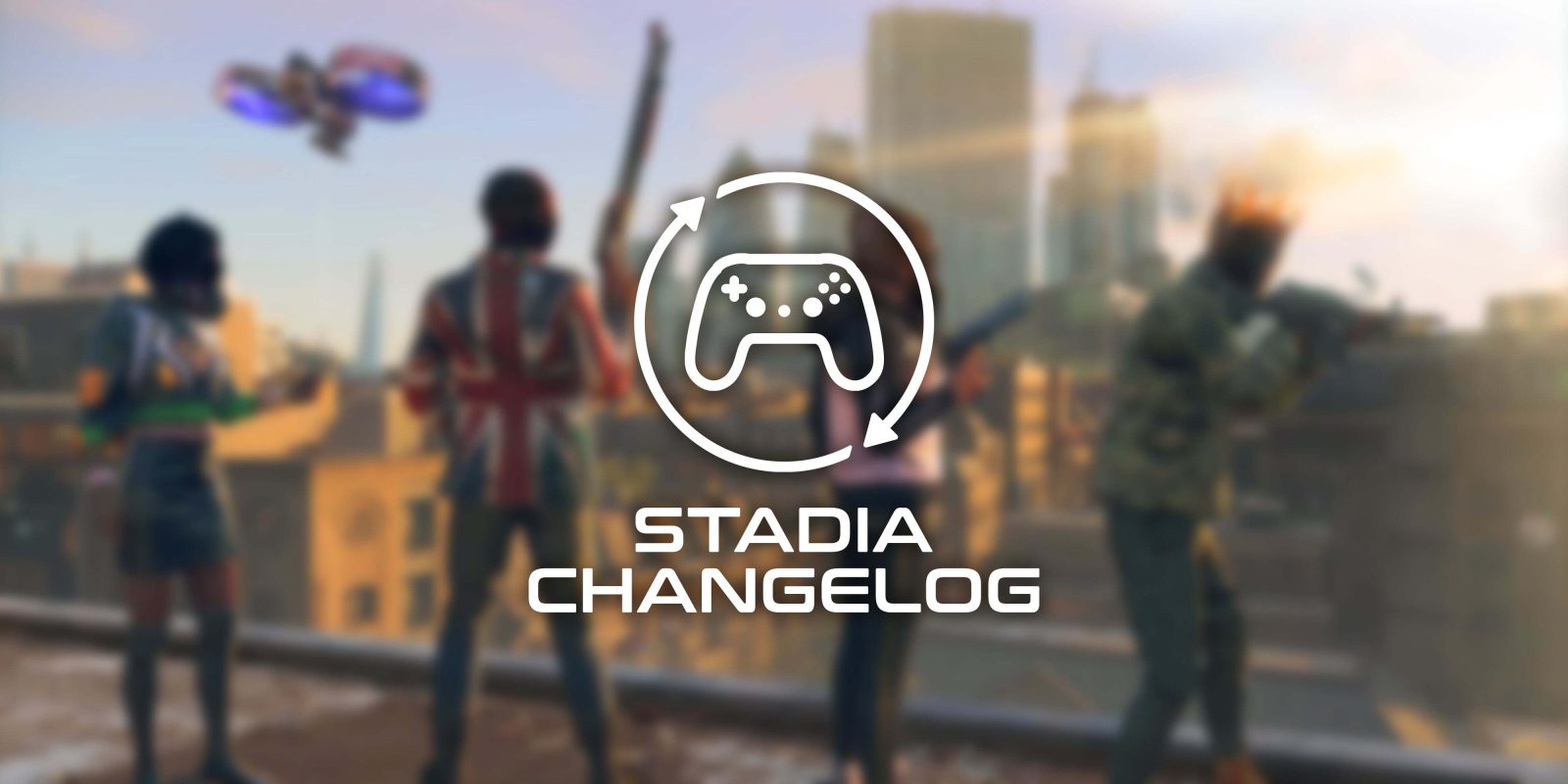 While only one new game made it to Stadia this week, the platform did see the arrival of the Alien Conspiracy Battle Pass for Crayta as well as gaining support for the new online multiplayer mode for Ubisoft’s Watch Dogs: Legion.

This week saw the launch of three new titles on the Stadia Store, but only one was a truly new game. That’s the release of Monster Energy Supercross 4, which is available for $59.99. Beyond that, Crayta added two new editions with Crayta: Champion Edition and Crayta: Deluxe Edition, both arriving just in time for the new Alien Conspiracy expansion.

A major update to Ubisoft’s Watch Dogs: Legion rolled out this week to deliver online multiplayer to the game. While reception has been mixed, it’s definitely a welcome feature for many players, and notably it’s not available yet on PC, only consoles and Stadia.

Stadia’s latest exclusive, PixelJunk Raiders, is getting its first update this week. Available today, March 12, the update most notably adds the ability to invert both X and Y axis controls through the settings. Beyond that, it also fixes an issue that saw players lose their loadout inventory when mission data was interrupted. The update is available for all players now.

Available this week, the first Battle Pass for Crayta, Alien Conspiracy, has arrived. It brings with it the two new packs mentioned previously as well as a host of new cosmetic items. Like Battle Passes in other games, Alien Conspiracy in Crayta sees players ranking up through 100 levels to unlock items and gain XP. Notably, a lot of the items are ones used in game creation. You can buy the Battle Pass on its own for $9.99 if you already bought the game.

Good news for fans of Ubisoft’s mythic adventure game — Immortals Fenyx Rising picked up Title Update 1.1.2 this week and it’s rolled out to Stadia. There are no Stadia-specific fixes listed in the official changelog, but highlights include support for the upcoming “Myths of the Eastern Realm” expansion as well as a new option to toggle the “double press dodge.”

Google wasn’t shy about announcing new games for Stadia this week. The company confirmed the launch of Terraria is set for March 18, a day after FIFA 21 makes its debut. Beyond that, Blue Fire and Trine 4 were both also confirmed for Stadia without firm dates attached.

No new titles were announced this week, but our friends of at StadiaSource have presented some strong evidence that Super Animal Royale could be on its way.