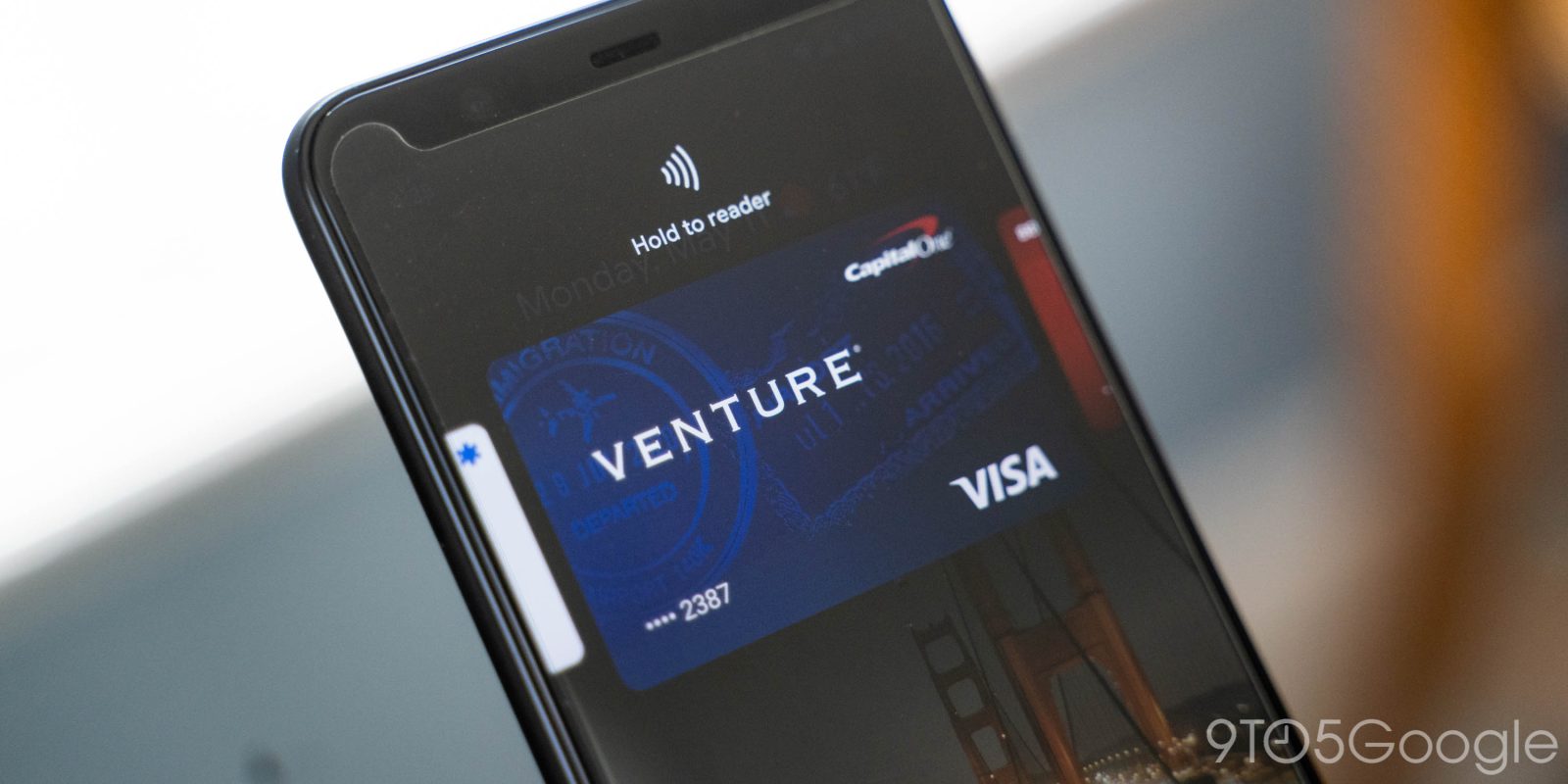 Most people don’t install early Android developer previews due to the lack of contactless payments. Ahead of schedule, Google Pay is enabled and works in Android 12 DP2.

Under “top resolved issues” in the Android 12 Developer Preview 2 release notes, Google says it “fixed issues that users were having when using contactless payments through Google Pay.” The entry links to a bug report about problems that people were having. Last Monday, a Google employee “marked as fixed” with the standard: “the issue has been fixed and it will become available in a future Android release.”

Meanwhile, the release notes from DP1-1.1 and DP2 only imply that Google Pay could work:

More definitively, the official u/androidbetaprogram account on Reddit today replied to a thread about contactless payments with the following:

Yes, confirming that Google Pay should now be working.

A handful of users report being able to add their cards. This is surprising as Google Pay does not usually work until the Android Beta-quality releases, which was the case last year.

The availability of Google Pay means that more users are likely to install Android 12 during the developer preview stage. As we noted last month, it’s been surprisingly stable so far, though we always caution that quality changes during the DP period, which should see one more release next month. In May, Google will make Android 12 easily available through a Beta Program and OTA install.