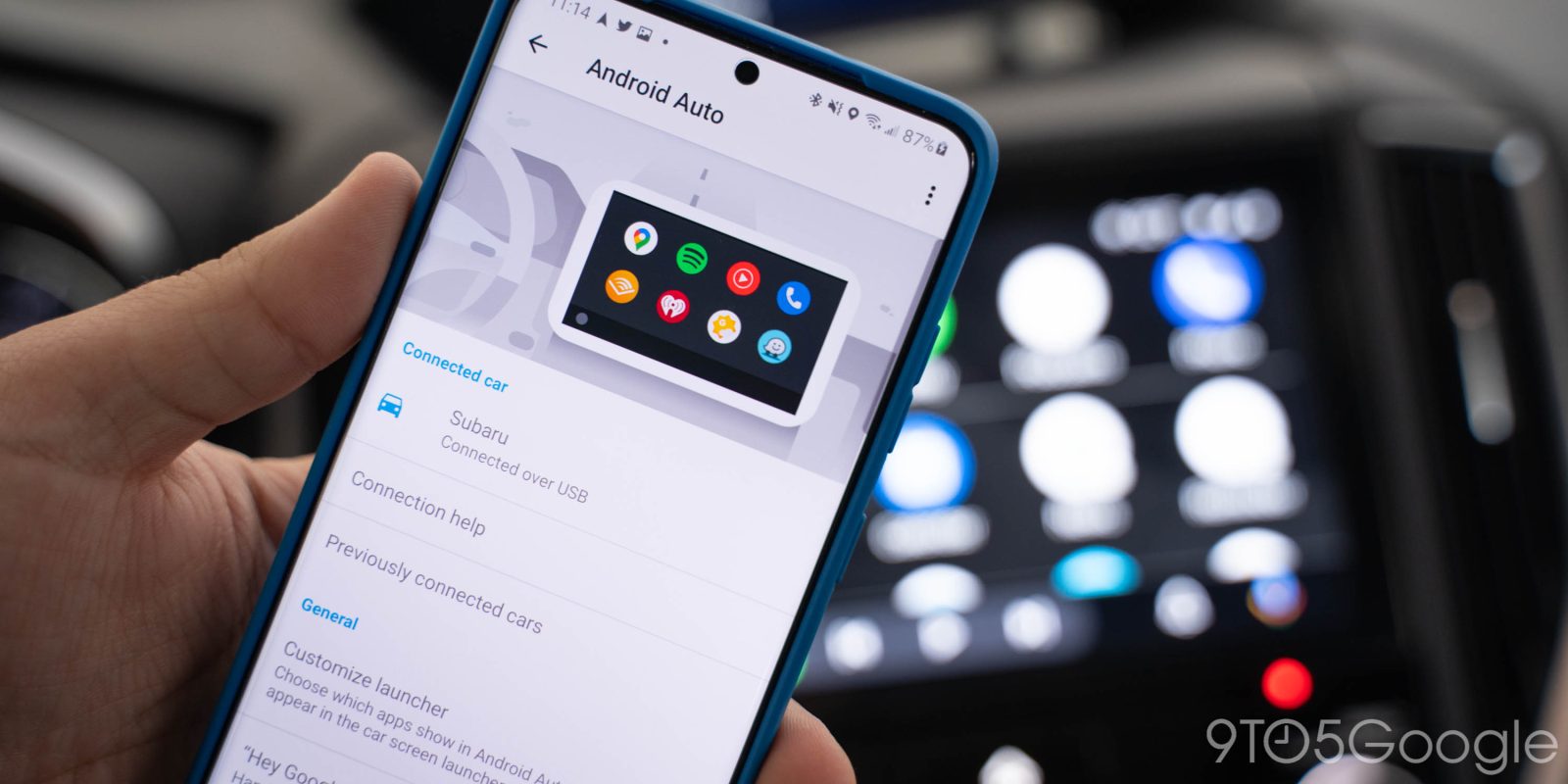 As the first units are shipping to early backers, some unfortunate news has hit the popular “AAWireless” dongle that brings wireless Android Auto to more vehicles — it’s going to get a price increase.

In an update posted to the official IndieGoGo campaign, the lead developer Emil confirmed that production is still rocking through, with 6,000 units being manufactured this month and 10,000 more planned for April to fulfill current orders.

Unfortunately, as a result of the chip shortage that is having effects throughout the industry, some changes are being made to the AAWireless dongle that will affect the price. Future batches of the dongle will switch from the current RockChip RK3308 CPU to the RV1109. Emil explains that this CPU is “massive overkill” for what the product needs, but it’s the best chip available that has enough stock to meet production needs.

This means while we are manufacturing the current pledges, we are also having to redesign the board and change the current CPU from RK3308 to RV1109. The new CPU is a massive overkill for our product, as is even the current one. But due to the shortage and lack of components, we have no real other choice then to go with this.

As a result of the CPU swap, the price of raw materials on AAWireless has gone up by about 50%. That price increase won’t be passed on to current backers, but future pledges will see a higher price tag. The latest pledge, available for June 2021, went up by $10 from $65 to $75.

More on Android Auto and AAWireless: