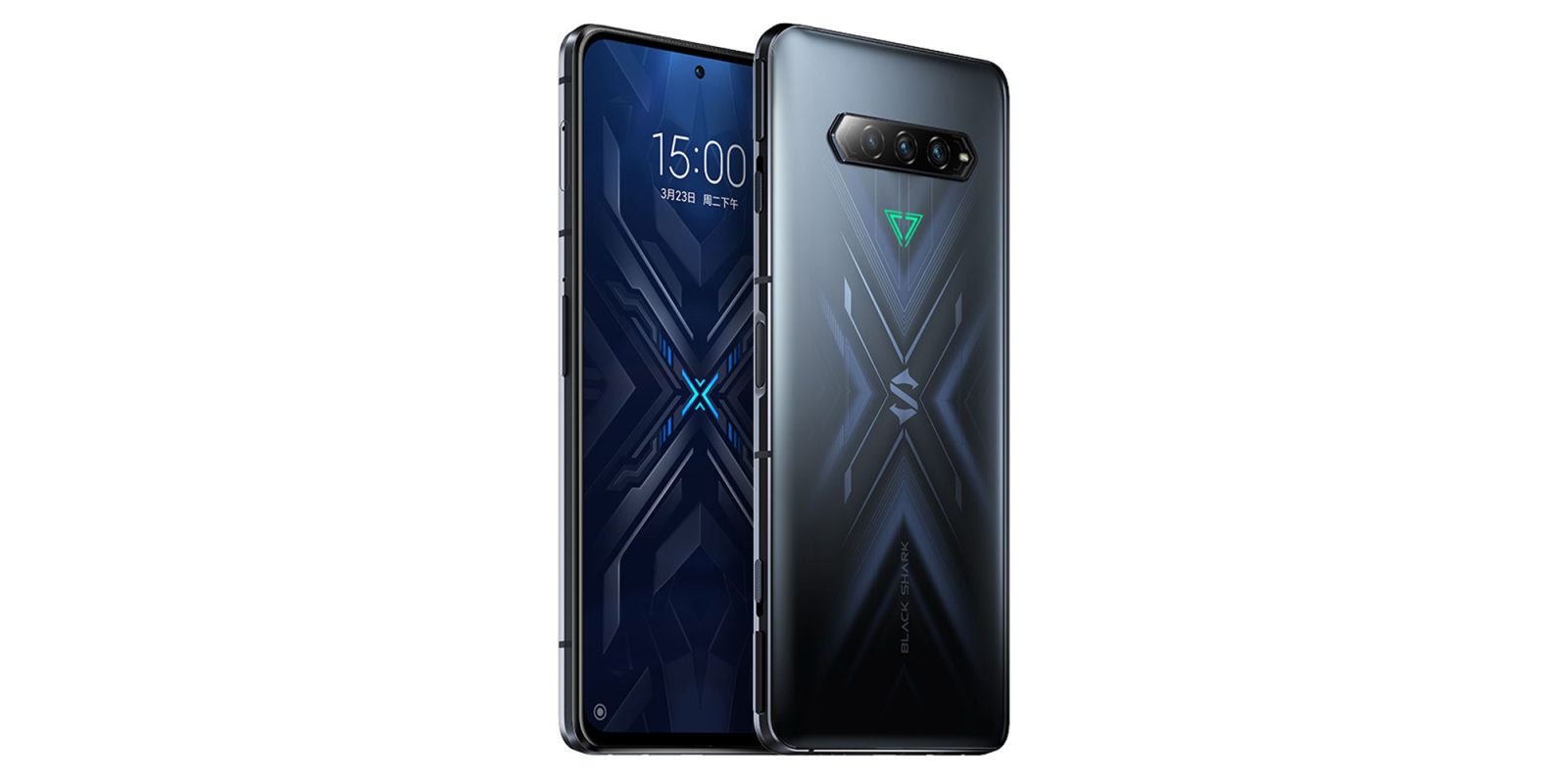 Gaming phones still feel very much like an enigma, but we’ve seen more and more options hit the market in recent years. The latest duo to join the growing list comes in the form of the Xiaomi Black Shark 4 and Black Shark 4 Pro.

The duo has been launched in China, and likely won’t come to other regions at least for a while. Because the aim here is to provide mobile gamers with the tools for the best overall experience, there are a few notable tweaks and hardware inclusions.

For starters, the Black Shark 4 and 4 Pro measure in at 6.67-inches and include a 144Hz refresh rate display — ideal for fast-paced FPS and third-person titles like PUBG and Fortnite. There is an insane 720Hz touch sampling rate, too, which Xiaomi claims is the industry’s best on a mobile. Hardcore gamers may want this supposed competitive advantage. Both models include a pressure-sensitive display, too, which should mean that the level of your taps will correspond to different in-game actions/movement.

Internally, the Black Shark 4 and 4 Pro utilize the Qualcomm Snapdragon 870 and 888 chipsets respectively, LPDDR5 RAM, and UFS 3.1 storage. There are some differences though, as the baseline Black Shark 4 includes 6GB of RAM and 128GB of storage while the Pro model can have 8/12/16GB of RAM and 128/256GB of storage. You get the benefit of a 3.5mm headphone port, NFC, Bluetooth 5.2 and a side-mounted fingerprint scanner, too.

The battery size on both devices measures in at 4,500mAh and comes with frankly insane 120W fast charging support out of the box. To put that into context, you can charge the Black Shark 4 in under 15 minutes. That is the 0 to 100% time too. Overnight charging is simply no longer necessary to get a day of gaming out of these devices.

Camera performance has never been an area where gaming phones have done too well. We don’t expect that to change, but there is a triple camera setup. There are a few minor differences here, with the Black Shark 4 having a 48-megapixel main sensor and the 4 Pro using a 64-megapixel main sensor. An 8-megapixel ultra-wide and 5-megapixel macro and 20-megapixel selfie shooter complete the camera package.

Other hardware notables include shoulder buttons, which might remove the need to use a dedicated Bluetooth controller of clip-on accessory with the Black Shark 4 and 4 Pro. That doesn’t mean that added accessories are not available, as you can grab an addition cooler priced at around $30.