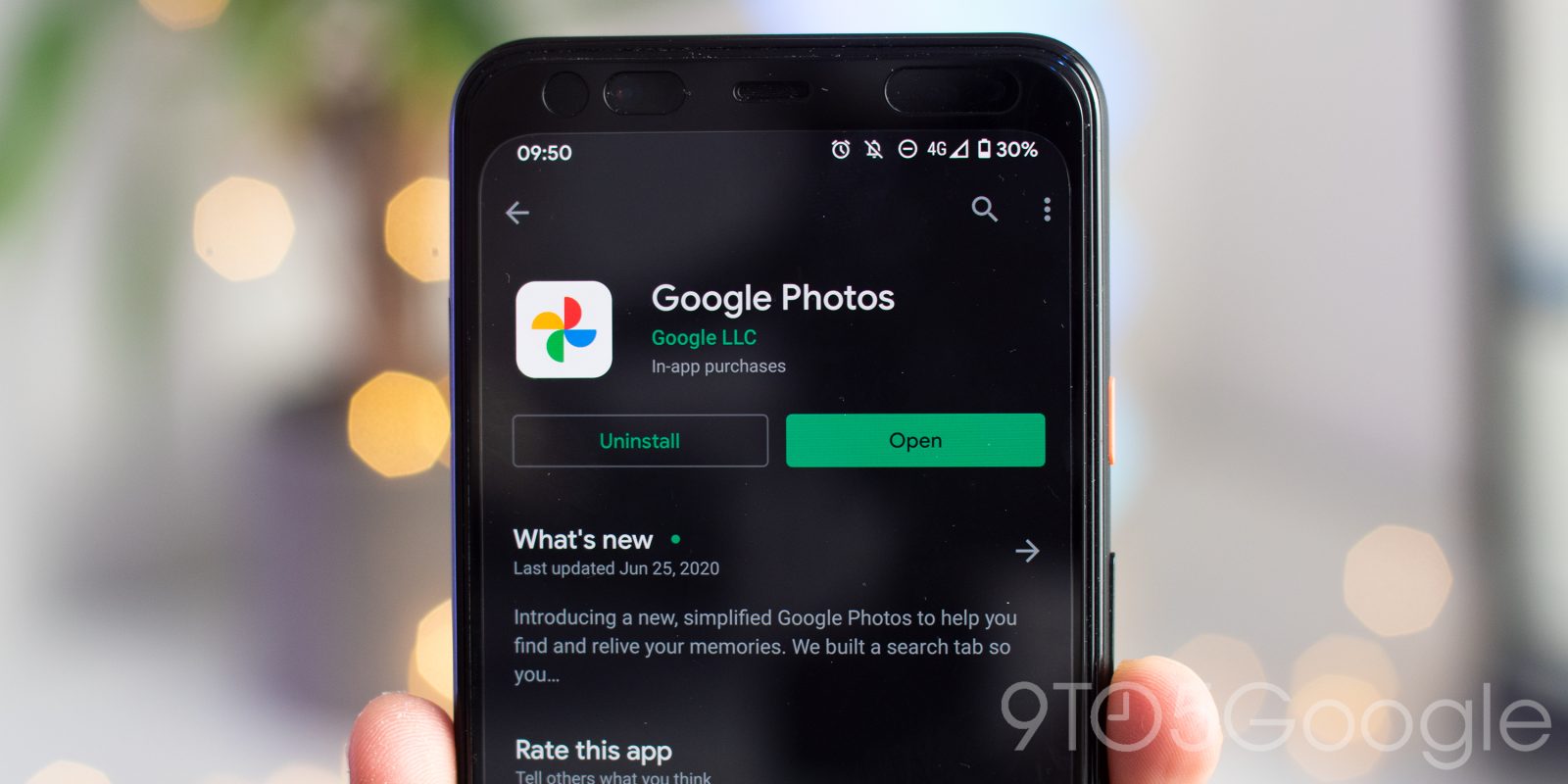 Google Photos has gone through some serious alterations and edits over the years, but the latest minor but appreciated change is the addition of labels to each of the editing tool icons.

The change isn’t something you maybe care too much about, but it clears up confusion surrounding just what icon activates what editing tool. This minor change simply sees text labels to each editing tool within Google Photos on Android — we’re not seeing the option on the iOS version just yet.

Android Police notes that this appears to be widespread as of the rollout of Google Photos v5.34, but having tested on a couple of devices, it isn’t fully available on all of our own devices running the same build. However, this could simply be part of a wider A/B test, which would be a shame as nothing is sacrificed in terms of look and feel with a handy icon label — especially as this makes it explicit to those not as versed in modern UI principles.

So to clarify, if you have the option within Google Photos, you’ll see text labels underneath the “Share,” “Edit,” “Lens,” and “Delete” icons. In reality, this does more for Google Lens, as we’re sure that many people out there have never understood what it meant in the first place — while the others are fairly obvious.

None of the functionality is altered, it’s just a better way of displaying what each icon does. Sure it’s not as “clean,” but it’s just better for overall visibility. Sometimes oversimplification can make things even more confusing and arguably convoluted just for the sake of aesthetics. It might be worthwhile ensuring you have the latest Google Photos v5.34 build installed from the Google Play Store if you haven’t updated already.