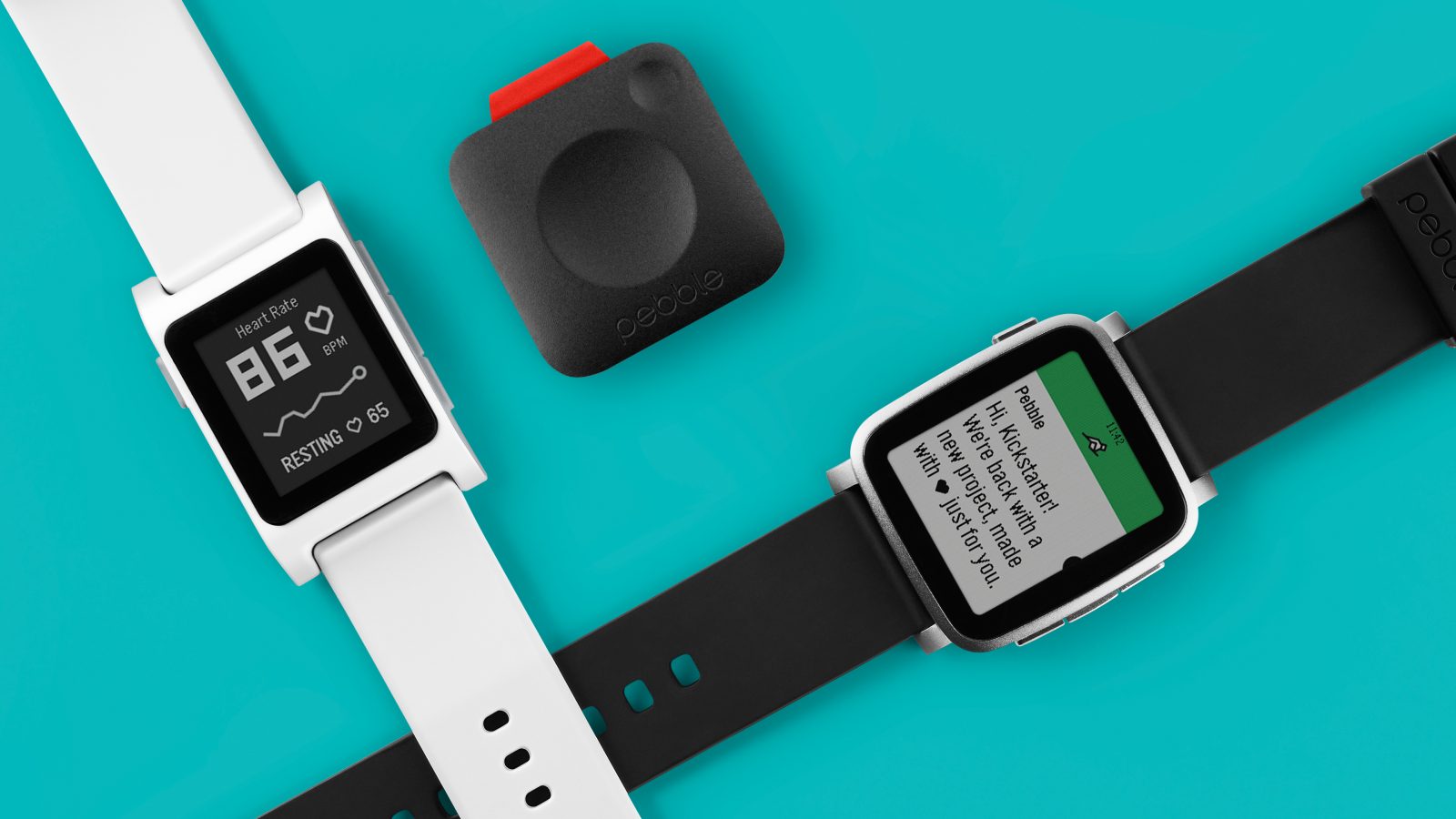 Pebble may have shut down in December 2016, but the original smartwatches live on courtesy of a new app from the Rebble community called Sideload Helper that lets you open Pebble files on modern Android smartphones and sideload them for usage and installation on the basic wearable.

Sideload Helper was developed by Alice Grey and Lavender Glaab from the Rebble project and helps prolong the lifespan of your Pebble smartwatch by allowing you to open .pbz, .pbw, and .pbl files within the official Pebble app. For those unaware, this functionality has been broken within the original Pebble app for some time, which led the duo to create Sideload Helper.

The post on the Rebble blog dated February 1 — as originally spotted by the team over at XDA — confirmed the launch of the app, with some notable bonuses including the ability to translate legacy Pebble app store links:

The entire team behind the Rebble project has helped prolong the lifespan of Pebble smartwatches, which have amassed a real cult following. If you simply can’t let go of your own Pebble watch, and want to bring it back to life and use it with a newer Android device, then this is the only way to go. You can download Sideload Helper by Rebble directly from the Google Play Store.