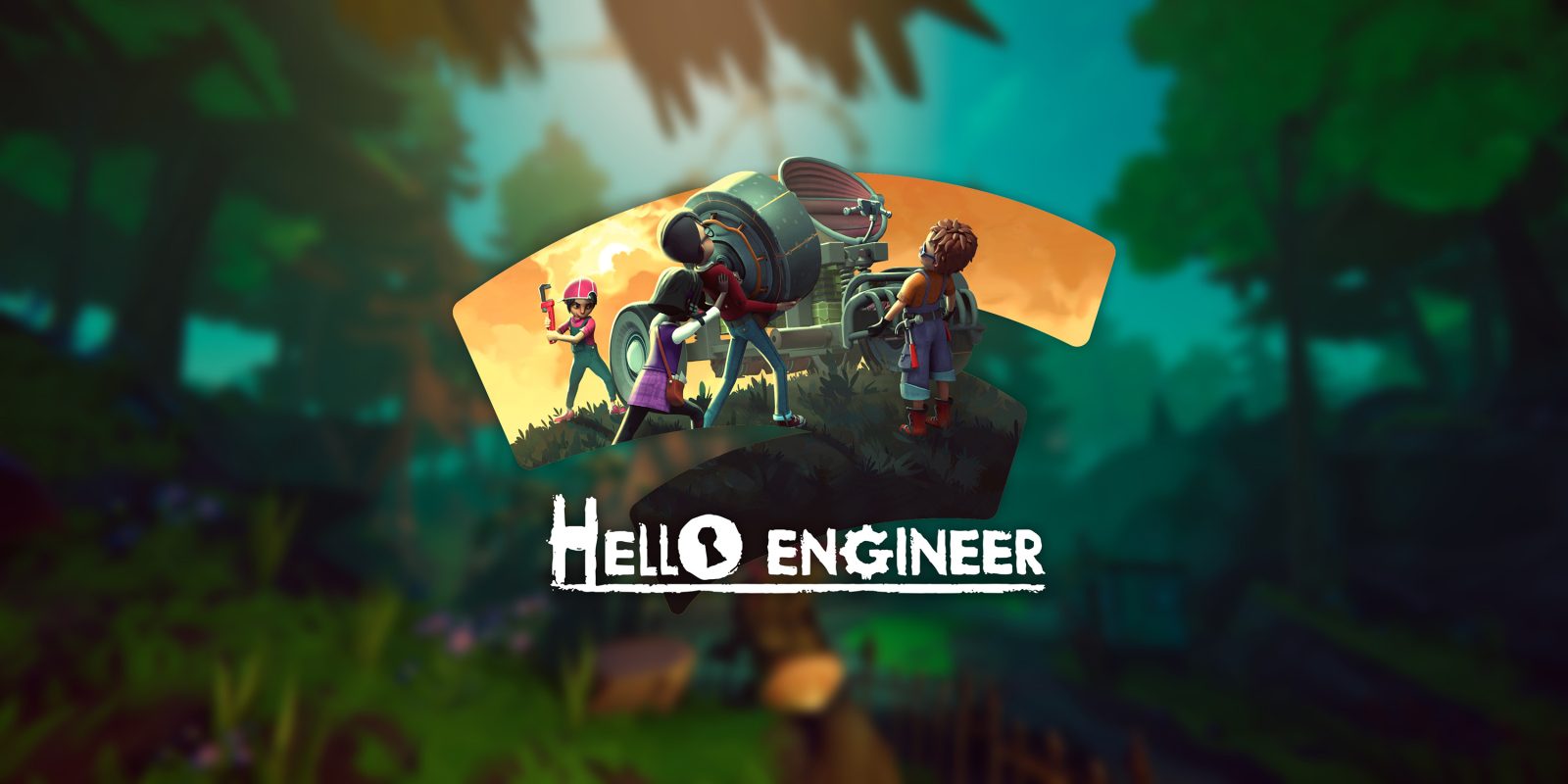 In 2018, Hello Neighbor was launched as a creepy horror-survival game that ended up being a well-received hit. After that title launched on Stadia earlier this year, Google has nabbed a timed exclusive on its spin-off. Hello Engineer is a new multiplayer construction game set in the same universe.

Coming first to Stadia, Hello Engineer takes the concept of Hello Neighbor and changes things up. Instead of a single player trying to get into the Neighbor’s creepy home, Engineer sees a group of players building up machinery in an amusement park while still trying to avoid the Neighbor.

The game sees players crafting contraptions such as go-karts to meet various challenges in part to battle the Neighbor’s own creations.

Hello Engineer is a multiplayer machinery-building construction game set in the Hello Neighbor universe. Scavenge, craft and overcome challenges in the sandbox world of a mysterious amusement park. Put together incredible machines built of scrap, and beware of the Neighbor.

At this point, no pricing or release date has been provided for Hello Engineer outside of “2021.” As with most “First on Stadia” titles, this game will likely arrive on other platforms such as PC and consoles eventually. If it follows the path of the original game, it may end up getting mobile ports as well.

Update 3/31: As the game’s still-unknown release date comes closer, the first gameplay trailer for Hello Engineer has been released. The 1.5-minute trailer shows players building and testing vehicles, but still doesn’t offer a sense of how the “Neighbor” plays into the game.

As mentioned, the release date is still unknown, but Stadia says that development is “going full speed ahead.”