Nvidia and MediaTek working together to bring RTX graphics to Chromebooks 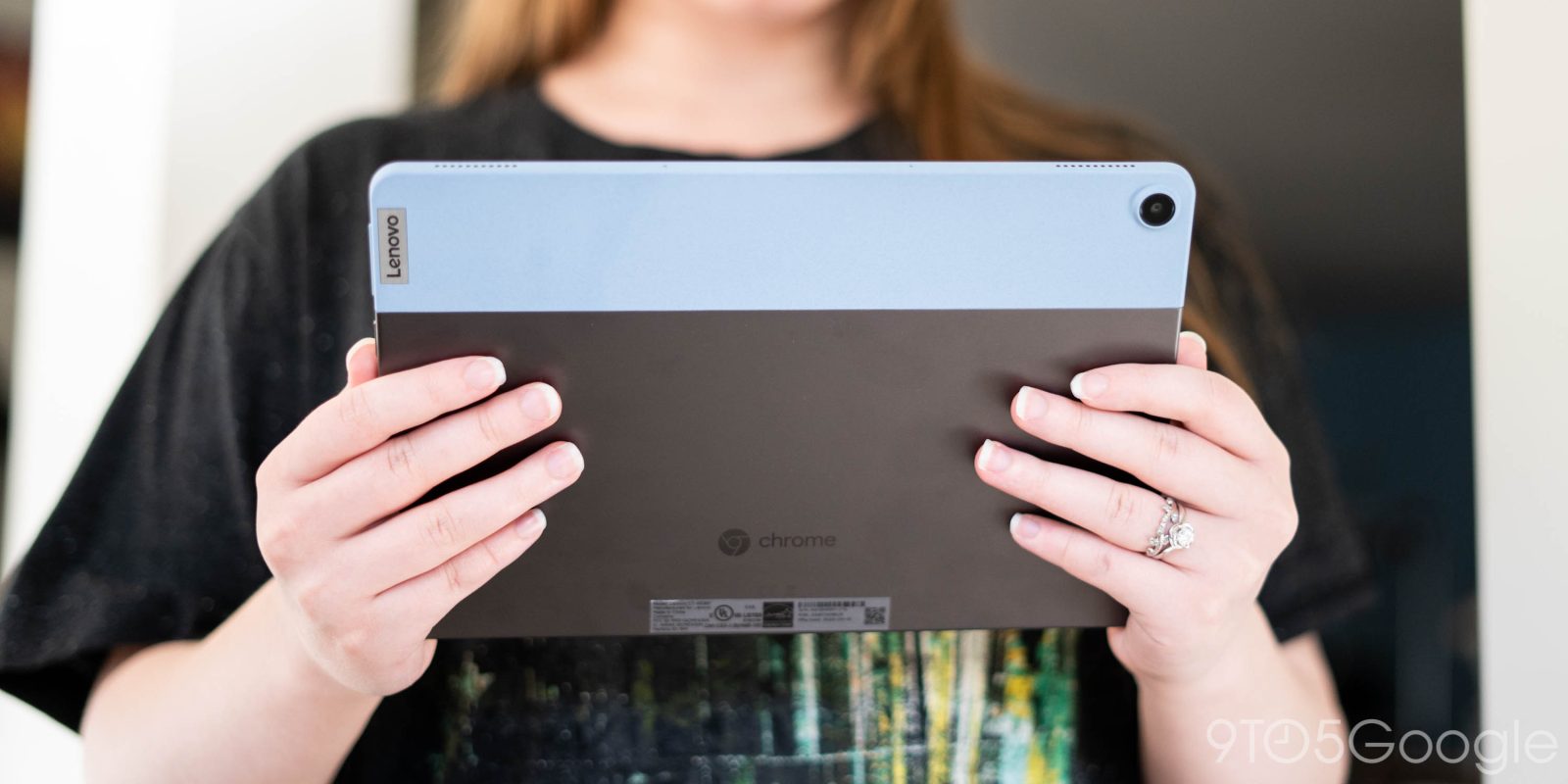 While Chromebooks have long been used as affordable, low-power computers, there’s also a growing market for premium, high-end devices running Chrome OS. To that end, Nvidia and MediaTek have announced that they are now working together on bringing RTX graphics to future Chromebooks.

According to the announcement, the two companies are partnering to create a “reference platform” that supports “Chromium, Linux, and NVIDIA SDKs.” More specifically, MediaTek’s Arm-based systems on a chip (SoCs) will be combined with Nvidia’s RTX GPUs to bring ray-tracing graphics and more to Chromebooks.

MediaTek is the world’s largest supplier of Arm chips, used to power everything from smartphones, Chromebooks, and smart TVs. We look forward to using our technology and working with NVIDIA to bring the power of GPUs to the Arm PC platform for gaming, content creation, and much more. GPU acceleration will be a huge boost for the entire Arm ecosystem.

The move to include RTX graphics could indicate a move toward higher-performance Chromebooks from MediaTek. Thus far, MediaTek has been best known for being in devices like the Lenovo Chromebook Duet that excellently balance performance and affordability, while the premium and flagship level Chromebooks including Google’s Pixelbook line have generally been powered by Intel.

Of course, the question many will have is why you would even want a Chromebook with high-end graphics, given there’s very little in the way of games to play on Chrome OS other than Android-based titles. However, the same could have been said when Google released the Pixelbook, and other OEMs followed suit with high-end Chromebooks.

With web apps becoming more capable of getting real work done, along with Chrome OS’s addition of full Linux apps support for developers, the desire for a high-end Chromebook began to make sense. In the same line of thinking, last year we discovered that Google was working on a project for Chrome OS called “Borealis” that seems intended to make games from the Steam marketplace easily playable on Chromebooks.

For now, no specific OEM has been confirmed as developing such a MediaTek and Nvidia RTX powered Chromebook. In the last few years, Acer, Asus, HP, and Lenovo have all released Chromebooks built on MediaTek chips, making each company a potential candidate for an upcoming RTX device.