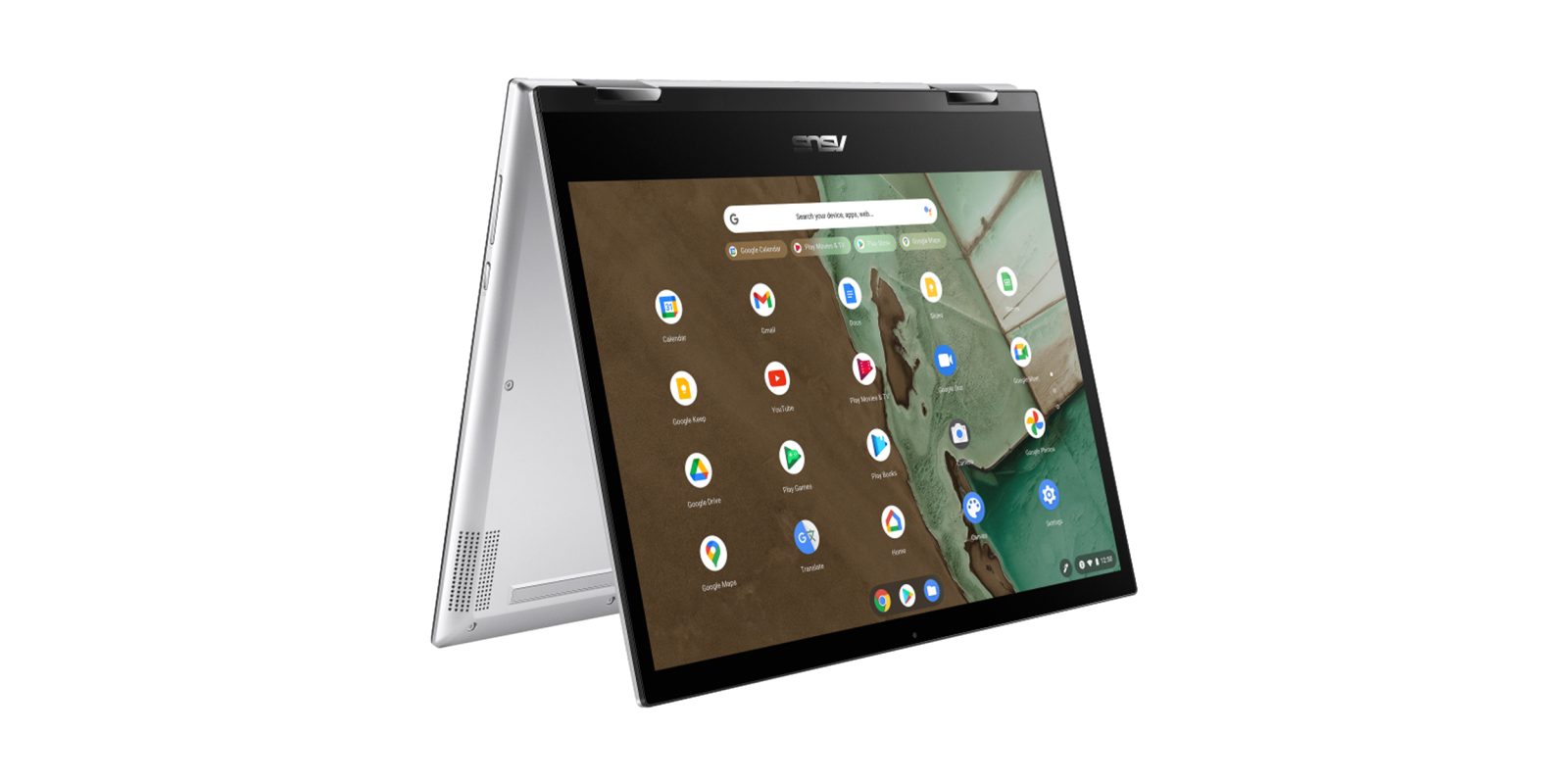 At just 12 inches, the ASUS Chromebook Flip CM3 or CM3200 comes with a 1,366 x 912 touchscreen in a 3:2 aspect ratio. It’s not the most high resolution nor is it the brightest with a peak brightness of just 220 nits, but it might be enough for doing the basics. Stylus support is also included, which hints that this is aimed at people wanting or needing to take on-screen notes and annotations.

Inside, ASUS has opted to go for the MediaTek 8183 processor, 4GB of RAM, and either 32 or 64GB of onboard storage for the Chromebook Flip CM3. There is a microSD card slot, which can be expanded up to 1TB if you need a little more space for your on-device files. You also get access to solitary USB-C and USB-A ports, while the battery measures in at 32 watt-hours, which is rated at 16 hours. Another notable is that of a 3.5mm headphone port and the Titan C security chip.

The front-facing camera tops out at 720p, making the ASUS Chromebook Flip CM3 a fairly capable device for video and conference calling. It should be more than enough for general usage, but as a daily machine, beyond document editing, you might want to look elsewhere.

No other details are known at this stage, and without a formal announcement pricing and availability is not yet confirmed. If ASUS prices the Chromebook Flip CM3 well, it could be a very solid Chrome OS-powered laptop for people out there just wanting the basics. It’s small and light enough at just 1.2 kg to carry around daily without causing much hassle or requiring a large backpack.