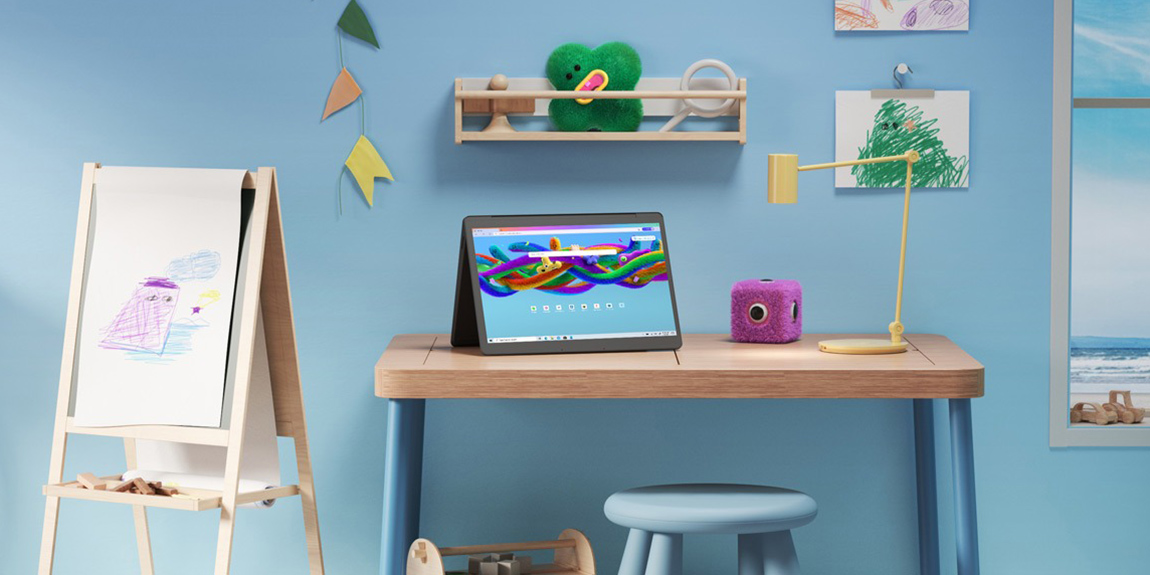 Microsoft Edge quickly skyrocketed to the second-most popular desktop browser after switching to Chromium, the same engine that powers Google Chrome. Since its debut, Microsoft Edge has added lots of useful new features including, today, the debut of a Kids Mode with parental controls.

Available now to Microsoft Edge users on Windows and macOS, Kids Mode is designed to let parents give their younger children under the age of 12 access to the web, but in a safe way while also keeping the browser useful for everyone who uses that computer. This works by adding a profile for the child with restrictions based on if they’re between 5 and 8 or 8 and 12.

Both age ranges turn Edge’s settings to the highest level of tracking protection as well as keeping Bing’s SafeSearch at its highest filter for adult text, images, and videos. There’s also an allowlist that parents can add sites to and Microsoft sets 70 popular sites for children on that allowlist by default.

A safer space for your child to discover the web. Kids Mode gives parents peace of mind by providing protected online environment as their kid’s browse the web on a shared device. Help your kids grow and stay safer online with Kids Mode. A custom kid-friendly web for them with peace of mind for you, built into Microsoft Edge.

There are also some features beyond just blocking sites. Kids Mode has custom themes, including some created with characters from Disney and Pixar films such as Finding Nemo as seen below.

Microsoft calls this feature a “game changer” for parents and it’s hard to disagree with that conclusion. This is an easy and useful tool for parents to give their children safe screen time, something that’s especially important as the pandemic rages on. It’s a feature we’d love to see Google adopt in Chrome. Or, rather, it’s just the latest neat Microsoft Edge feature we’d love Chrome to adopt. Technically speaking, Chrome does have some limited parental controls through parent-managed Google accounts, but it’s not as quick and easy as what Edge offers.