Fitbit Sense drops to $249 on Google Store, its lowest price yet 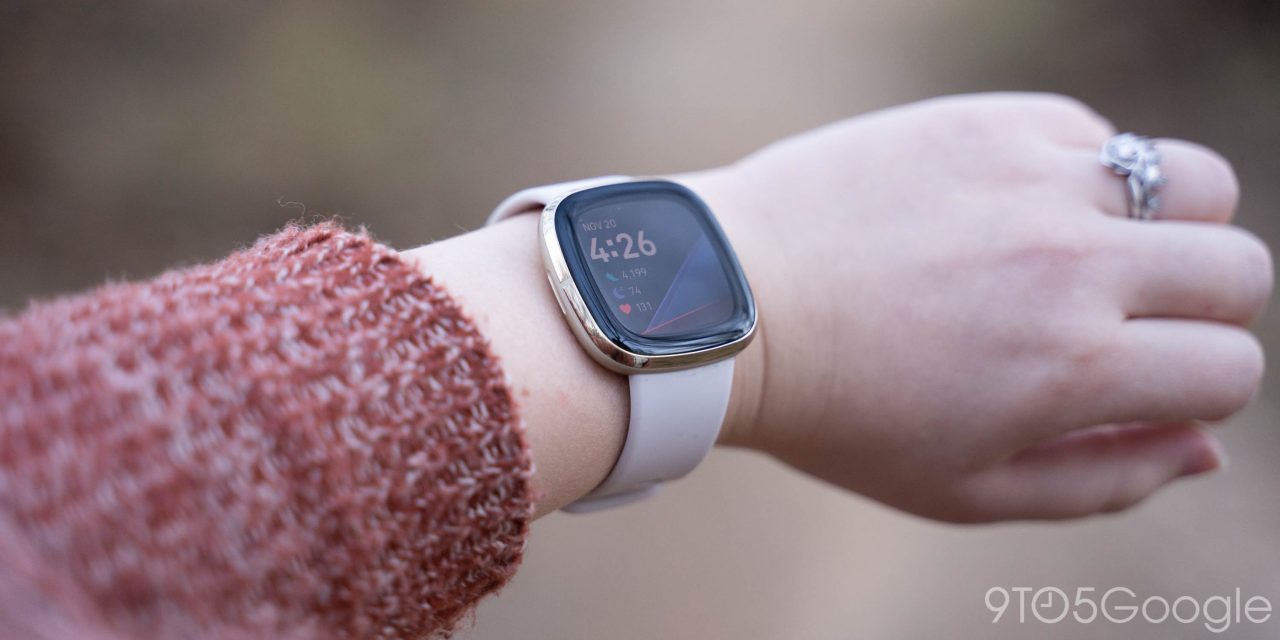 After Google finished its acquisition of Fitbit earlier this year, wearables finally returned to the Google Store with select Fitbit products. Now, the Fitbit Sense is seeing its first discount on the Google Store, slashing the price to $249, its lowest ever.

Available starting today and through May 8, the Fitbit Sense is getting $50 knocked off its price, cutting the cost from its usual $299 discounted to $249. The Fitbit Versa 3, oddly, isn’t seeing any similar discount and remains at $229. With just $20 between the two, the added sensors and ECG functionality make the Fitbit Sense a no-brainer.

This Fitbit Sense discount is open only to US residents, but the Google Store isn’t the only place you can buy it. As our colleagues over at 9to5Toys highlighted earlier today, the same price is active at most retailers including Amazon, B&H Photo, Best Buy, and others. A six-month trial of Fitbit Premium is still included at this price.

Along with the Sense, the Google Store is also currently discounting the Fitbit Inspire 2 down to $69.95, a price it hits fairly often. Still, that makes it no less of a great deal, especially given the free one-year trial of Fitbit Premium that comes with the affordable fitness tracker.