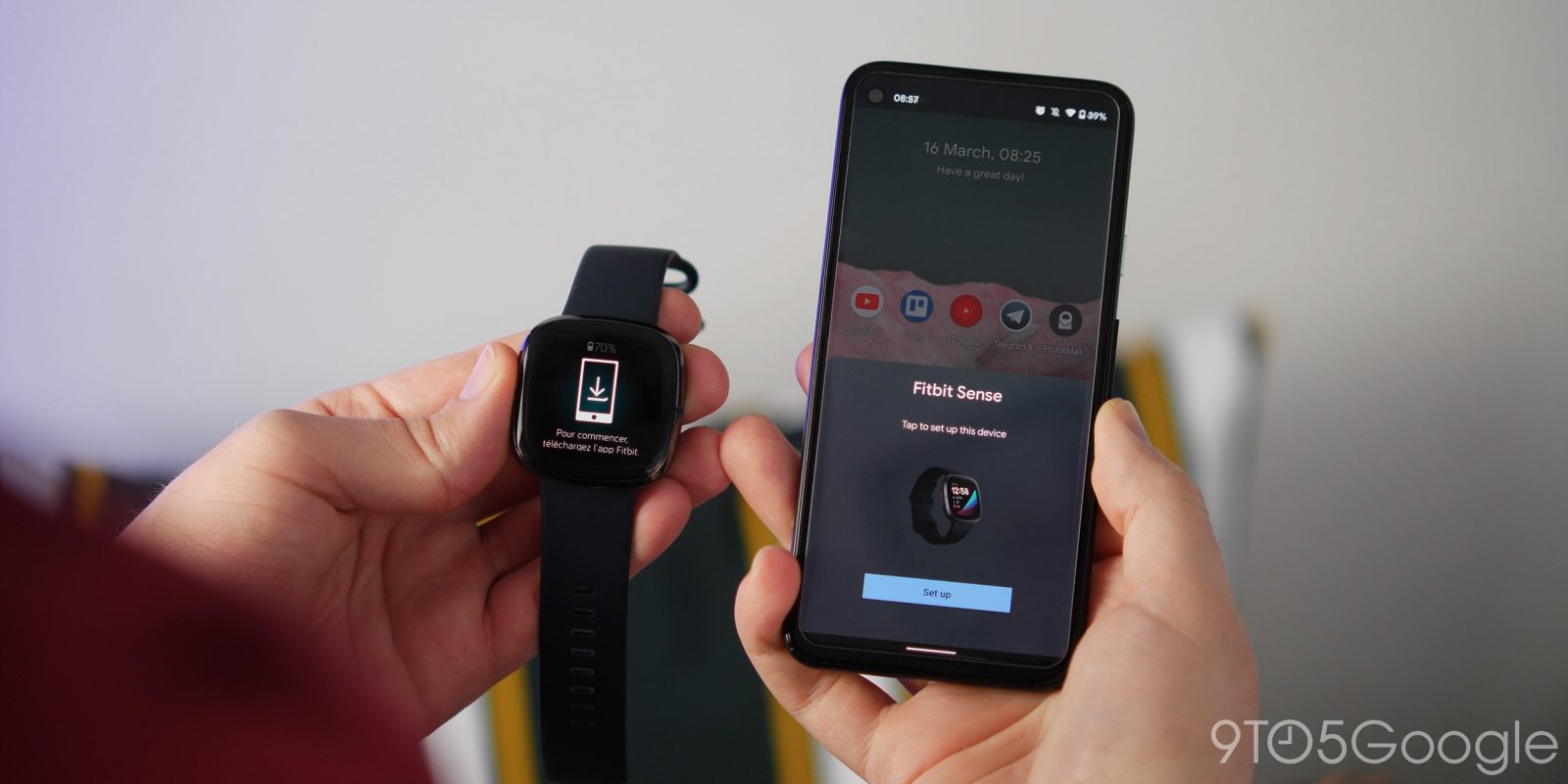 We saw late last year that a new iPhone-inspired Android Fast Pair UI was rolling out for mainly first-party Google accessories such as the Pixel Buds. This new UI is now more widely available for earbuds supporting Fast Pair including the OnePlus Buds but more importantly Fitbit smartwatches.

While we don’t know exactly when this change was made, as it has likely rolled out since first arriving on the Pixel Buds. But when setting up or linking a new Fitbit smartwatch or wristband near your Android device, you’ll get a larger, dismissable pop-up UI rather than the smaller Fast Pair notification that has been around for almost a year at this stage.

Another great bit of news is that Android’s new Fast Pair UI has also expanded to more third-party earbuds that include the OnePlus Buds, OnePlus Buds Z, and even Bose QC 35 II noise-canceling headphones. This hints that the new UI is more or less fully available for all accessories so long as the device supports the Google’s Fast Pair connection method.

There is no denying that a pop-up such as this makes it harder to miss. If we had one complaint of the older Android Fast Pair UI, the notification was easier to just mistake for a regular notification. As you can see, the new UI has a larger image of the device wanting to connect to your account, making it easier to decipher. With Fitbit now technically Google hardware, this is great for parity with the Pixel Buds — which were the first Bluetooth accessory to gain the new Android Fast Pair UI.

When pairing a Fitbit, after a few seconds the new Android Fast Pair UI will pop up. Tapping “Set up” will quick launch the companion Fitbit app. Whereas the “Connect” button on other devices will just link via Bluetooth as no other setup steps are necessary. Either way, it’s a much nicer way of being notified that your new Bluetooth devices are ready to connect to your Android smartphone.