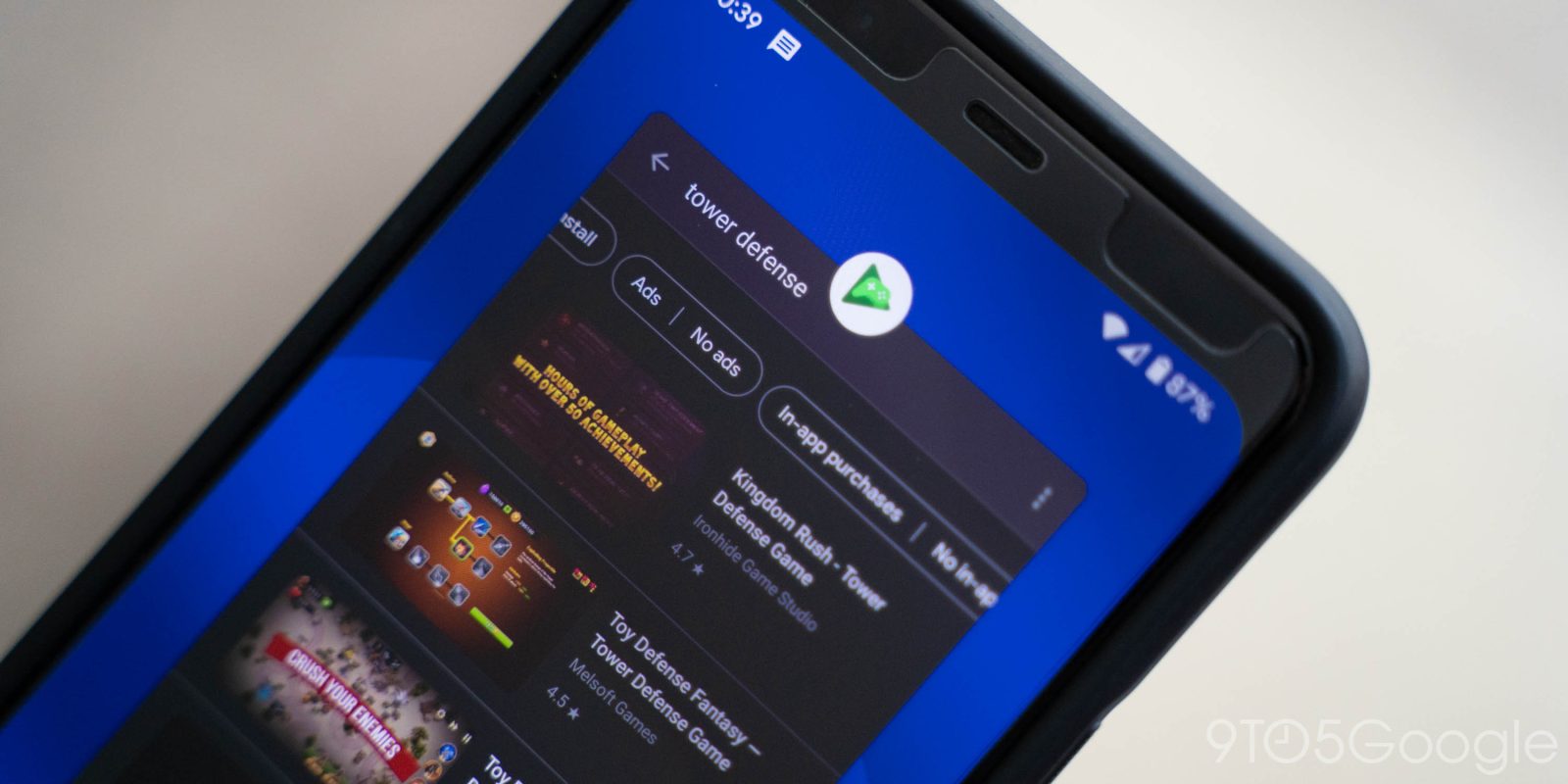 Google Play Games is making it easier to manage all of the installed titles on your device with a dedicated “Games” homescreen folder that will auto-populate with any new additions.

The feature has been in the works for some time but now looks as though it is rolling out to users around the globe. Essentially, the Google Play Games “Games” folder is dynamic, in that any current games you have installed will live here — as well as in your app drawer. The pop-up folder will automatically organize games for you, making it easier to drill down into your favorite titles rather than scrolling through an endless list of mixed mobile applications.

XDA notes that this feature is not quite the same as a general homescreen folder, in that it actually launches a mini-view of the Google Play Games app. Think of it as a pop-up version of the “Continue playing” section rather than a proper folder in that regard. It might not change the way you play games, but it could help you get into them a little faster:

As you can see from the screenshots above, it does look as though the Google Play Games “Games” folder is still technically a beta feature. So while it is beginning to roll out, it might only be available to a selected group of users at least for a little while before an even wider expansion.

It’s also worth noting that tapping sections like the Play Games logo or “back” button will see the fullscreen app launch. Maybe this might develop into a proper Android game space in future OS builds. With Android 12 looking likely to bring a dedicated gaming mode and dashboard, Play Games integration would be especially powerful.