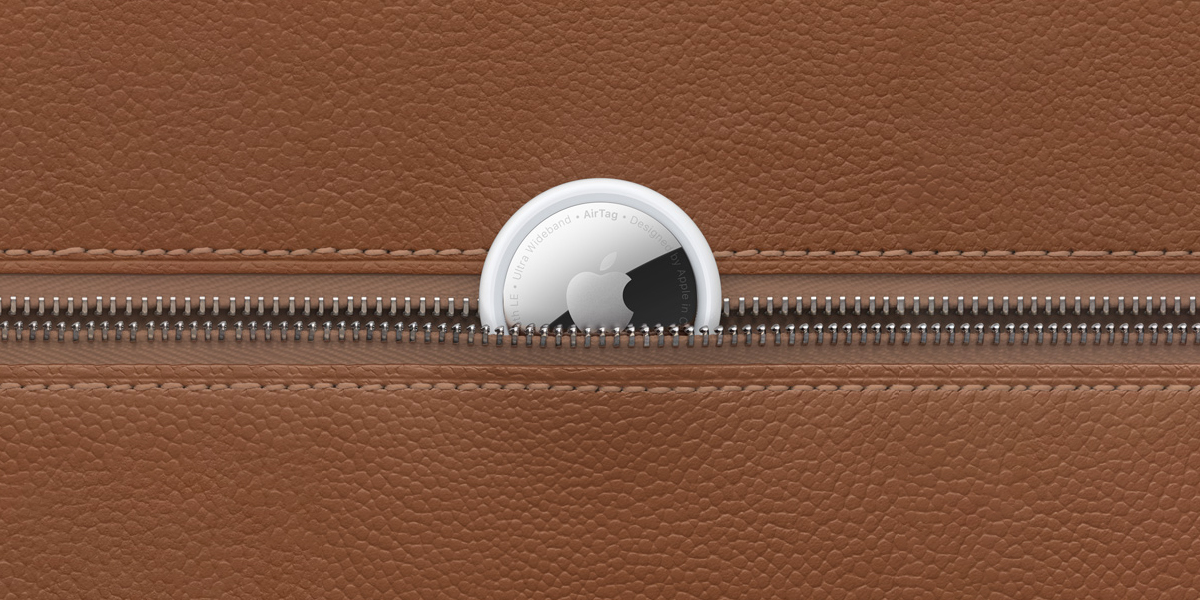 Following in the footsteps of Tile and Samsung’s new Galaxy Tag, Apple unveiled its AirTag tracker this week for keeping track of your keys, wallet, or whatever else you want to attach the $29 device to. You’d be correct in assuming these are designed to work with iPhones, but Apple did include the tiniest bit of functionality for AirTags with Android.

Quickly recapping how AirTags work, the small tracker can connect to iPhones using Bluetooth or UWB to help you find nearby tags. Everything is done through the Find My app, which also locates iPhone, iPad, and Apple Watch devices as well as select third-party gear. You can learn more about AirTags from 9to5Mac.

With that app very purposefully not available on Android, what functionality do AirTags have on Google’s platform? You can’t locate nearby tags remotely, but you can help someone recover a lost tag. As Marques Brownlee detailed in a hands-on video, Android phones that have NFC can scan an AirTag to get contact information from the tag. The Apple user who owns that tag will have left their phone number and likely a message that can enable a good Samaritan to return that tag to its rightful owner.

Apple directly explains this feature in a support article.

Tap and hold the top of your iPhone or NFC-capable smartphone to the white side of the AirTag. Tap the notification that appears. This opens a website that provides information about the AirTag, including its serial number. If the owner marked it as lost, you might see a message with information about how to contact the owner. You can contact the owner to let them know that you found their AirTag. You can view a Lost Mode message on any NFC-capable smartphone, such as an iPhone or Android phone.

You can see that site in action at the 8:44 mark in the video below.

Obviously, that doesn’t mean anyone with an Android phone should buy an AirTag. Rather, it’s just the opposite. AirTags are locked to iPhones for a reason, the ecosystem. If you’re an Android user who wants the same features, though, you’re not out of luck. Samsung just launched its Galaxy Tag and Tag+, the latter with UWB. Those tags work great with Samsung’s Galaxy phones and even include neat additional features like SmartThings home automation integration. For non-Samsung users, the trusty old Tile is a great option that even offers some Google Assistant integration.