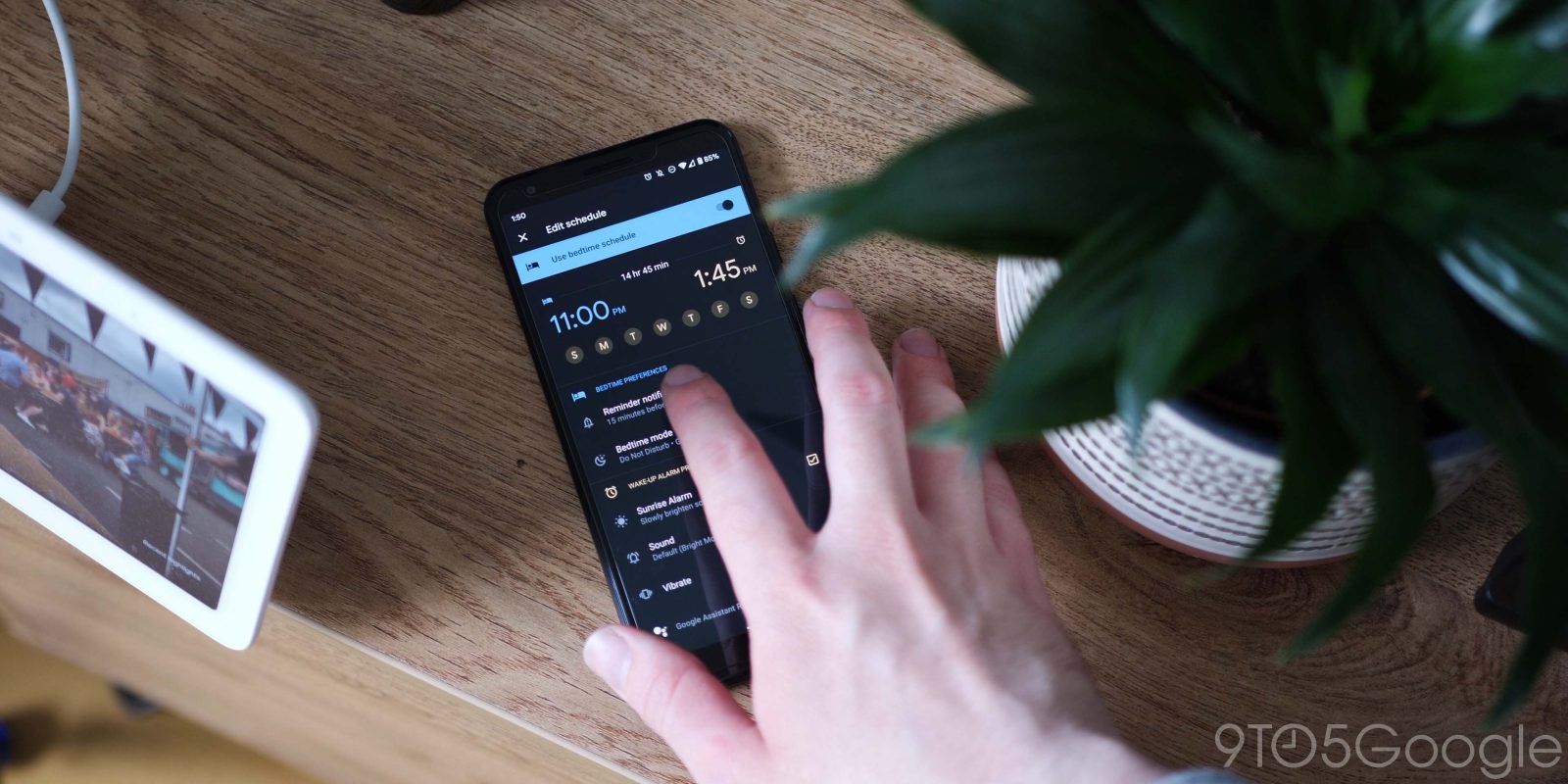 Although a long time coming, the Google Clock app has now clocked up a very impressive 1 billion downloads on the Play Store.

The Google Clock app has become one of the go-to apps for setting alarms and timers, and now with added features and functions, it really is a very good alarm clock to have installed on your device. The Bedtime feature is one such Digital Wellbeing option that helps elevate Google Clock over the other competitors on the Play Store competing for your downloads.

Android Police spotted Google Clock’s download figure ticking past the 1 billion milestone and, as they note, could potentially place the Google Clock as the most popular alarm clock on the planet — especially as most people now rely on their smartphones rather than a dedicated bedside clock. The Google Clock download figure is no doubt bolstered by pre-installs on selected devices, but many OEMs opt for their own standalone alternatives. That makes this figure all the more impressive.

There are integrations with music players like YouTube Music and Spotify that allow you to wake up to your favorite playlist — don’t do this, it will ruin specific tracks for you. The Bedtime mode even includes a “Sleep sounds” option that will play soft waves, space wooshes, and relaxing sounds before you drift off. These additions might be enough to warrant giving Google Clock a download over the stock option on your device:

A neat feature often overlooked is that when backing up your device, the Google Clock app will save your existing alarms and timers. That means that if you switch smartphones and restore from a backup, then so long as you have alarms active or toggled, then they will carry over as normal. As someone who changes phones on an almost weekly basis, this is one of the reasons Google Clock has become a must download for me over other options.