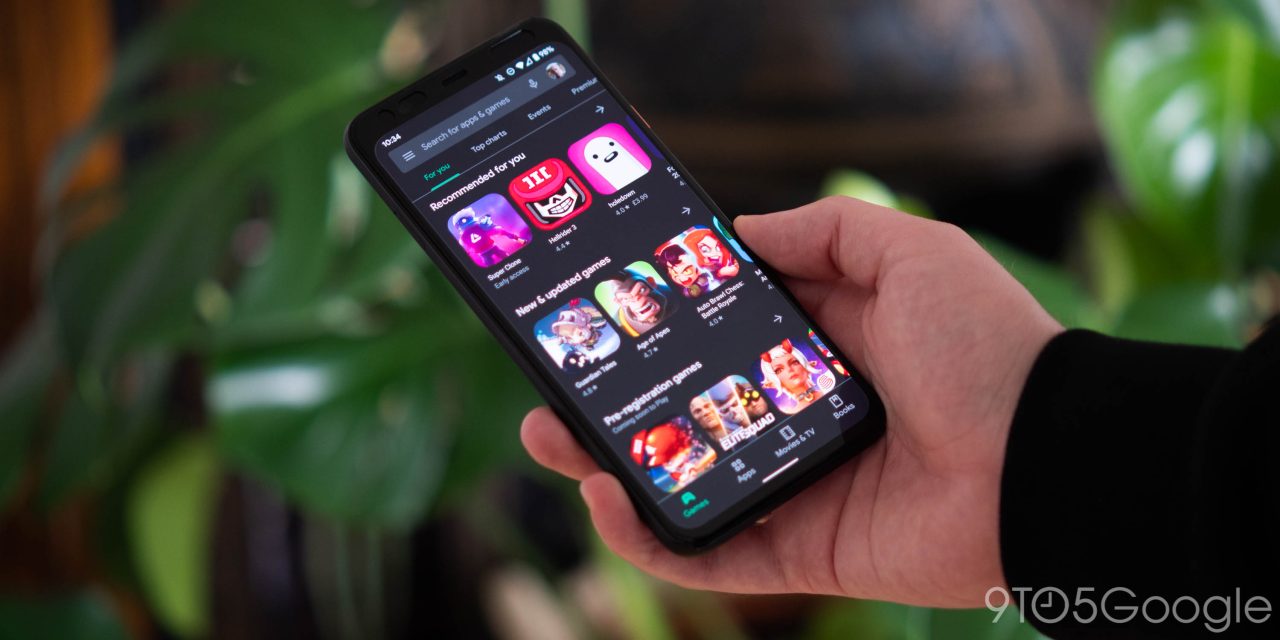 Over the past several years, Google has been working to make Android apps smaller in size by optimizing what code and resources are downloaded to devices. The latest initiative on this front is “App install optimization” in Google Play.

Update 4/23: Just over a month after we first spotted, this capability is beginning to roll out. Once live on your device, you’ll be greeted with a “Google is optimizing app installs with your help” prompt after opening the Play Store.

To turn off this default option, visit the revamped Settings page and open “General.” “App install optimization” is provided as a preference to disable/enable. So far, we’ve seen two users abroad get this feature, while it’s not yet appearing on our stateside devices/accounts.

When you turn on app install optimization, Google can tell which parts of an app you use the first time you open it after installation. When enough people do this, Google can optimize the app to install, open, and run faster for everyone.

Original 3/16: This crowdsourced feature does not collect your name, email address, or any other piece of personal information, with the company’s existing Privacy Policy in effect. Additionally, it “doesn’t look at anything outside of the app, such as other apps or content on your device.”

It also doesn’t collect information about content uploaded or downloaded in the app, such as images in a social feed, or rankings on a leaderboard.

Your data is combined with that of other users to “find trends and identify which parts of the app are most important to everyone.” Google cites three benefits to App install optimization, but does not specify what the Play Store is actually doing to subsequent application downloads by new users following this data aggregation.

Google is possibly prioritizing downloads feature by feature. For example, a social media app that most people only use to browse posts might not initially download the content creation capabilities (i.e., photo filters, video editing, etc). That capability might only be installed when a user actually goes to use it, or when their connection has improved.

Those not comfortable with the capability can turn it off from Play Store settings, but they will “still benefit from data gathered from other people.” App install optimization is not yet live in the Play Store, but references to it are included with the latest release (version 24.5.13), while a support document is now available.