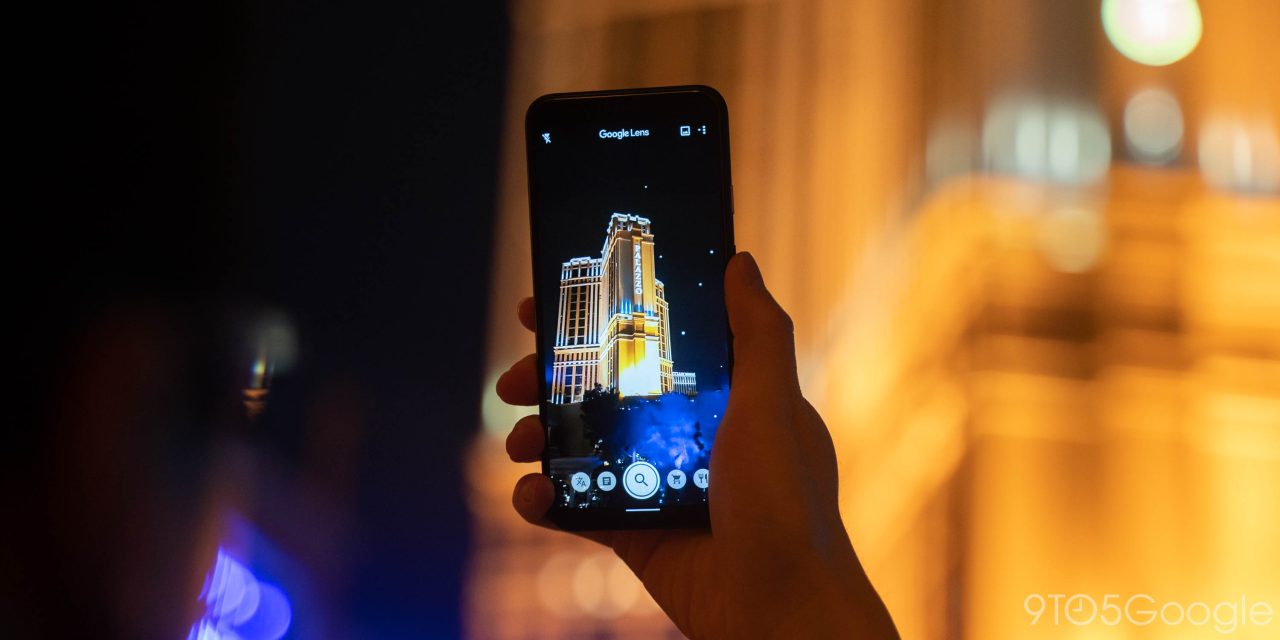 Update 4/29: This feature has begun to roll out in Chrome Beta for Android.

In Chrome for Android today, you can long-press on almost any image you find on the web and perform a Google Lens search, replacing Google Images reverse search. According to a pair of code changes [1, 2] submitted to the Chromium project, which add two new flags to chrome://flags, it seems Google plans to bring additional Google Lens shortcuts to Chrome for Android.

The Google Lens button will likely act as a simple shortcut to open the Google Lens app, no different from the shortcuts found in Google Search and Google Camera. Overall, this seems like another small move in Google’s larger push to popularize Google Lens.

Update 4/29: Over the course of the last three months, the addition of Lens shortcuts to Chrome for Android has simplified from two flags separately controlling the Omnibox and New Tab Page to one combined flag for both. The new combined flag also offers the option to choose whether the microphone or Lens appears first.

The flag is available to test out on the latest stable version, Chrome for Android 90, and the feature has begun to roll out automatically in Chrome Beta, currently version 91.

Considering the code changes associated with these two flags are still marked as “Work in Progress,” it may be a long time yet before we see this deeper Google Lens integration arrive in Chrome for Android. At the earliest, we might see this feature show up for Chrome for Android version 90 due in April, if it launches at all.