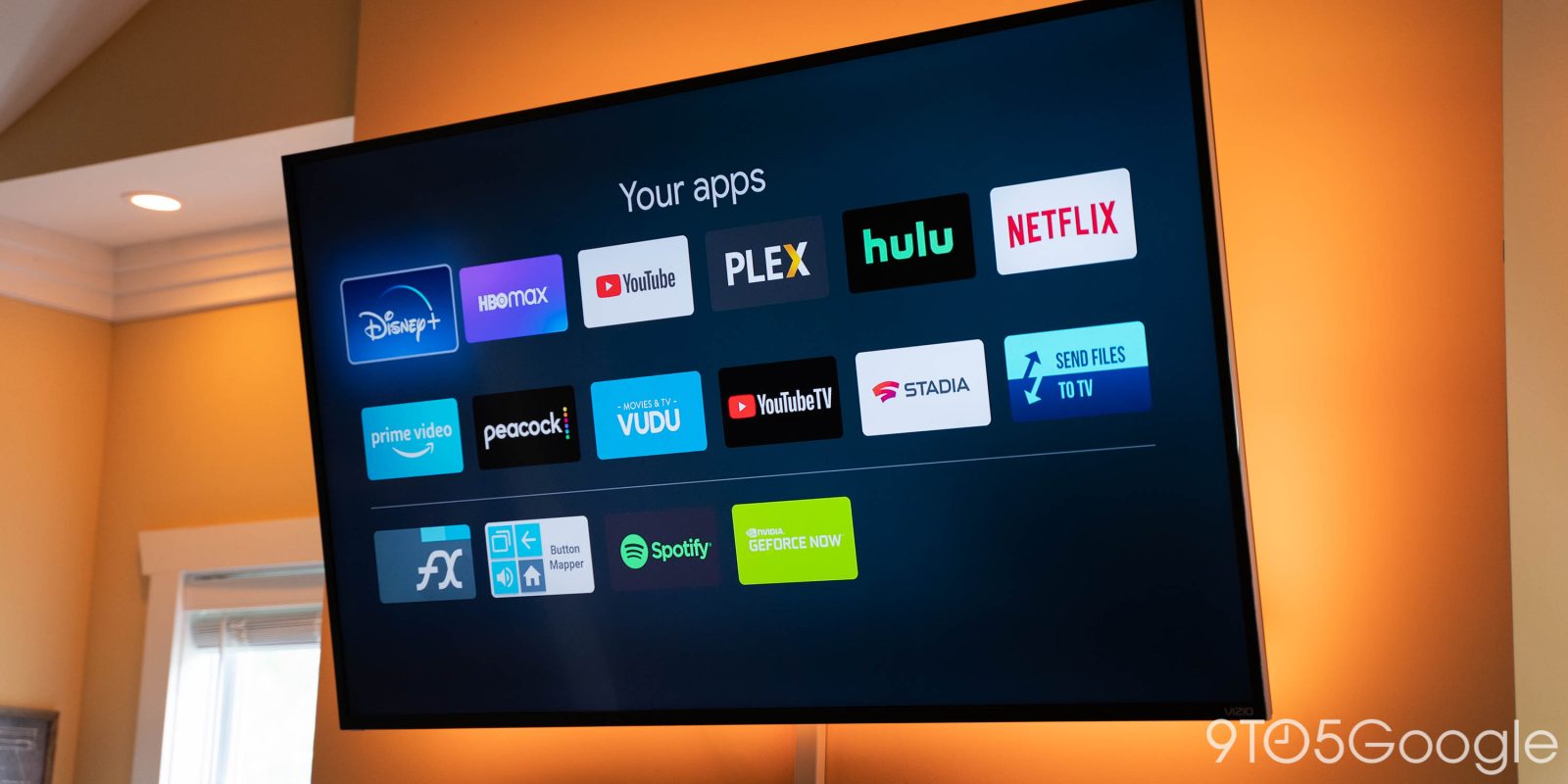 Overnight, an unexpected update hit the Chromecast with Google TV, bringing better HDR controls and a new security patch. Hidden within that update, though, was a possible upcoming feature for Google TV that, when enabled, gives users a “favorite app” shortcut.

Uncovered by @AndroidTV_Rumor on Twitter, a new function baked into the firmware of Chromecast with Google TV adds a customizable shortcut for your “Favorite App.” Sounds great, right? Well, it’s a bit more complicated than that.

This feature was discovered using a button remapper app and, more importantly, using a remote that doesn’t ship with the Chromecast. Rather, it was discovered using the Google-designed G10 remote, which is being used on other devices this year. The functionality was spotted with the YouTube and Netflix shortcut buttons that are built into the remote but weren’t working at all before this update.

What ended up being triggered was a “Favorite App” button that has a two-star icon within the Google TV interface. The look of this feature is nearly identical to what’s seen when you long-press the YouTube shortcut on Chromecast but shows all apps installed on the device. It was explained that the new interface showed up on a long-press of the Netflix button, but it’s not entirely clear if the picker option was triggered by the custom button mapper app or if it was just the Chromecast better handling the G10 remote.

In further images that were provided to us by @AndroidTV_Rumor, we can see the same menu translated into the French language. While still not definitive proof of anything, it adds a bit more credence to the idea that this is something Google is actively working on. It’s possible this could also just be something leftover from development. In early leaks of the new Chromecast, we saw a customizable “star” button on the remote, which probably would have had a similar function, but that ended up being a scrapped layout.

A lot of this is up in the air at the moment. This feature could just be a part of Google TV for other devices with other remotes, or it could be a feature coming to Chromecast. We just don’t know at this point. Hopefully, future updates and future hardware will reveal more.