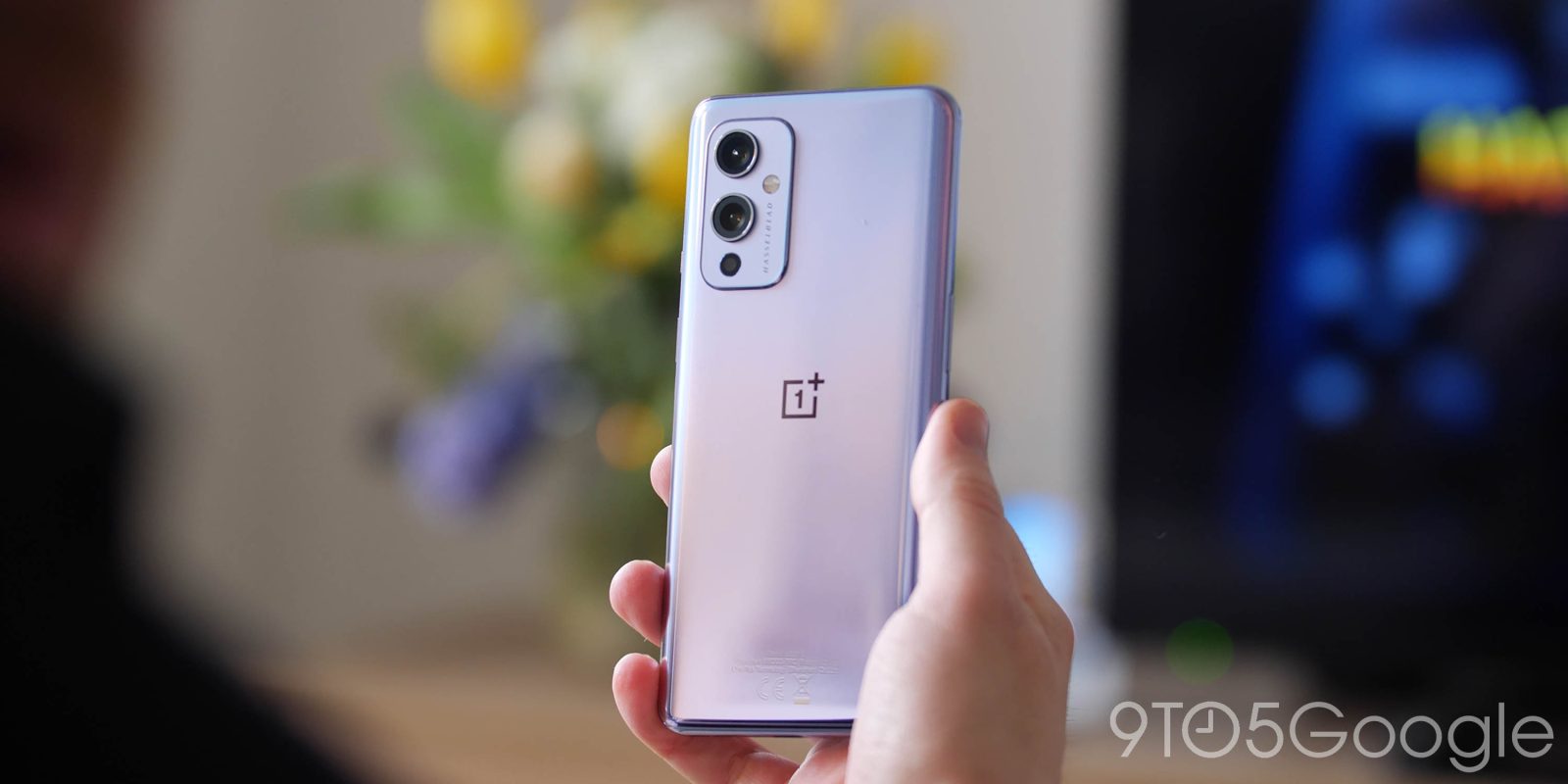 OnePlus might not be the plucky upstart that it was once perceived as in the West as reported European sales figures show substantial growth within the region.

The Chinese OEM claims a massive 388% sales growth in Q1 2021 versus Q1 2020 in Europe, which is reflected by the 10 million global users of OnePlus-branded hardware. Much of this growth could be explained by a number of factors including increased consumer confidence and spending following global COVID-19 pandemic restrictions in early-to-mid 2020.

Another notable is that of Huawei’s decline in markets outside of China, as the US trade restrictions and lack of access to Google Play Services has really started to bite the brand. The sales growth reported by OnePlus is still impressive nonetheless, especially as OnePlus 9 and 9 Pro sales are unlikely to have affected the growth given the late Q1 2021 release.

Northern Europe proved to be a major proving ground for OnePlus. Finland and Denmark being two of the top markets, especially in 5G smartphone sales. The Netherlands is another nation that seems to love OnePlus devices, coming in the top three for premium device sales — likely behind Apple and Samsung.

Despite numerous lingering issues surrounding camera capability claims and software update schedules, OnePlus has a solid lineup of devices to choose from. The recent move into the budget segment with the OnePlus Nord in late-2020 will no doubt helped bolster these sales figures. Although the firm has a deep focus on the Indian markets, it will be interesting to see if products such as the OnePlus TV will make the jump into more global regions.

Tuomas Lampén, head of strategy for OnePlus Europe told Android Authority: “We are going into more categories and kind of building this ecosystem of OnePlus devices.

“There’s obviously a growing demand in many markets for these products. We just need to assess that and decide how or when is the right time and right way to bring different products to different markets. The strategy has been working for us pretty well that we kind of test certain elements in different areas and then expand, slowly but surely,” he added.

Naturally, this bodes well for the brand, but according to reports from Counterpoint Research, OnePlus sales still only mean a 2% market share within Europe. The research firm also disputes this 388% YoY growth with a proposed 85% figure. This still puts OnePlus third in YoY growth with fellow BBK brand Realme and Oppo topping the charts with 183% and 94% growth respectively.

Clearly, buyers in Europe are looking away from the likes of Huawei and Honor when looking for Android devices, which is helping OnePlus, Oppo, Realme, and Xiaomi devices sales.