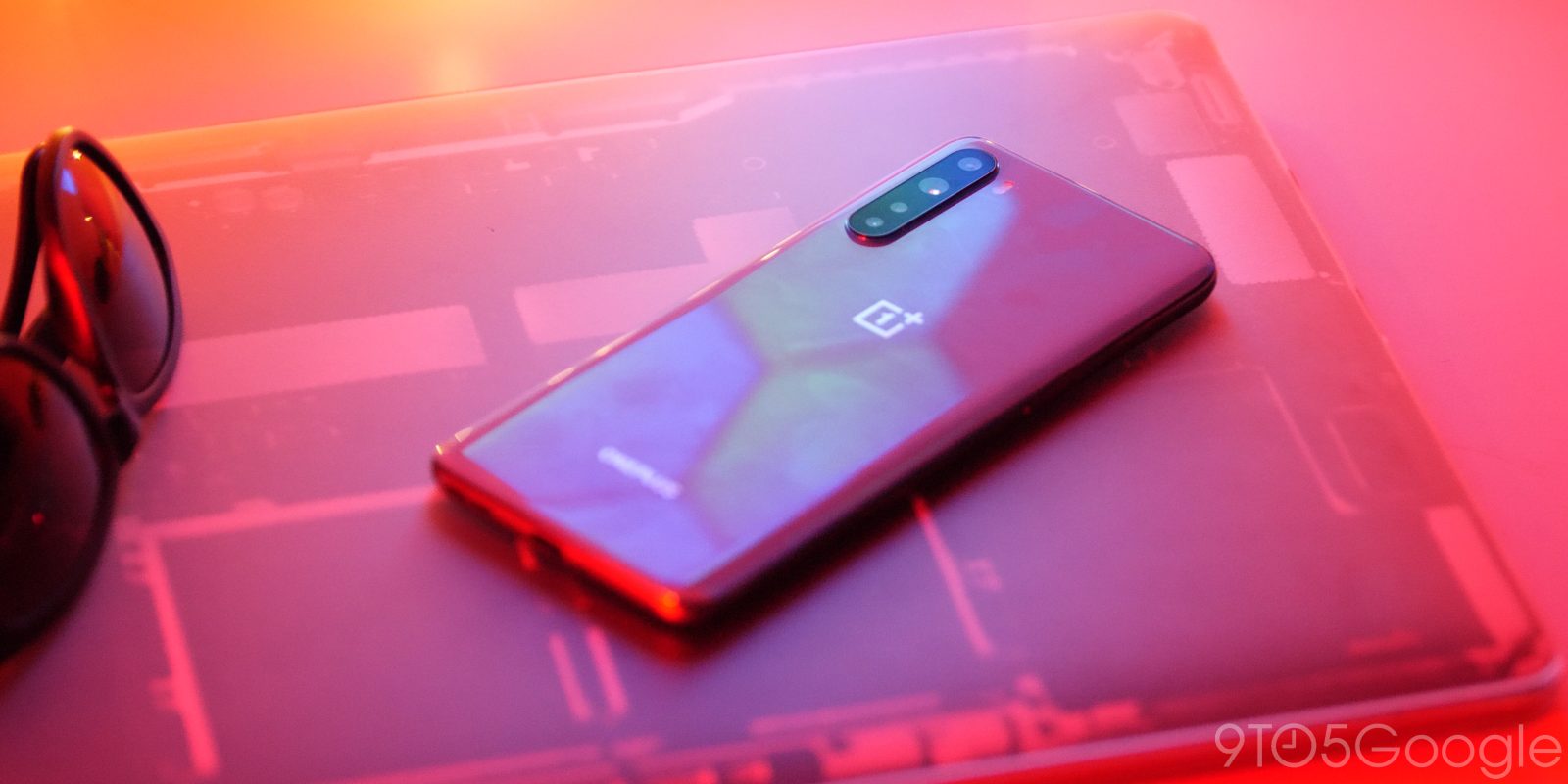 The update still lacks the recent April 2021 security patch, but as we have mentioned comes with some much needed camera tweaks including preview issues when recording 1080p 60FPS video on the rear camera setup and some notable frame drop issues when recording video at multiple resolutions. Another notable in the OxygenOS Open Beta 5 update is a fix for photo previews in Nightscape mode when using a tripod.

This latest update for the OnePlus Nord was confirmed over on the official OnePlus Forums but, as you likely already know, is only available to those enrolled in the Open Beta path already. It’s not clear if any of these fixes will arrive in an upcoming stable update, but it would be a crime if they didn’t. You can check out the full changelog below:

You should be able to pull the update if you are already enrolled on the Open Beta or try sideloading using Oxygen Updater if you’re not patient enough to wait for an OTA notification.