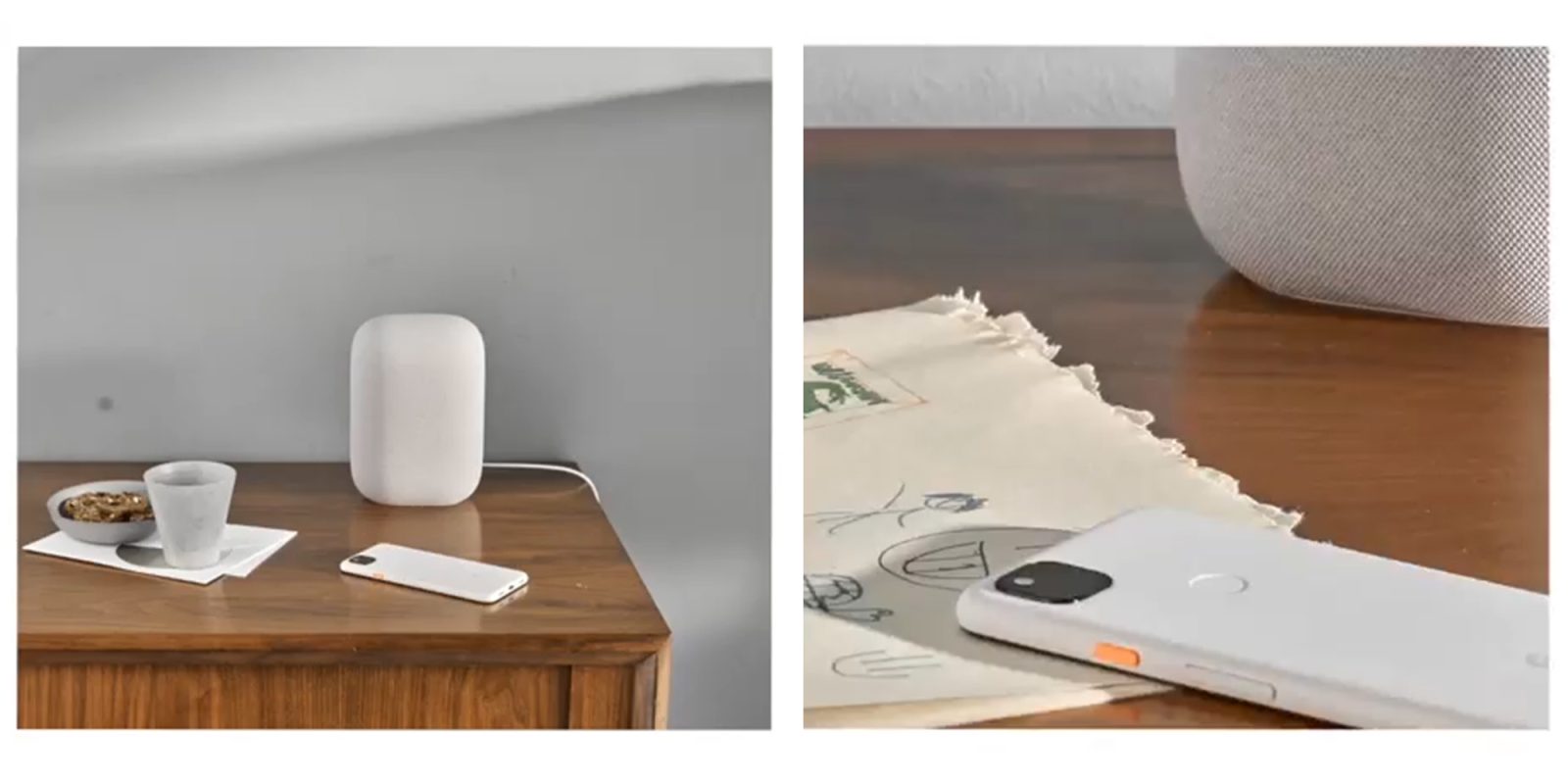 A recent Instagram Story posted by the official Made by Google account has given us a glimpse of what a white Pixel 4a could have looked like in the flesh.

To celebrate International Dance Day, Google posted a short video story that highlighted the brand-new Nest Audio, but in the very brief clip, there is a white Pixel 4a. As we all know, Google has only released the Pixel 4a in two colors: Just Black and a limited Barely Blue. Now it would be easy to suggest this is an “unreleased” color, but it’s more than likely just a prototype that fits the color scheme of the short social video.

One could argue that this is simply the Barely Blue model, with some post-processing effects applied given how closely the colors can be confusing in bright lighting. That said, the matte finish and bright white sheen, plus the fact that it’s pictured near the Chalk Nest Audio does hint that this is a prototype model that never made it into full production.

We managed to pull the video from the original Instagram story, in the likelihood that it does get pulled, so that you can see the white Pixel 4a here:

The delayed release of the Pixel 4a in late-2020 was blamed upon the COVID-19 pandemic and was very likely one of the reasons that the device was initially released in one color across the globe. The entire 2020 Pixel series provided very few colors compared to previous years, so a white Pixel 4a would have been a welcome option for those wanting the mid-ranger.

It’s highly unlikely at this stage, so close to the August launch timeframe of the Pixel 5a 5G, that we will ever see a white Pixel 4a. That said, we’re sure it would have been a big hit. Let us know what you think of this unreleased colorway down in the comments section below.