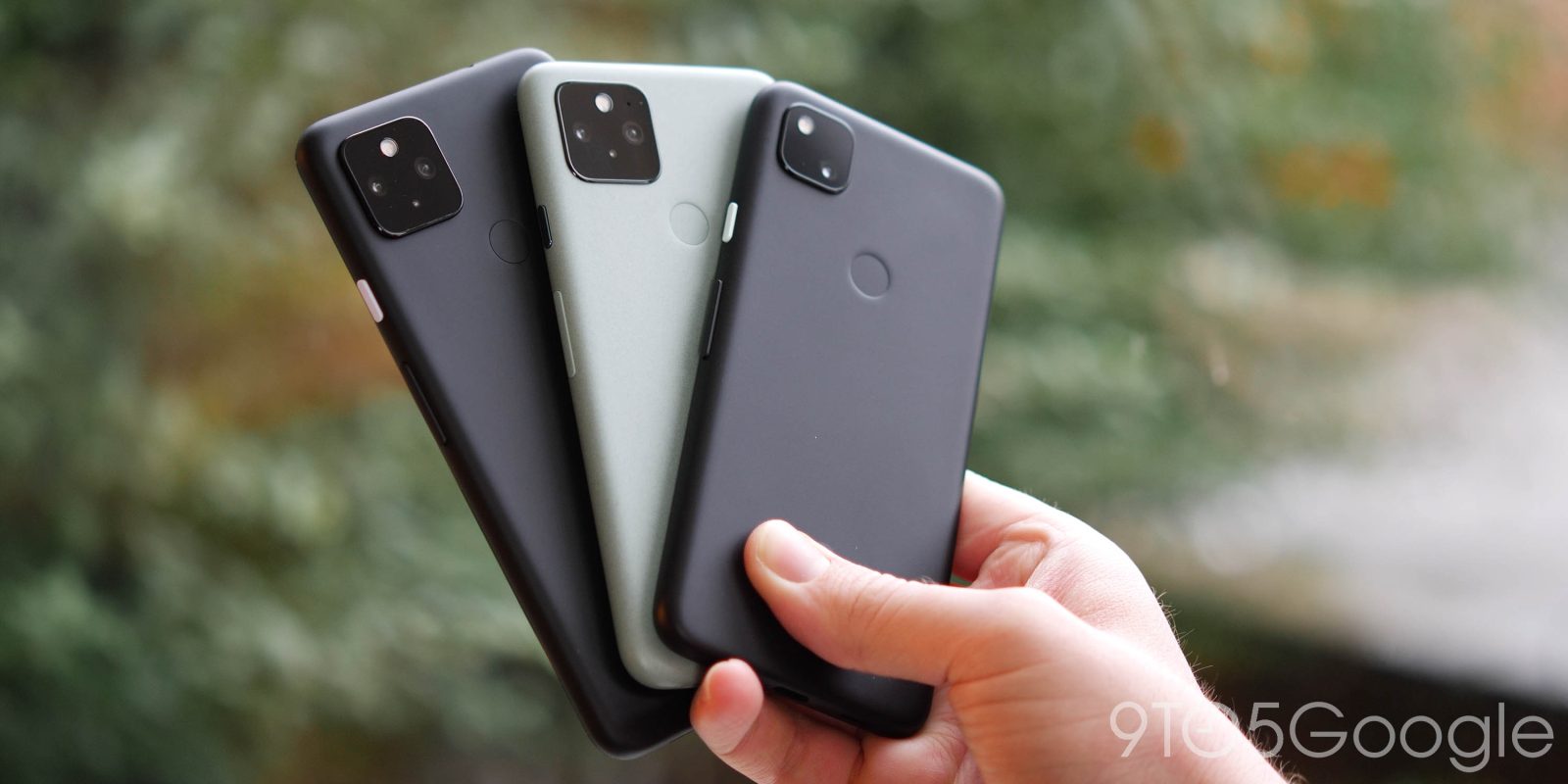 Earlier this month, Google confirmed that their next budget smartphone, the Pixel 5a 5G, would be releasing later this year. Thanks to the latest Android 12 Developer Preview, we can report that the Pixel 5a 5G will run on the same chip as the Google Pixel 5.

In confirming that the Pixel 5a 5G exists — a fact that needed to be addressed due to rumors of the device’s cancellation — Google did little else other than confirm the name and give a vague release window. However, the name gave its own hints, as the “5G” confirms that the phone will almost certainly use one of Qualcomm’s 5G-compatible chips, as my colleague Damien Wilde has explained.

With the release of Android 12 Developer Preview 3, our Dylan Roussel has dug into the files and discovered numerous references to the codename “Barbet” — which we’ve confirmed to be the Pixel 5a 5G — alongside the model number “sm7250,” which is the part number for the Snapdragon 765G chip.

From this, we can all but confirm that the Pixel 5a 5G — set to be released in the coming months — will run on the same Snapdragon 765G chip that powers both the Pixel 5 and Pixel 4a 5G.

This fact will certainly only further confuse the Made by Google lineup, as renders had already pointed to the Pixel 5a being nearly identical to the Pixel 4a 5G in external design, give or take a few millimeters in size. That said, it should be interesting to see the Pixel 5a offer the same level of performance as the full Pixel 5.

It remains to be seen how Google will further differentiate this phone from its predecessors, particularly in pricing. One benefit of using a chip Google has worked with before is that significantly less research and development time will be needed, which could help reduce costs. But will it be enough of a discount for the Pixel 5a 5G to be an effective successor to the excellently priced $349 Pixel 4a?