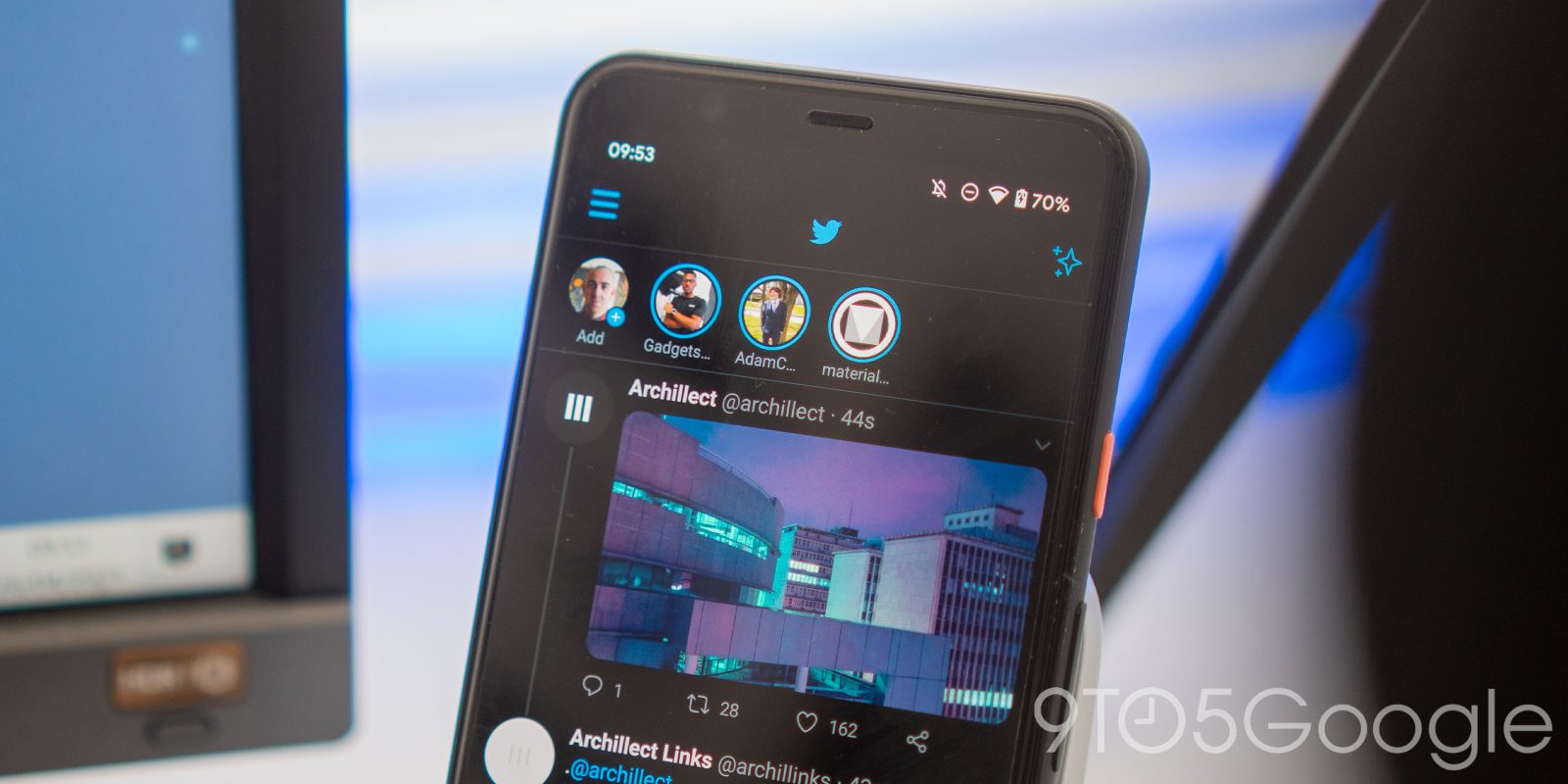 Twitter Spaces — the social firm’s take on the drop-in-drop-out voice chatrooms made popular by Clubhouse — now appear to be rolling much more widely on Android.

[Update 05/04]: Twitter has now shared some more information about the Spaces rollout across Android and iOS, but there are some limits in place. We saw that the feature appeared to be rolling out more widely last week and it looks as though the Clubhouse clone will only initially be available to those with at least 600 followers or more, before a wider rollout to everyone on the platform in future.

Today, we’re bringing the ability to host a Space to all accounts with 600 or more followers on Twitter. Based on what we’ve learned so far, these accounts are likely to have a good experience hosting live conversations because of their existing audience. Before bringing the ability to create a Space to everyone, we’re focused on learning more, making it easier to discover Spaces, and helping people enjoy them with a great audience.

With Clubhouse still struggling to get an app ready for Android, we can foresee Twitter scoop up a fair portion of fans waiting for the live chat room feature with Spaces. So long as you have at least 600 followers on Twitter, you can create a Space for up to 10 speakers by tapping the “Create Tweet” button, then tapping the “Spaces” option at the top of the pop-up FAB.

Spaces have been very slowly rolling out to those already enrolled upon the Twitter beta program, but it looks as though more users are seeing the option on their devices. Like Clubhouse, Spaces allow you to create a chatroom that practically anyone can join, provided they have the original broadcast or chatroom link.

Twitter Spaces for Android was only officially announced as coming back at the start of March 2021, so to begin rolling out far more widely is very impressive. As we have mentioned, the “Spaces” option is now more widely available on Android. To check if you can create your own Space, just tap the “Compose” button and an expanded FAB should give you “Spaces” alongside “Photos” and “Gif.” We’re seeing the option on multiple accounts and devices right now, meaning the rollout is well underway.

Creating a Twitter Space on Android is no different from iOS, as you can invite up to 10 active speakers, while anyone with the link will be able to drop in and listen to the audio chat unfold. You can give your Space a name and when live, it will appear to your followers in the same area in which Twitter Stories live — right at the top of home feeds.

We’re still waiting for Clubhouse to come to Android, but while the developers flounder to get it ready for the world’s biggest mobile OS, expect every other app to integrate their own take on the Discord-style voice chat channels.