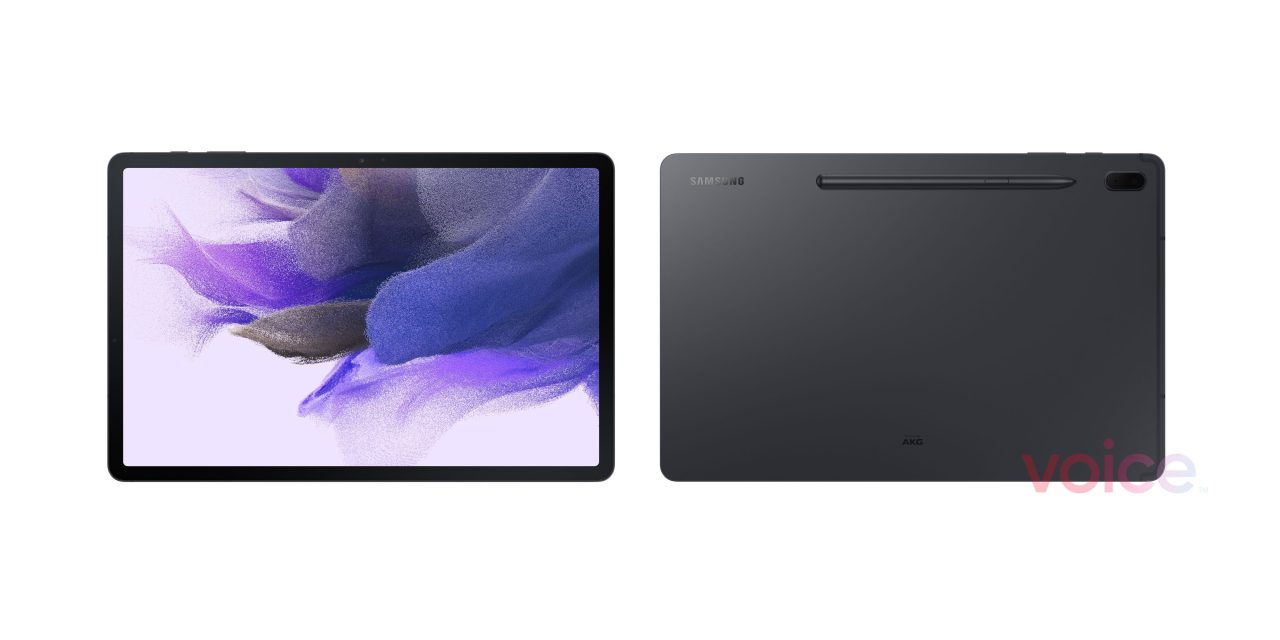 Samsung has had some pretty crazy product names over the years. Who can forget the mouthful that was the Galaxy SII Epic 4G Touch, or the Galaxy SII Skyrocket HD, or more recently, the Galaxy S20 FE 5G UW. Soon, it seems another slightly confusing name will be added to the list — the Galaxy Tab S7+ Lite.

According to previous leaks of this product, it’ll be similar in design and features to the Galaxy Tab S7, which was launched in late 2020, but this time with lesser specs. Apparently, though, it’ll be similar in size to the larger Galaxy Tab S7+, hence the name. It makes sense when you really think about it based on Samsung’s previous branding, especially when you consider the upcoming Tab A7 Lite fills the gap an S7 Lite would have, but it’s a confusing name at a glance nonetheless.

When might this new tablet debut? A launch alongside the reveal of the Galaxy Z Fold 3/Z Flip 3 is possible, but it seems more likely these tablets will be released sometime a bit sooner than that.