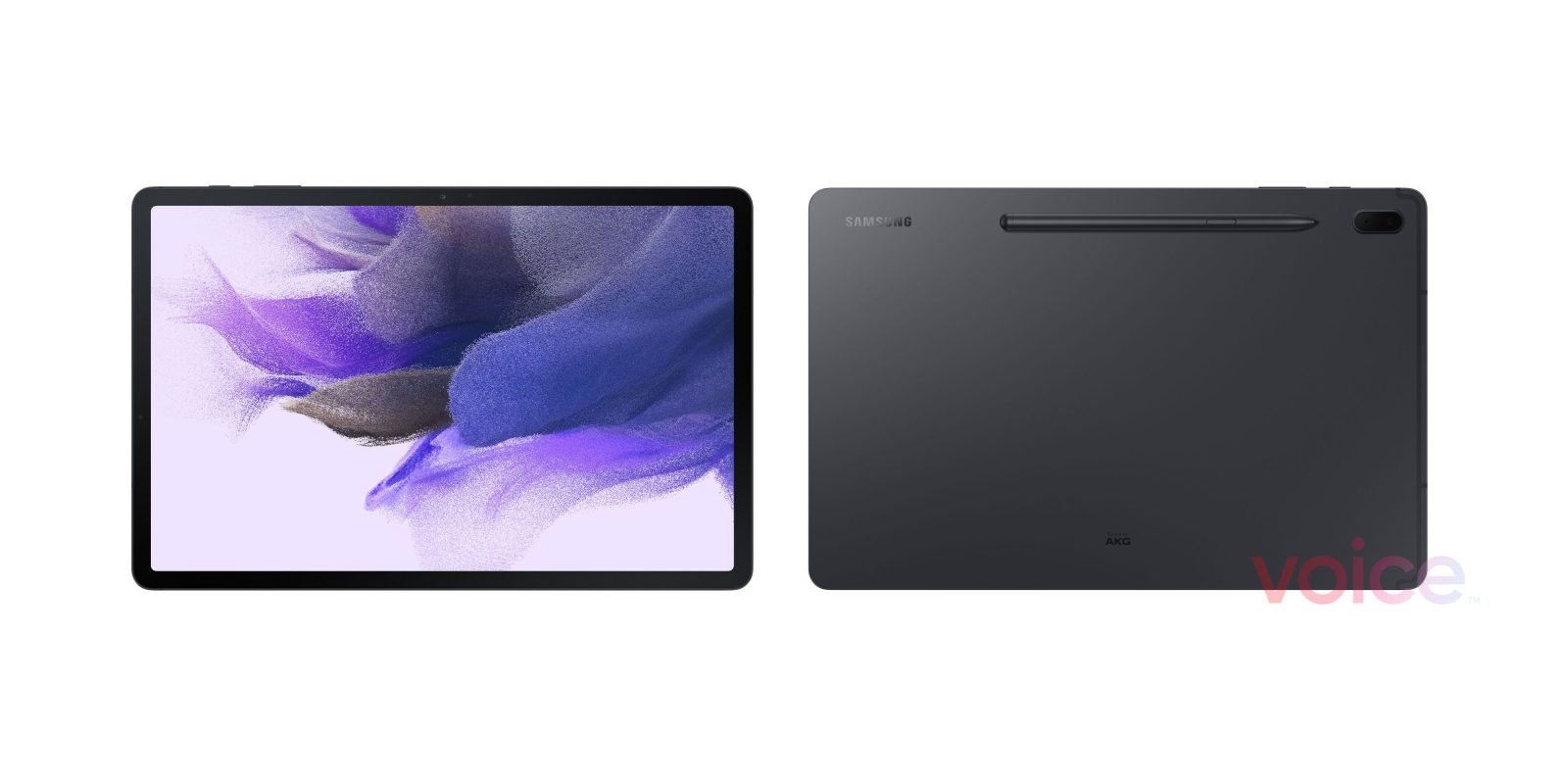 There aren’t many Android tablets on the market anymore, but Samsung is still chugging along with its Galaxy Tab lineup. After debuting the Galaxy Tab S7 last year, Samsung is leading up to the debut of a more affordable variant, the Galaxy Tab S7 Lite, which is now being revealed in some official-looking images.

The usually-reliable Evan Blass posted to Voice this week a combination of a few images showing off the Galaxy Tab S7 Lite from all angles. The design looks essentially identical to the standard Tab S7 with a button-less and relatively slim bezel on the front. On the back, there’s a spot to house and charge the S Pen stylus in line with what looks like a dual-camera module and a Samsung logo too.

Since this is a 5G version of the tablet being pictured, there are antenna lines along the top of the design to ensure a strong connection through the metal design. There are also dual speakers, AKG branding, and USB-C for charging. There’s no headphone jack present.

Update 4/20: Ahead of launch, @OnLeaks just released a 360-degree CAD-based look at the Galaxy Tab S7 Lite. It doesn’t tell much more about the tablet, but does confirm the presence of POGO pins for accessories and the lack of a headphone jack too.

Blass mentions that the Tab S7 Lite could finally see its debut sometime in June, possibly making a quick appearance at the April 28 Samsung Unpacked event. The Tab A7 Lite may also arrive around the same time.