Google Docs trends on Twitter for all the right reasons; here are some of our favorite responses 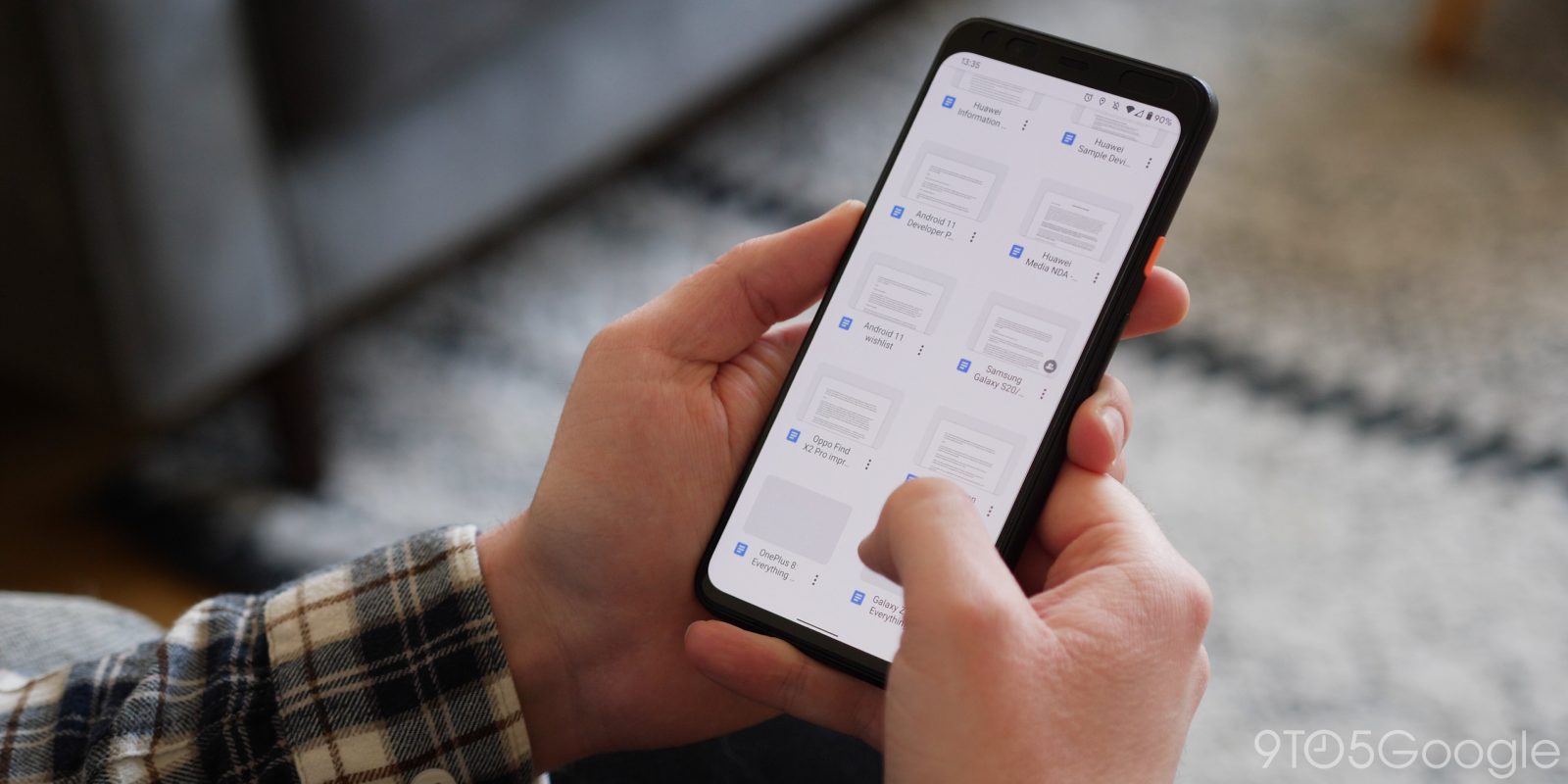 Google Docs hit the Twitter “Trending” tab overnight, and for a change, it was actually for all the right reasons, showcasing just why it’s arguably the best word processor out there.

Basically, a tweet or thread of tweets from a PhD candidate at Harvard sparked one of the biggest open debates on the social media platform around Google Docs, Microsoft Word, and why Google’s cloud-based word processor is preferred by millions across the globe.

In his original tweet, Anbinder simply noted that many of his students were using Google Docs and outright avoiding Microsoft Word. The most obvious retort to this is that because Docs has been free for some time, but it’s far more nuanced than that. In a hilarious twist, he also added that his students are using Google Docs to convert documents to the outdated .doc format when submitting assignments — which is double surprising as the format has been .docx for the better part of a decade too.

Twitter was alight (well, almost considering this is just a document editor) with people dunking on Anbinder for this apparent disdain for Google Docs. We’ll agree that certain formatting controls are better in MS Word, but on the whole, it’s hard to deny that for most people Docs is a far superior option — and not just because it’s free. Although it’s worth noting that Word is free in a browser to an extent but requires a $139.99 subscription to access the entire feature set.

We’ve all had some bad takes in person and especially online, but joining a Twitter thread that is so vehemently defending Google Docs, it’s probably best not to wade in and call people using Google Docs the “dumbest people on Twitter.” Whatever people need to get their kicks is up to them though.

Many, many people also similarly pointed out that the .doc format is so outdated, it’s criminal to ask anyone to use it in 2021:

The overarching theme of many Twitter responses, quotes, and comments was that Google Docs makes it really easy to collaborate without needing any extra software or added cost:

Personally, I’ve used Docs for the better part of a decade as the thought of losing a document saved to a USB thumb drive or having to email myself the .docx file became the most annoying aspect of Word and just about every other alternative. That includes Open Office, too. Also not having to press “CTRL + S” every 15 seconds to make sure your latest changes have been saved is a godsend.

At the risk of dunking on the original tweet again, there are some fairly solid reasons why you might prefer Microsoft Office over Docs — the fact that you get Microsoft’s word processor for free while a Harvard student is not one of those when tuition can set you back as much as $51,925 per year.

The moral of the story? The fine™ people of Twitter love Google Docs. I’m not saying Google should use this for app promos and marketing… but, yes, they really should. This is the best bit of PR you could wish for, especially for what is an office productivity suite.