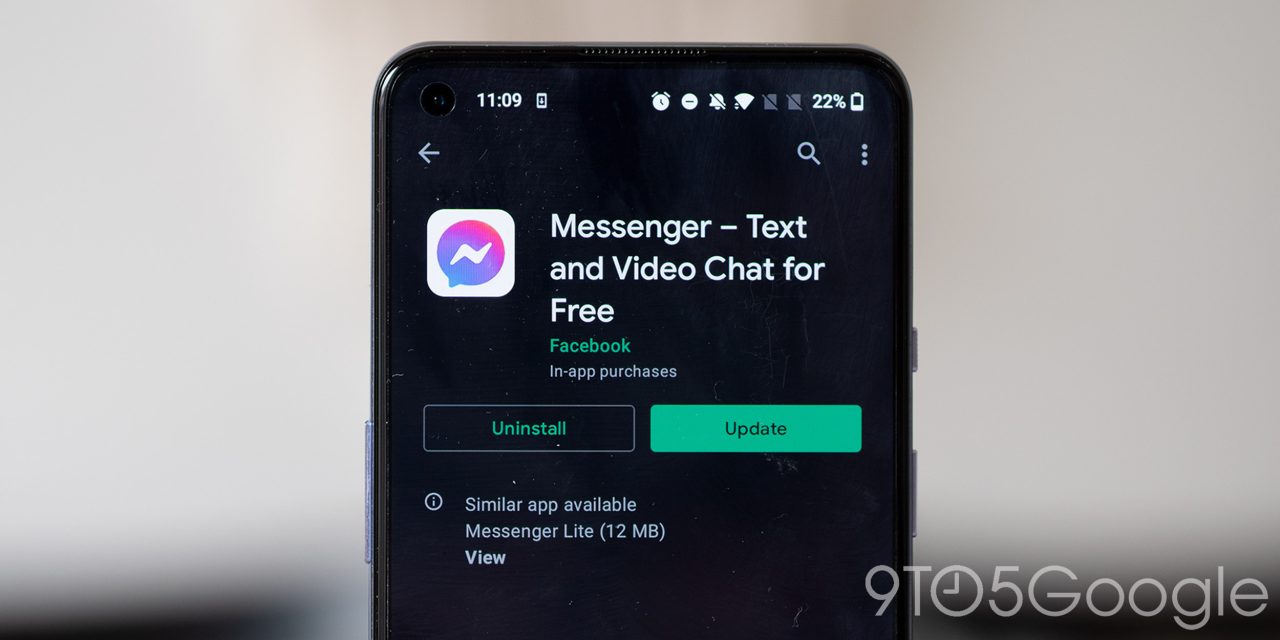 Facebook Messenger has become only the third non-Google app to reach the 5 billion download milestone on the Google Play Store.

The social media giant has several popular Android apps, but it’s hard to deny that Messenger is among the very best from Facebook. No matter your thoughts of Facebook as a company, Messenger is a very good cross-platform messaging application that is a must download if you do still use the social network.

One of the biggest benefits to Facebook Messenger is that you can still use the app with a deactivated Facebook account. Granted you’ll still need to have had one to use the app in this way, and that does still mean that your personal information is still held with Facebook. In recent years there has been an active push to move people to download the dedicated Facebook Messenger app on their mobiles rather than use the standalone Facebook app.

We’re still yet to see Facebook Messenger add end-to-end encryption for chats, something that is only available as part of the “secret conversations” feature that is not available in group chats. Sure this might not be a big deal to some people out there, but it’s not exactly great for overall privacy. The app does have some good features though. Polls and in-chat games are pretty neat, but there are tons of other messaging applications that we would recommend you take a look at or download ahead of Facebook Messenger — Telegram being a prime example.